You can pet the god… er, dog as Yang Jian heads to Warriors Orochi 4 Ultimate 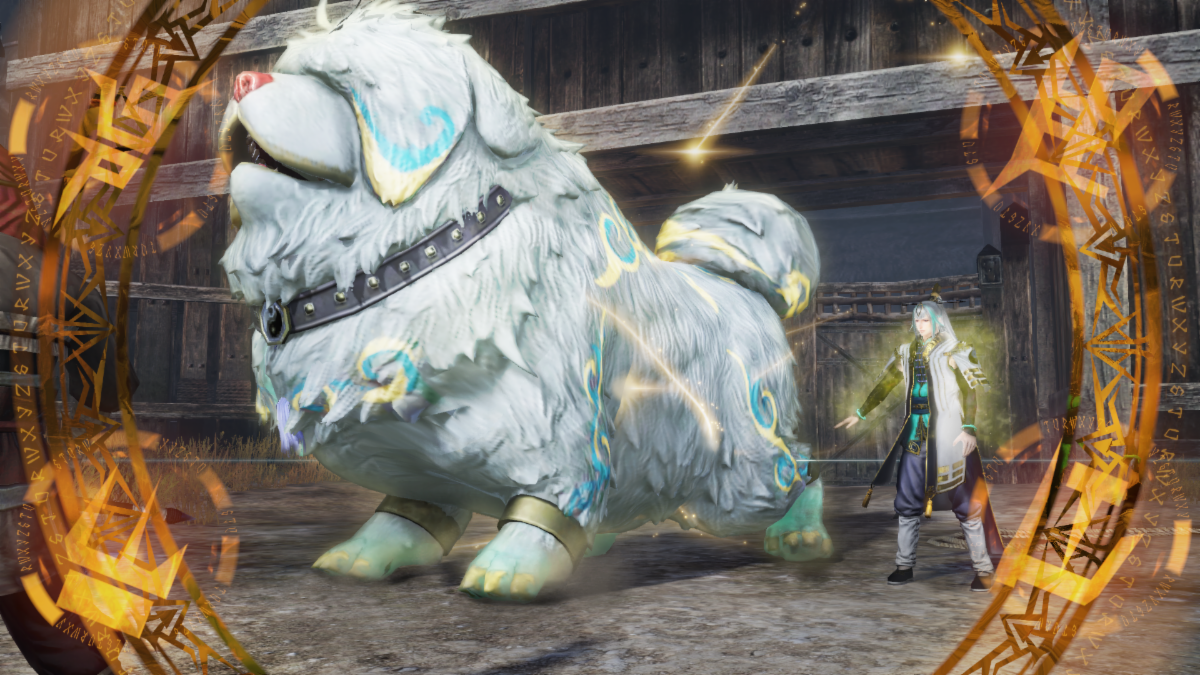 Today, Koei Tecmo announced that a new character is joining the fray for the upcoming hack-and-slash expansion Warriors Orochi 4 Ultimate. Newcomer Yang Jian brings a new story plot into the game’s narrative as he and canine pal Xiaotian fight alongside the cast of the massive Warriors series of games.

WARRIORS OROCHI 4 Ultimate delivers exciting new story elements, including side stories, to the electrifying franchise as the heroes from DYNASTY WARRIORS, SAMURAI WARRIORS, and the gods of ancient history team up to fight the powerful Odin and his army who have set out to destroy the world. Who was the mastermind inciting Odin, and how will side stories like Zhong Hui’s undercover activity as a spy come into play? The truth is finally revealed in WARRIORS OROCHI 4 Ultimate.

Helping uncover that truth is the mysterious new character, Yang Jian. Known as the “Genius Taoist Who Delivers Victory,” Jian descended from his mystic land to help control the turmoil in the new world. He is always calm and collected, and possesses great intuition. He goes to war with a deadly tri-point double-edged glaive, and always has his divine canine companion Xiaotian fighting by his side. A Taoist mystic, Jian is thought to be a genius obsessed with perfection, but in truth, he is simply an extremely hard-working person and exactly the type of warrior who can help bring Odin’s army to its knees.

Yang Jian joins Ryu Hayabusa, Joan of Arc, Achilles, Gaia, and Hades as the latest characters to join the fight, leaving one additional hero yet to be revealed. Who will be next to step up to save the world? Find out when the game launches early next year.

Check out the trailer above, read our review of the original game, and stay tuned for more news here on Gaming Trend.