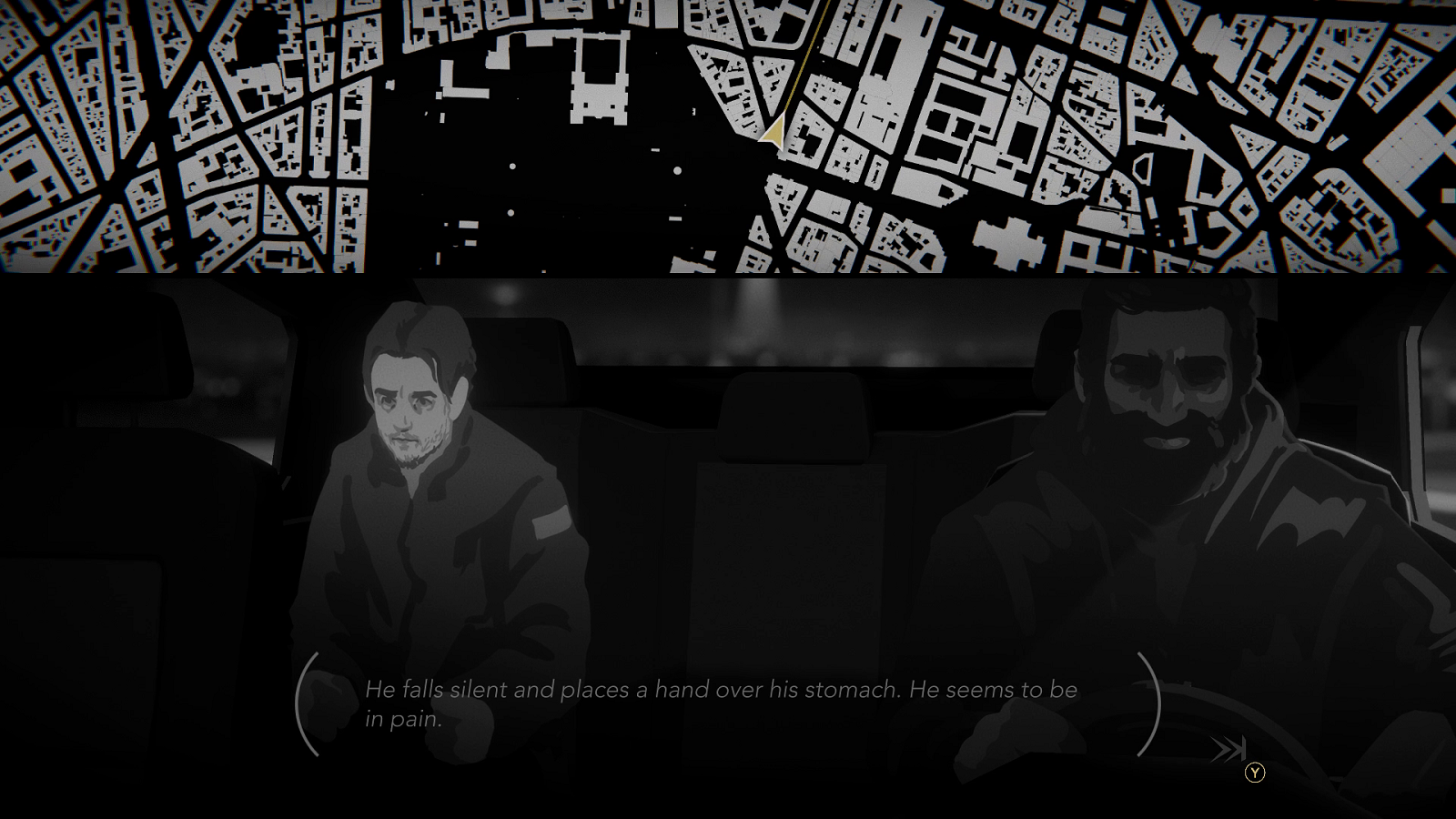 Today, Raw Fury announced that Monkey Moon and BlackMuffin’s Night Call is available now on Nintendo Switch and Xbox One today. The neo-noir narrative adventure game will also be available through the Xbox Game Pass and feature some new features made for the console versions.

Night Call puts you behind the wheel of a Paris taxi cab on the late shift, where a mysterious serial killer is stalking the streets. As a survivor of the killer’s most recent attack, you have seven nights to unravel the mystery by interacting with over 90 potential story-driven characters. Use your limited time each day to learn about their lives, gather clues, and identify the culprit. Whether you’re on the case or not, you’ll discover after-hours Paris is filled with a huge variety of unique people and tales just waiting for a ride. 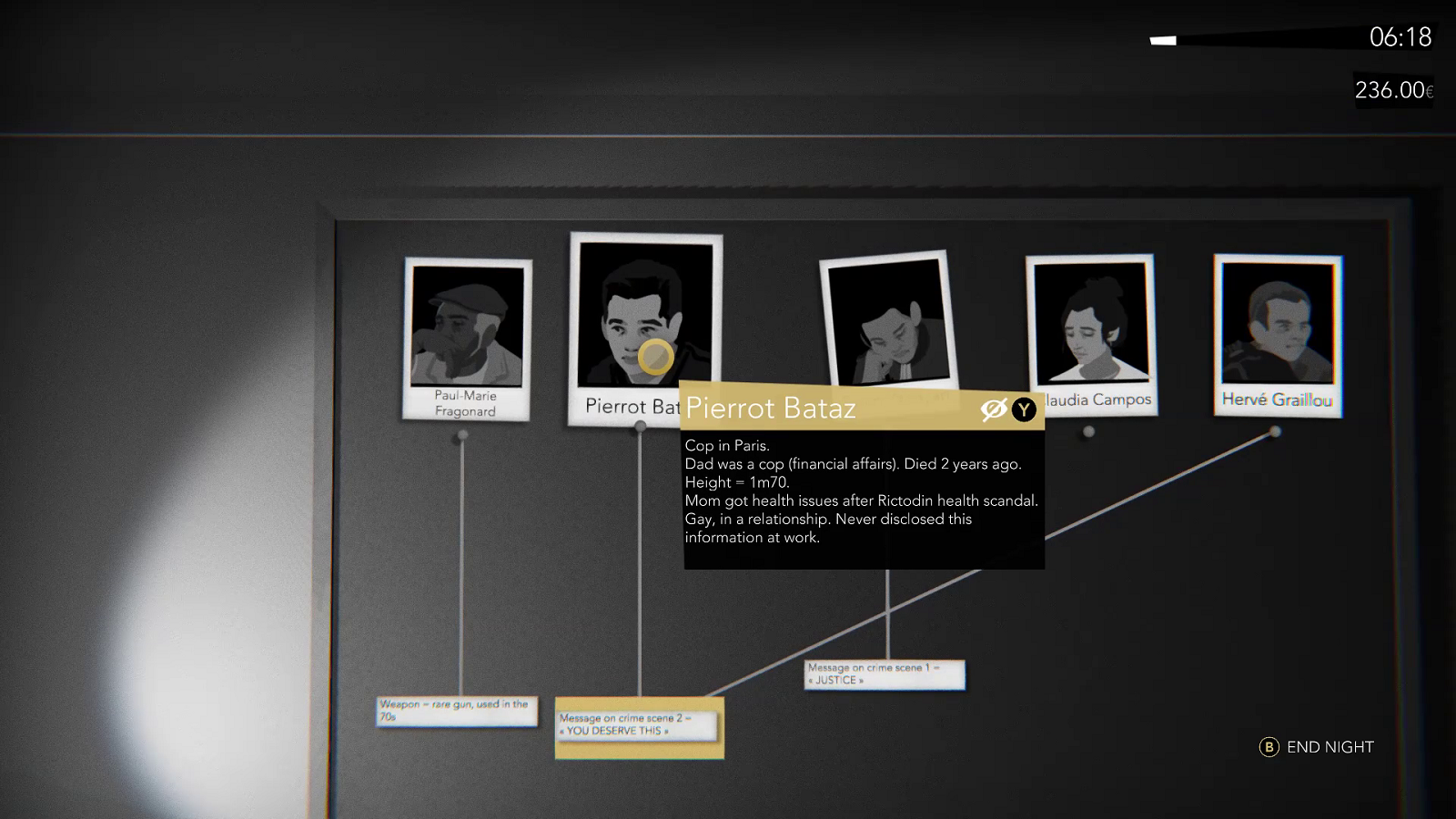 Night Call arrives on consoles for the first time featuring all content added to the game since its PC launch, including: