Woo-Hoo! Ducktales: Remastered is back on digital storefronts 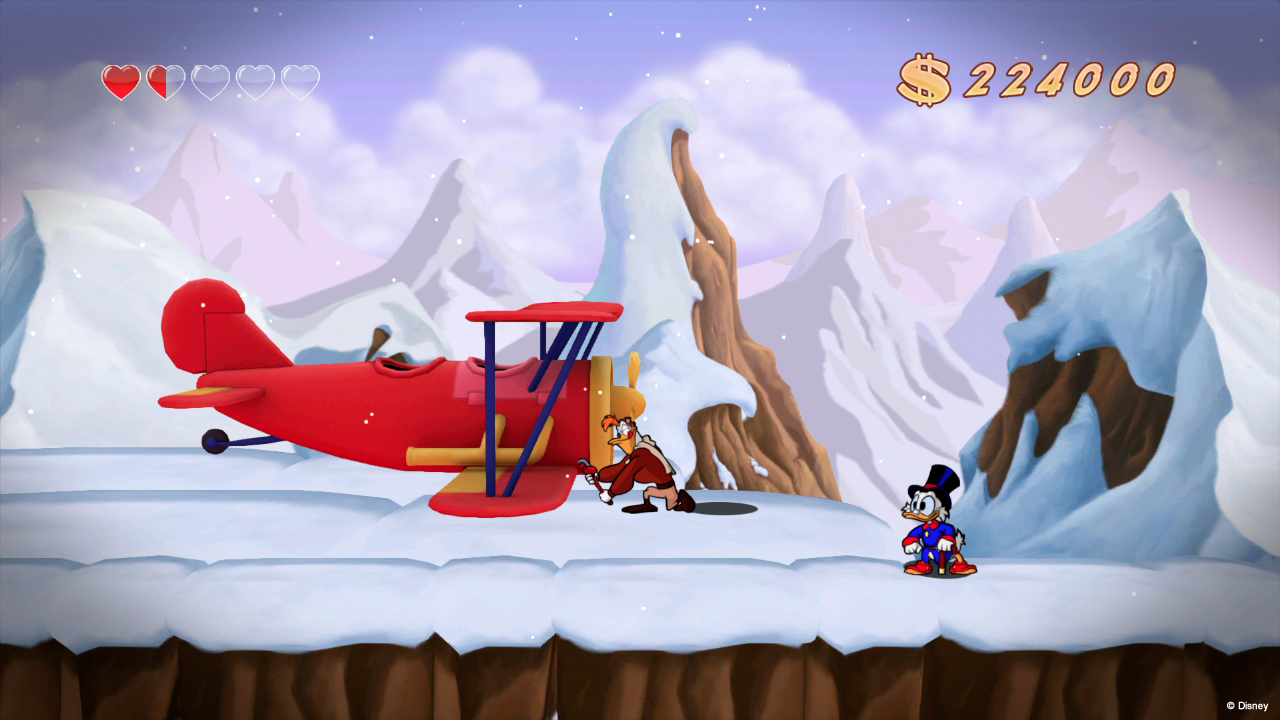 Hey, remember last year when we reported that Ducktales: Remastered got delisted from digital storefronts? We’re happy to be proven wrong now as Capcom has officially announced that the remake of the NES title is back on digital shelves, and you can get it now on its original platforms.

If you missed this gem the first time around, now’s the perfect time to dive in. Calling back to the golden age of 8-bit gaming and Saturday morning cartoons, DuckTales: Remastered features hand-drawn animated sprites that bring each character to life in a vibrant world. Duckburg and the many exotic locales you’ll visit have never looked better thanks to hand-painted backgrounds from the original cartoon. The original Disney Character Voice talent reprise their roles from the cartoon with pitch-perfect performances… you’ll swear you’ve stepped into an episode of the classic DuckTales cartoon!

Keeping with the gameplay of the 8-bit classic, you can platform and pogo-jump your way through fantastic locales while enjoying modern touches and gameplay improvements as Scrooge and family search for the five Legendary Treasures. When you’re in between adventures, make sure to take a swan – er, duck – dive into Scrooge’s famous money bin as his wealth grows with each successful escapade!

If you missed out on this colorful reimagining the first time around, now’s a great time to see what you’ve been missing out on. DuckTales: Remastered is once again available for download on PlayStation 3, Xbox 360, Xbox One (via Backwards Compatibility), Wii U and Steam!

We’re always happy to see games available for all, and if you still need a refresher, check out our Bust out the Backlog column for more details. Stay tuned for more news here on Gaming Trend.