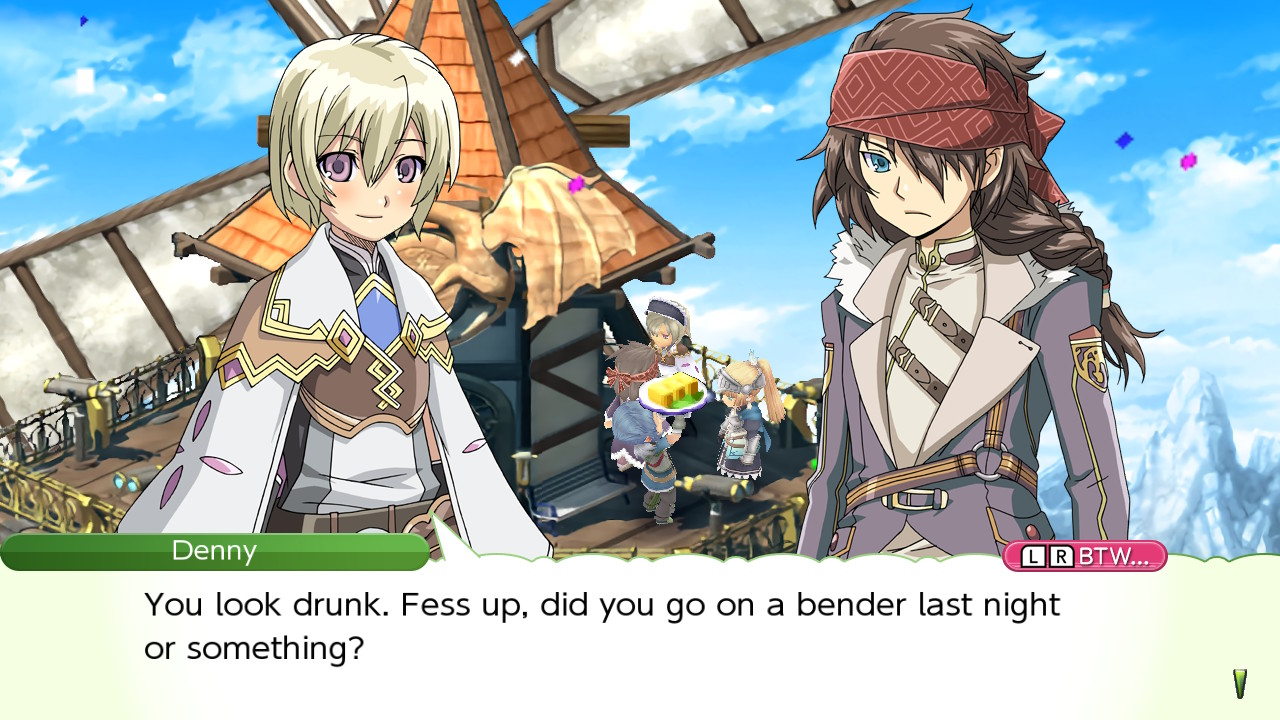 The Rune Factory series was innovative, different, and practically unrivaled when Rune Factory: A Fantasy Harvest Moon was first released in the US in 2006. A farming game with magic, monsters, and combat, developer Neverland Co. built a fantasy fighting farming empire spread across six games which was virtually unrivaled until Stardew Valley roared onto the scene in 2016. When Rune Factory 4 came to the 3DS in North America 2013, there really was nothing like it, certainly not anything of quality. So that begs the question: how does this 3DS classic hold up now that the runaway indie farming behemoth has changed the landscape of gaming?

Visually, Rune Factory 4 Special really shines thanks to the HD makeover paired with the sheer superiority of the Switch’s screen. While the 3D models are a little chunky, the graphics, as a whole, have held up very well over the years, though it would have been nice to see a little more animation added to the character models. The music has also held up well, upbeat and inoffensive, catchy without being distracting. It may be my imagination, or it may simply be that I’ve gotten slightly better with action combat over the last fourteen years, but the fighting controls feel slightly less floaty than they did in the 3DS release. 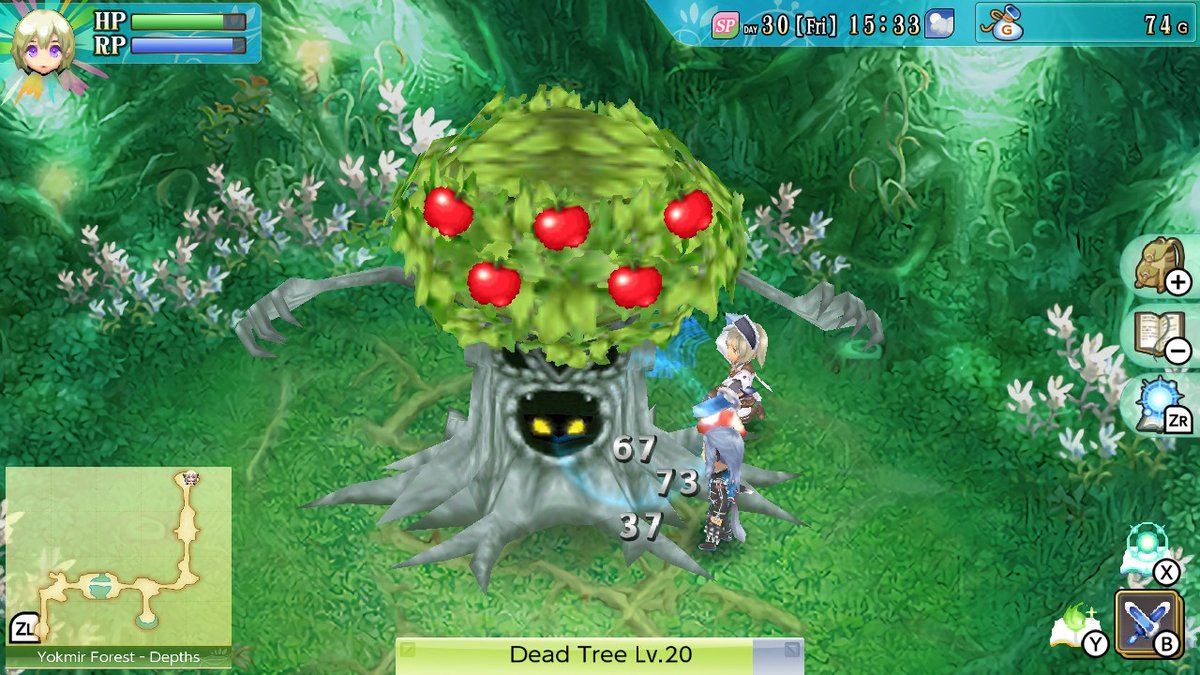 The gameplay loop is still just as addicting as it was back on the 3DS. Farming, fighting monsters, tending to livestock, befriending townsfolk, and issuing orders are all part of the weekly routine in RF4, and it’s easy to lose track of time while building your life in Selfia. Farming in Rune Factory is more forgiving than in the Bokujou Monogatari/Harvest moon games; seeds can grow during any season, though some will grow faster during certain seasons. Tilling the fields, planting seeds, and watering your crops is all pretty standard, and monster barns make these activities all the easier.

Rune Factory 4 Special does not have barnyard animals in the traditional sense, and there’s no way to simply buy them. Instead, you’ll have to offer gifts to monsters in order to tame them. Tamed monsters require brushing, fodder, and sometimes extra care, but more than do their part around the farm, as they will help you out in combat, alert you to hidden items on the map, and will even help with watering, planting, and harvesting your crops. 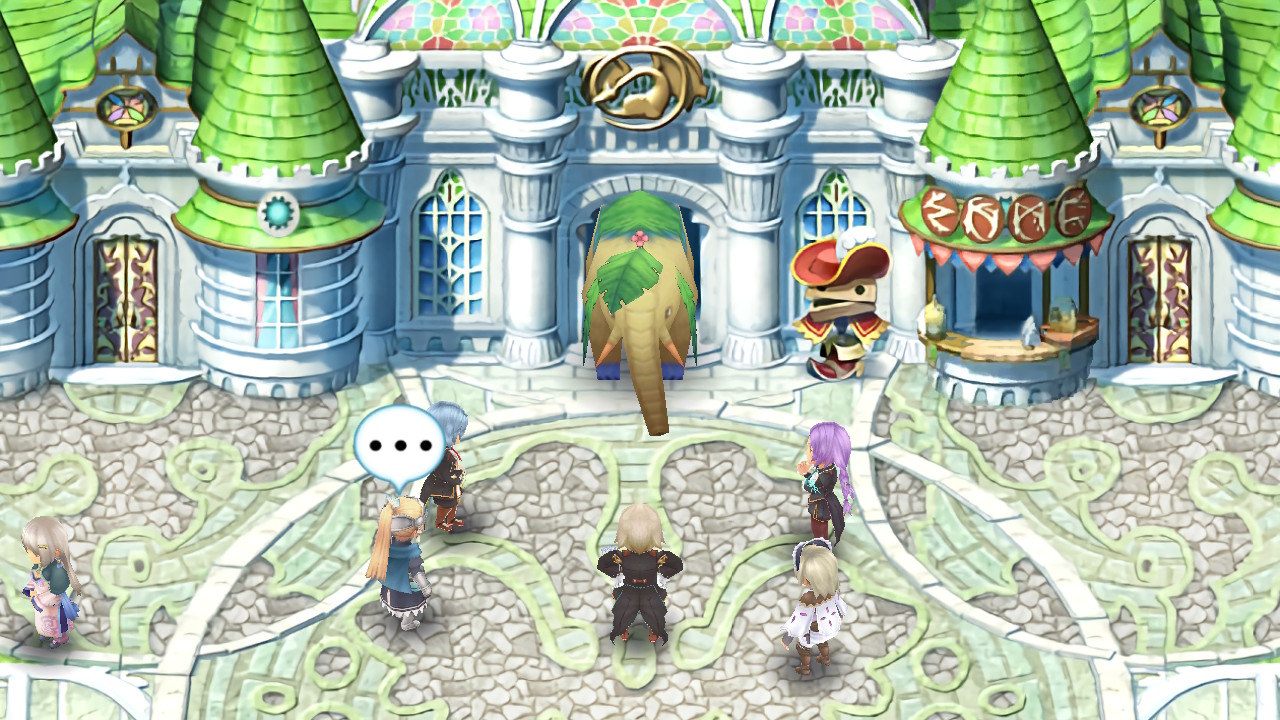 While the map is small to start with, it quickly expands, creating a sprawling collection of woods, dungeons, caves, and foreign lands for you to explore. The crafting and cooking systems are likewise expansive, if not mostly optional. You’ll need to get a license and the correct crafting table or cooking tool, and then you’ll need… bread. Lots of recipe bread. Recipe bread comes in many forms, including cooking, medicine, crafting, and forging, and each loaf will teach you at least one recipe. The random nature of the recipes you learn can be frustrating if you’re on the hunt for one particular item, but you can, with some difficulty and a lot of luck, attempt to craft without a recipe.

As for the story itself, I found myself surprised at just how well the plot of RF4, as silly as it is, still holds up. It’s heartwarming, a little over dramatic at times, and has all the qualities a fantasy story should: Friendship, betrayal, self-sacrifice, and more than one surprise. It also comes in multiple parts; just because you’ve seen the credits roll doesn’t mean the game is over. In fact, there is even more story waiting for you after you’ve seen a second set of credits roll, and it’s not until that second set rolls that several of the game’s features unlock. 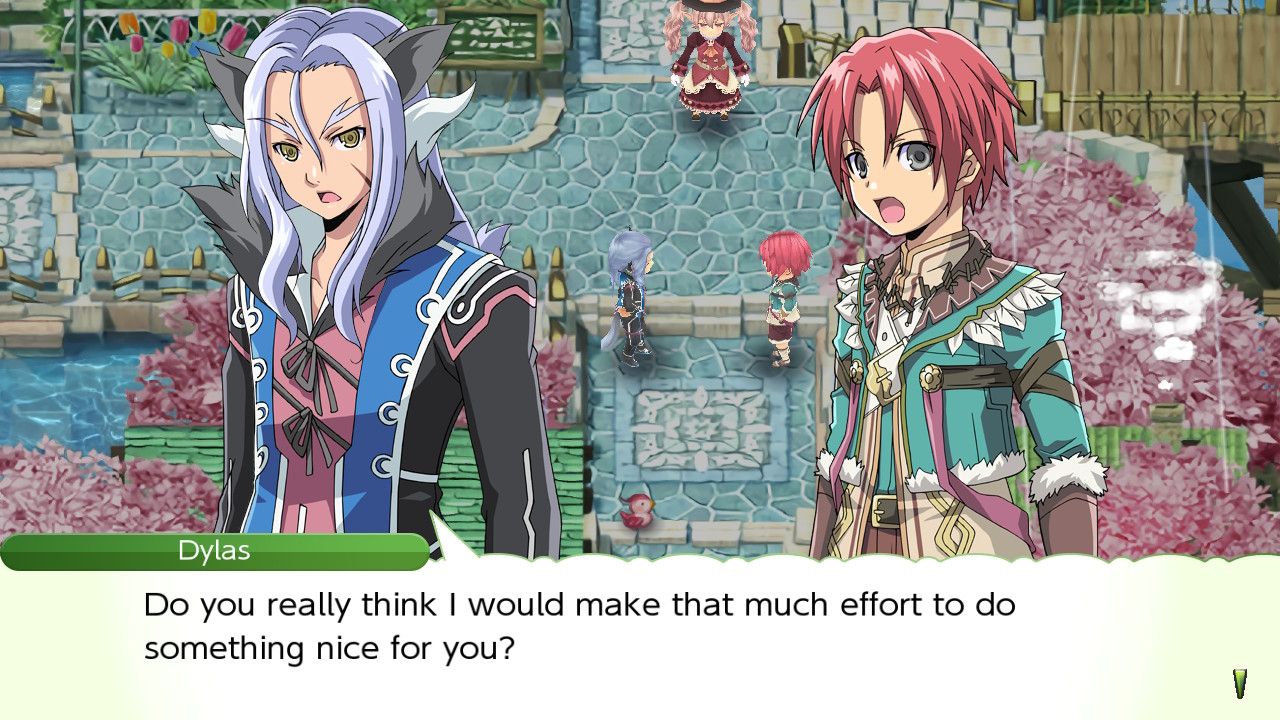 Rune Factory 4 Special comes loaded with a collection of goodies: the Another Episode DLC for early adopters, which provides new voice lines and dramas for the hero/heroine with Ventuswill as well as all marriage candidates, the Swimsuit Day DLC, for those want their town to be inhabited by shirtless bachelors and bikini-clad bachelorettes, Newlywed Mode, which provides a fully voice acted side story for each of the 12 marriage candidates after you have married them, as well as the new Hell difficulty setting, for those who want a real challenge in battle. The ability to change your appearance after beating the second arc of the game has also been retained, meaning that you can marry an eligible bachelor or bachelorette of the same sex, though characters in the game will continue to refer to you as the gender you chose at the start of the game, rather than the gender of the avatar you have adopted.

All in all, Rune Factory 4 Special is a delightful and surprisingly sprawling world and story which is well worth a second visit. With numerous candidates to marry, villagers to befriend, DLC to explore, dozens of tools, weapons, items, and food to craft, and a farm to maintain, it’s very easy to sink dozens of hours into RF4 Special. It’s a delightful, if not occasionally slow fantasy romp, and does a brilliant job of scratching both the farming sim and the adventure game itch. It’s the perfect way to kill some time, regardless of if you’re actively looking to build a farming empire, or if you’re just killing time until the start of your island vacation.