War, betrayal, and swashbuckling come to life in Explorer's Guide to Wildemount 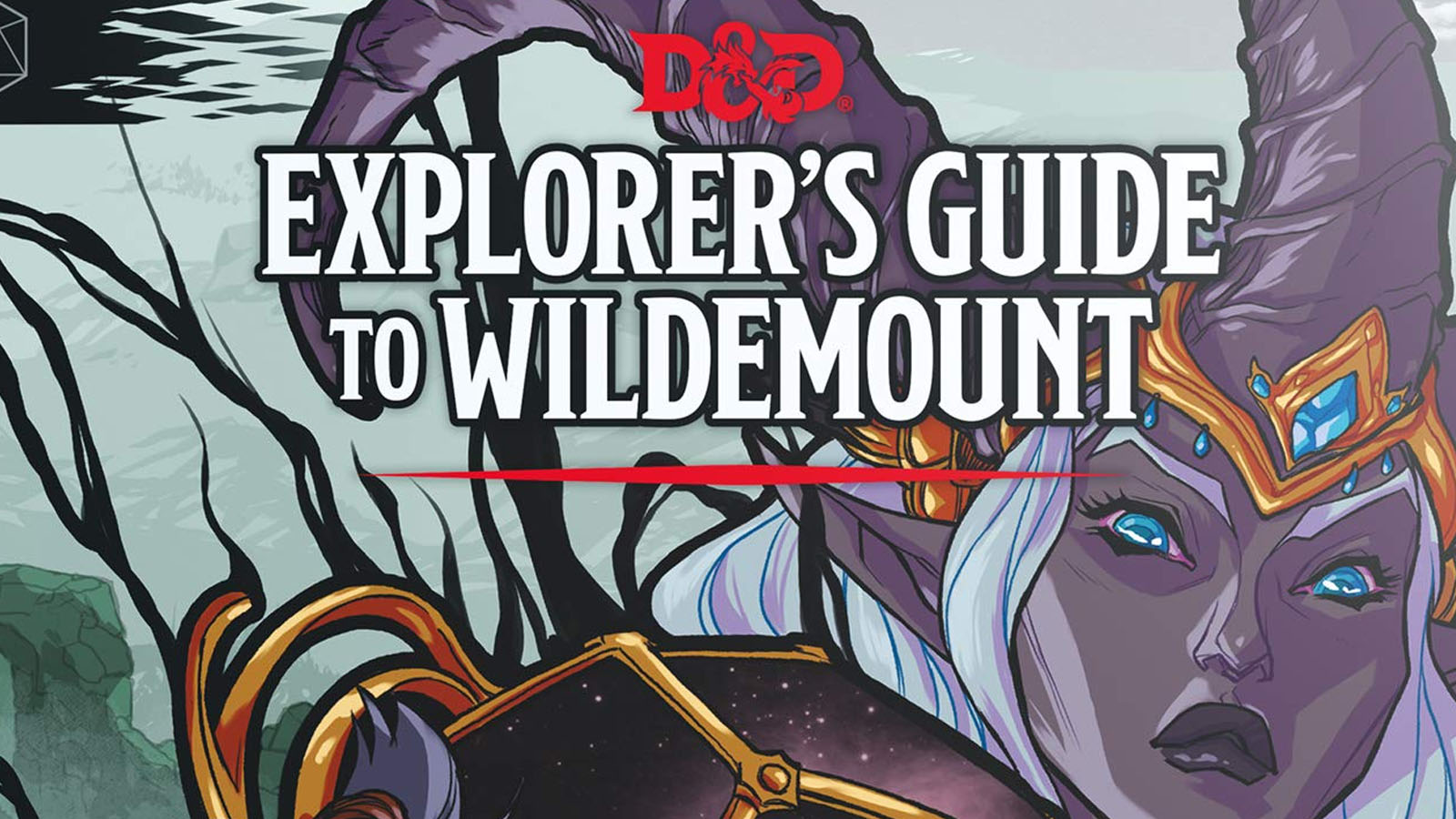 Wizards of the Coast is excited to announce their newest roleplaying book, the Explorer’s Guide to Wildemount. This 304-page book was largely written by Matthew Mercer, the Dungeon Master of Critical Role. It will be available on March 17 for $49.95.

Explorer’s Guide to Wildemount provides everything you need to play Dungeons & Dragons on the continent of Wildemount (set within the world of Exandria)—a land of war, betrayal, and swashbuckling adventure.

Comprised of four regions, Wildemount provides endless potential for adventure in a land of brewing conflict and incredible magic. Rising tensions boil over into all-out war between the politically dubious Dwendalian Empire and the light-worshiping wastefolk of Xhorhas, supplying a vibrant backdrop for any D&D campaign to explore.

Uncover a trove of new options usable in any D&D game, featuring subclasses, spells, magic items, monsters, and more, rooted in the adventures of Critical Role—such as Vestiges of Divergence and the possibility manipulating magic of dunamancy.

Start a campaign in any of Wildemount’s regions using a variety of introductory adventures, dozens of regional plot seeds, and the heroic chronicle system—a way to create character backstories rooted in Wildemount.

Explore every corner of Wildemount and discover mysteries revealed for the first time by Critical Role Dungeon Master, Matthew Mercer.

Matthew Mercer also took to Reddit to describe his excitement about this new project and explain some insights into how this came together.

I’ve spent the better part of 1.5 years working on this project, along with some incredible contributors, to make this something we could all be extremely proud of. I set out to create this book not as a tome specifically for fans of Critical Role, but as a love letter to the D&D community as a whole. Those who follow our adventures will find many familiar and enjoyable elements that tie into what they’ve experienced within our campaign.

However, I want this book to not only be a vibrant, unique setting for non-critter players and Dungeon Masters young and old, experienced or new, but also a resource of inspiration for DMs to pull from regardless of what setting they are running their game in. I’ve done my very best to make it a dynamic, breathing world full of deep lore, detailed factions and societies, a sprawling gazetteer, heaps of plot hooks, and numerous mechanical options/items/monsters to perhaps introduce into your own sessions, or draw inspiration from to cobble together your own variations. I wanted this to be a book for any D&D player, regardless of their knowledge of (or appreciation of, for that matter) Critical Role. I made this for ALL of you.

Pre-order it today from your local game store or online and stay tuned to Gaming Trend for all your tabletop news.