Unexplore 2: The Wayfarer’s Legacy paves the way to a Fig crowdfund campaign today 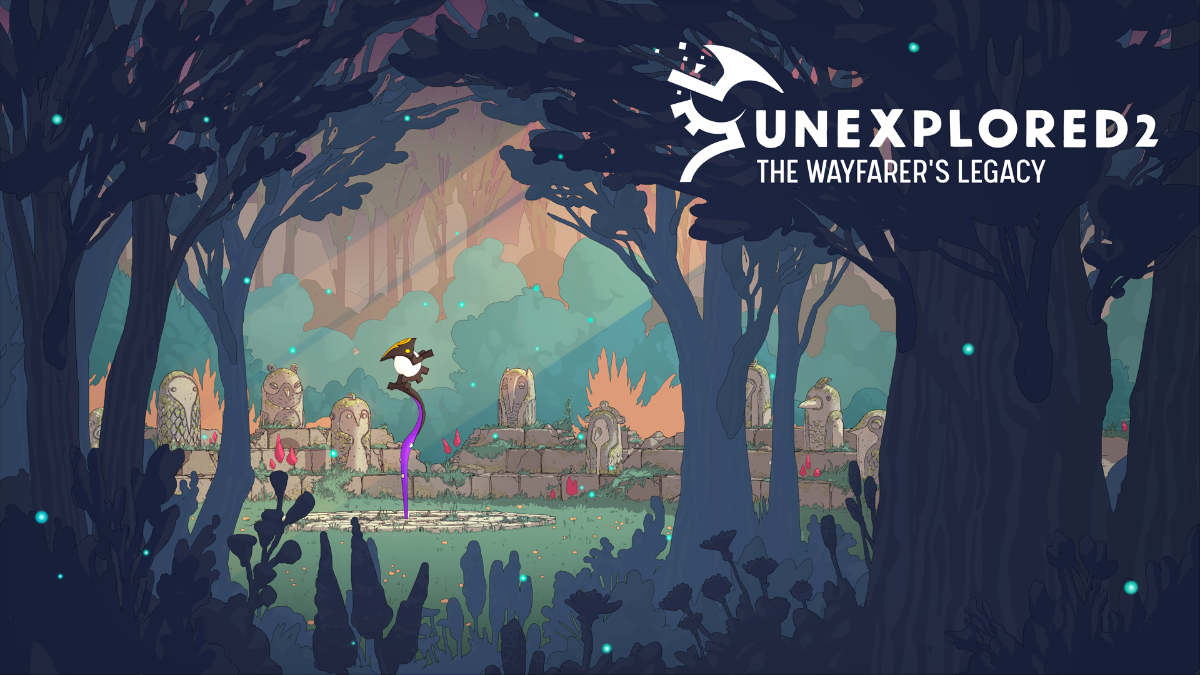 During the PC Gaming Show today, Big Sugar and Ludomotion announced that the Fig crowdfunding campaign for Unexplored 2: The Wayfarer’s Legacy is now available, with the game in development now. Fans of the original will be able to pledge to help fund the game, which will include major changes from its predecessor.

New publisher Big Sugar (formerly Digital Uppercut) and indie developer Ludomotion are delighted to announce Unexplored 2: The Wayfarer’s Legacy, a captivating roguelite action-RPG and sequel to the critically acclaimed Unexplored. Revealed during the PC Gaming Show at this year’s E3, Unexplored 2 will build on the solid foundations of its predecessor to deliver a richer, more immersive, and even more expansive experience.

To coincide with the game’s announcement, an Unexplored 2: The Wayfarer’s Legacy Open Access campaign has launched on crowdfunding platform Fig, giving backers immediate access to a pre-alpha test demo, amongst other incentives.

Major changes in the evolution from Unexplored to Unexplored 2 include the sprawling outdoor setting of the sequel, which leaves behind the original’s dungeon-based confines, and a dramatically different visual style that imbues the world with a wonderfully vibrant and magical sense of place.

Less immediately obvious, but absolutely fundamental to Unexplored 2, is the use once again of advanced content generation. Ludomotion has continued to refine and improve its revolutionary technology, which is now capable of even more impressive results across a range of systems, from world and level creation, to generated stories and puzzles.

“The first game is a dungeon crawler, but Unexplored 2 takes the adventure outside the dungeon,” explains game director Joris Dormans. “You can travel across a whole continent of generated places. There are so many things to see and to do – so much to explore, so many challenges to overcome, so many stories to discover. Unexplored had hundreds of hours of content, but Unexplored 2 will be even bigger.”