Twitsted timelines are par for the course in Cris Tales, demo available now 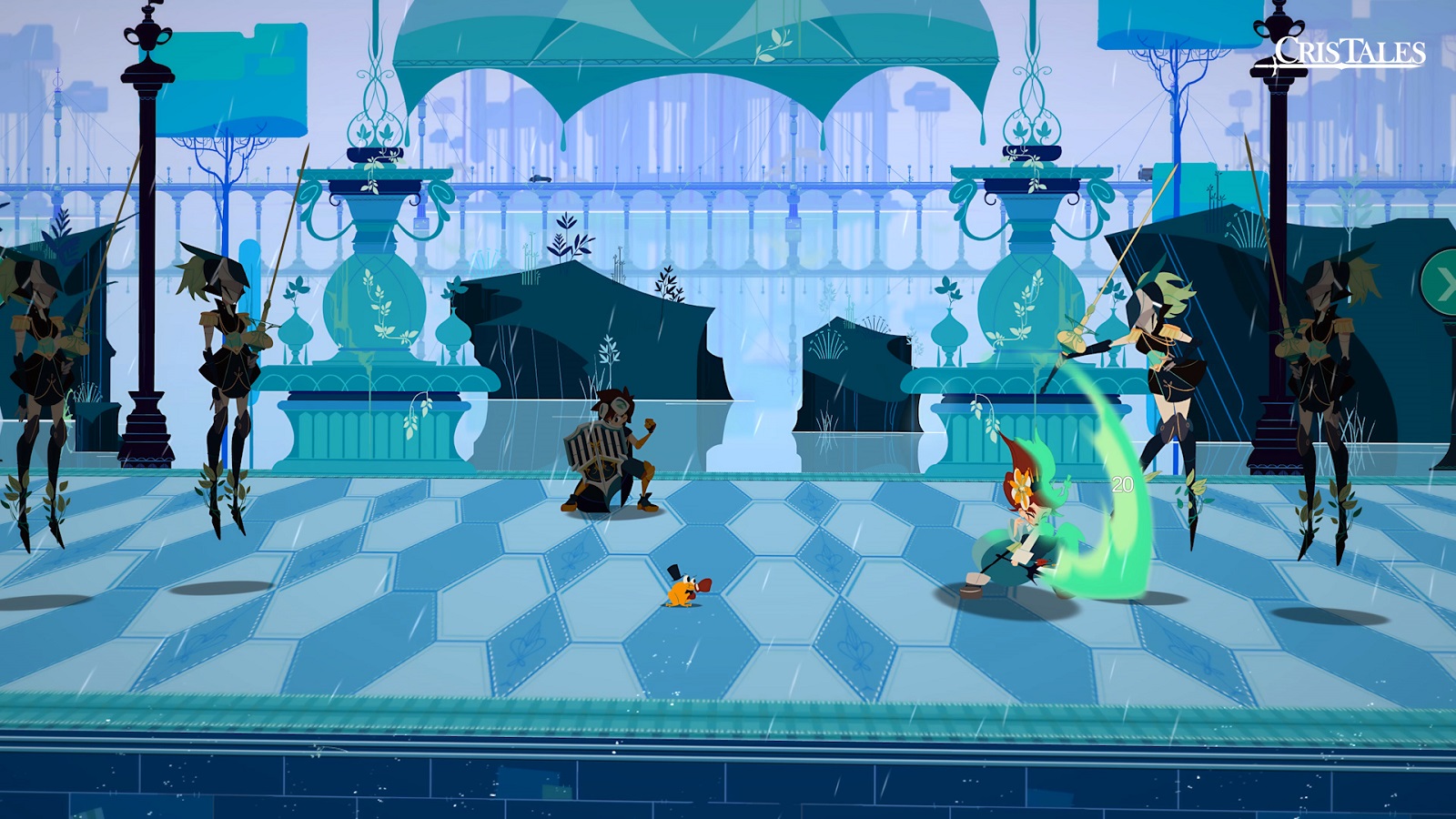 Today, Modus Games announced that it is developing a love letter to JRPGs in the form of Cris Tales. The game, which features a story and combat based around time, has its debut demo available on Steam now until June 24.

Cris Tales’ combat calls for a calculated strategy as players guide protagonist Crisbell and her allies through turn-based battles where a unique time magic mechanic can alter her foes’ timelines. Attributes and advantages change depending on an enemy’s placement in time, making each encounter an engaging dance of coordinating team strikes, defense possibilities, and warping timetables.

Crisbell’s journey leads her through a fantastical and exquisitely detailed world where she’ll meet incredible allies and witness stunning vistas across five varied regions, like the pristine towers of the kingdom of Crystallis and the grimy slums of Saint Clarity. Her party’s actions leave a profound influence across time in and out of battle, meaningfully impacting gameplay. Witness the results of your choices in real time through traditionally animated graphics and experience a branching ending while braving a visually dynamic land in need of saving.

Check out the trailer above, and stay tuned for more E3 news here on Gaming Trend.