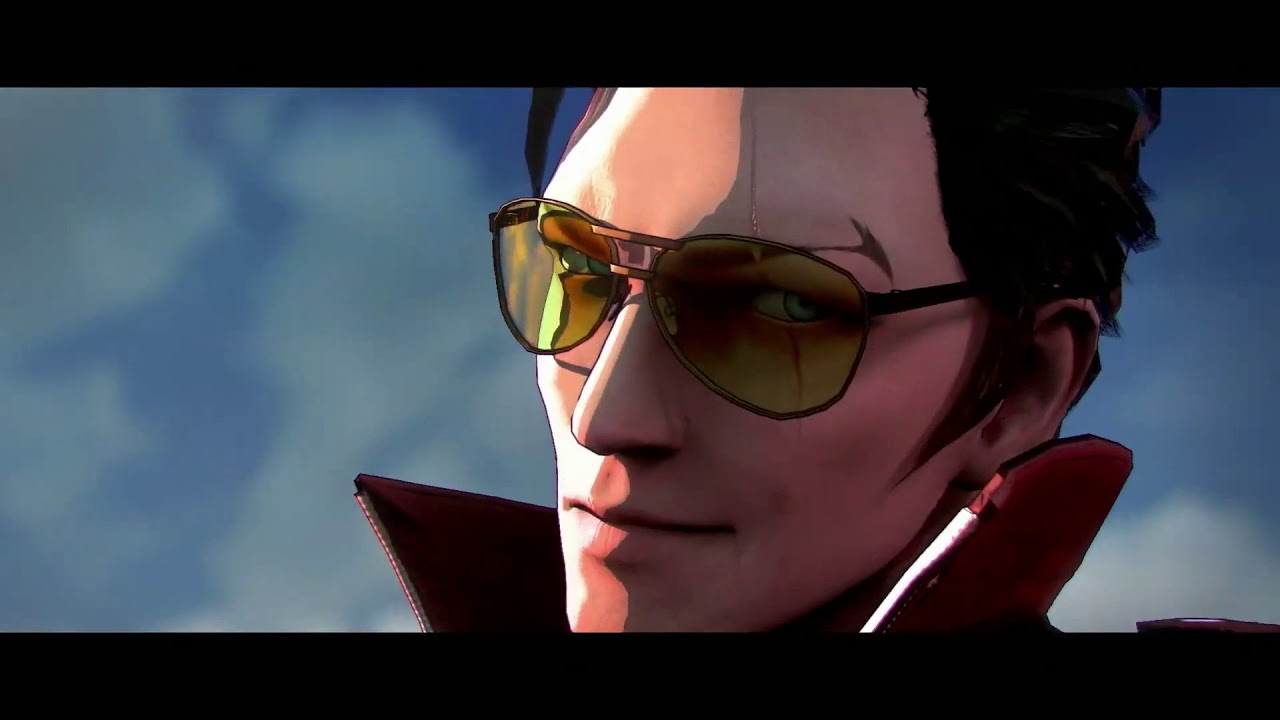 After a successful launch with January’s No More Heroes: Travis Strikes Again, Grasshopper Manufacture and SUDA51 have announced that the third mainline game in the No More Heroes series is now in development, with a scheduled release date of next year. The original voice actors for Travis and Sylvia return, and more will be revealed soon.

Taking place ten years after the original No More Heroes, No More Heroes III follows Travis Touchdown as he returns to his former home of Santa Destroy. There he encounters a huge artificial metropolis floating in the sea, and a mysterious flying object high above the city. What crazy dangerous assassins will he have to face in this strange new world?

”After the Nintendo Switch unveiling conference in 2017, we released Travis Strikes Again this year, and now we are finally able to make the dream of No More Heroes III a reality,” says director Goichi Suda, or Suda51. “We’re working hard on development day in and day out to ensure that NMHIII goes above and beyond the expectations of all the fans who have been waiting for the game for so long, and we’re going to be rolling it out in 2020. May the Switch be with you!”

In addition to Robin Atkin Downes and Paula Tiso returning to their roles as Travis Touchdown and Sylvia Christel, No More Heroes III features an all-new original score composed by musician and actor Nobuaki Kaneko of the band RIZE.

Check out the trailer above, read Abram’s review of Travis Strikes Again, and stay tuned for more news here on Gaming Trend.