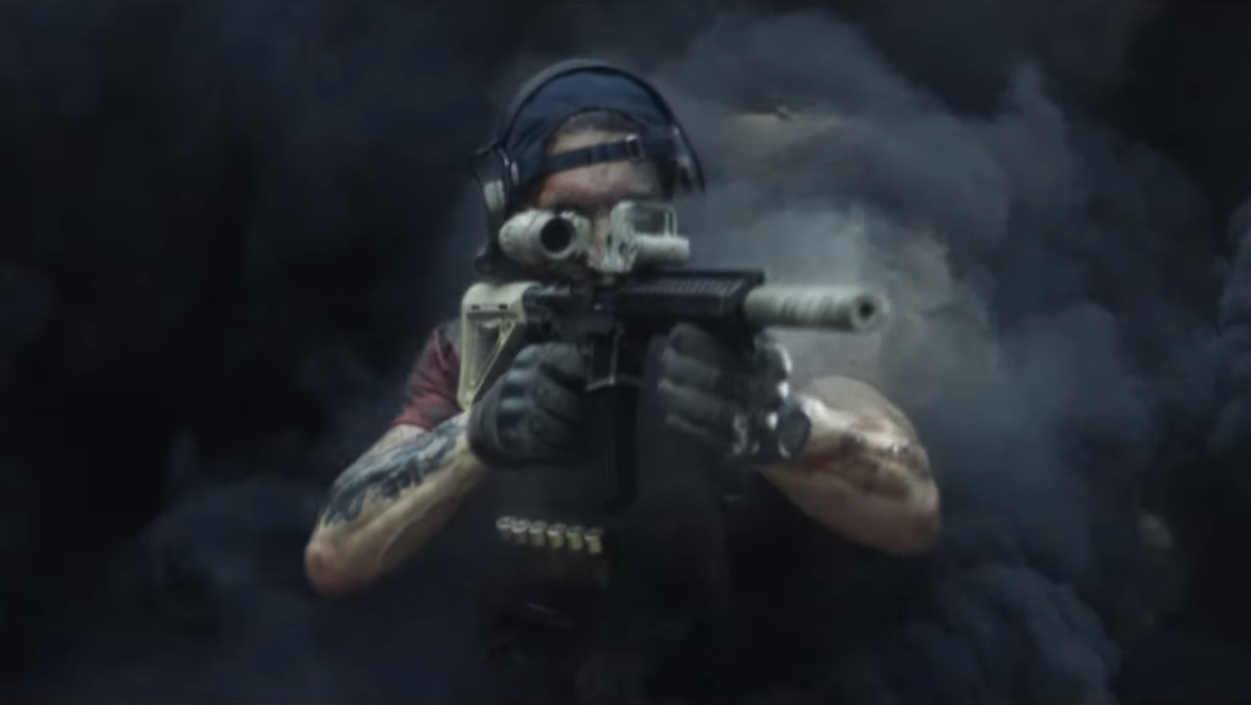 Tom Clancy’s Ghost Recon Breakpoint received a new trailer today titled What Makes a Ghost. This is a live action trailer to celebrate the release of the game.

To survive the Wolves, you’ll need all the help you can get. Team up in 4-player co-op and overcome a massive hostile open world. Or face-off against other players in 4v4 tactical PVP. Ghost Recon Breakpoint available now!

Tom Clancy’s Ghost® Recon Breakpoint is a military shooter set in a diverse, hostile, and mysterious open world that you can play entirely solo or in four-player co-op. Injured, without support, and hunted down by ex-Ghosts, you must fight to survive while lost in Auroa. Choose the right alliances and decide how to take down your toughest enemy.