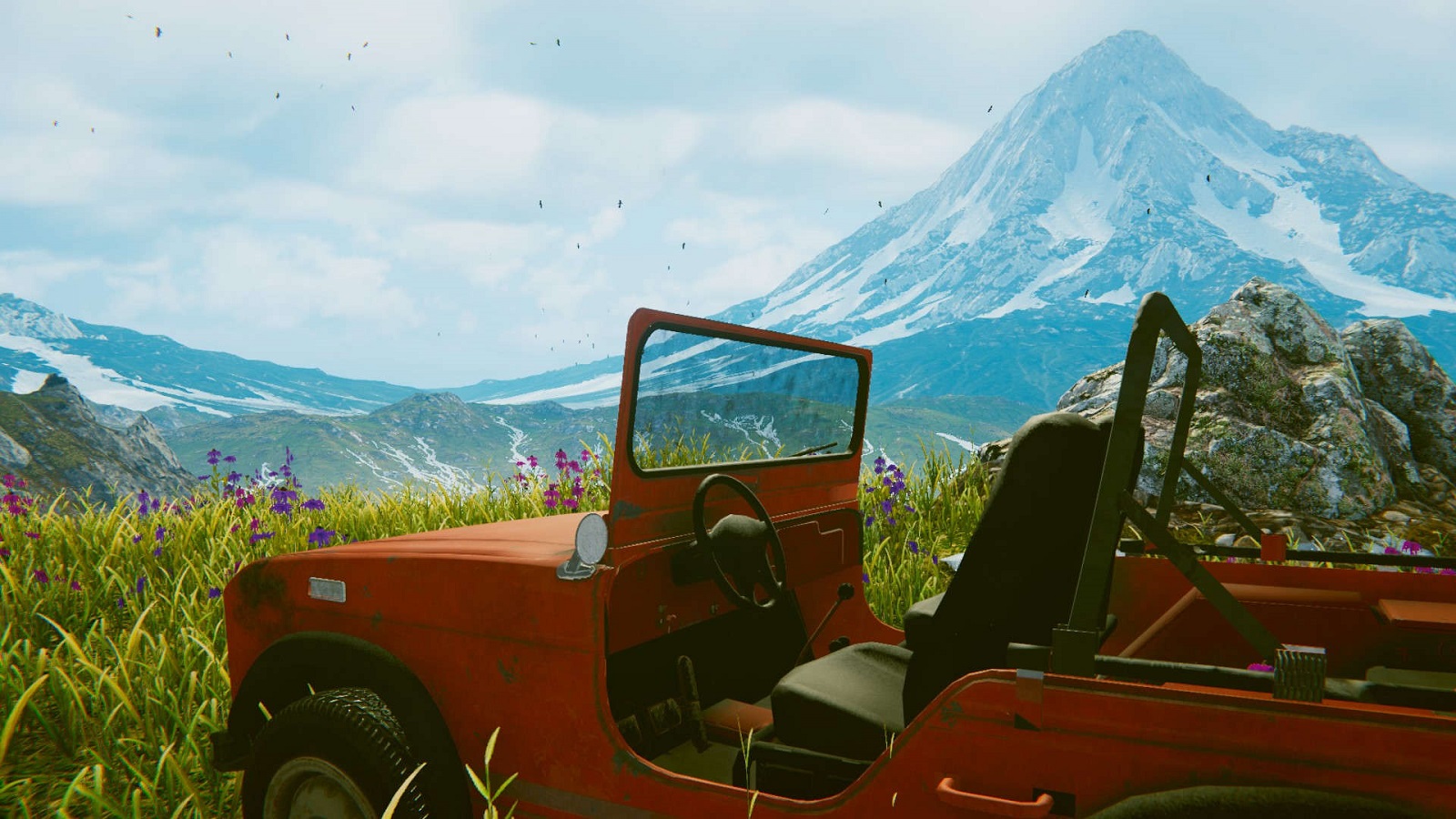 Today, RG Crew announced that it will release the psychological horror game Anthology of Fear later this year, with a PC and Nintendo Switch release planned. In addition, a prologue of the game’s first story (out of three planned tales) is available on Steam today.

Anthology of Fear is an unconventional psychological horror currently being developed by the Polish independent studio RG Crew. The PC and Nintendo Switch versions will be published by Ultimate Games S.A.

In this first-person horror, the creators offer a new approach to the genre. The game consists of three completely different stories that can be treated as three smaller games in one. The video published by Ultimate Games S.A. showcases the first nine minutes of gameplay from the demo currently available on Steam.

“Anthology of Fear: Prologue allows you to check out part of the first story for free. Each of the three stories will be radically different from the others. This means both differences in terms of mood and location, but also main themes and the gameplay itself. Fear is not unambiguous, it can have very different faces, which Anthology of Fear will clearly demonstrate. There is no place for weariness here, and the whole experience will be very diverse” – explained Piotr Rycąbel, Lead Programmer at RG Crew. 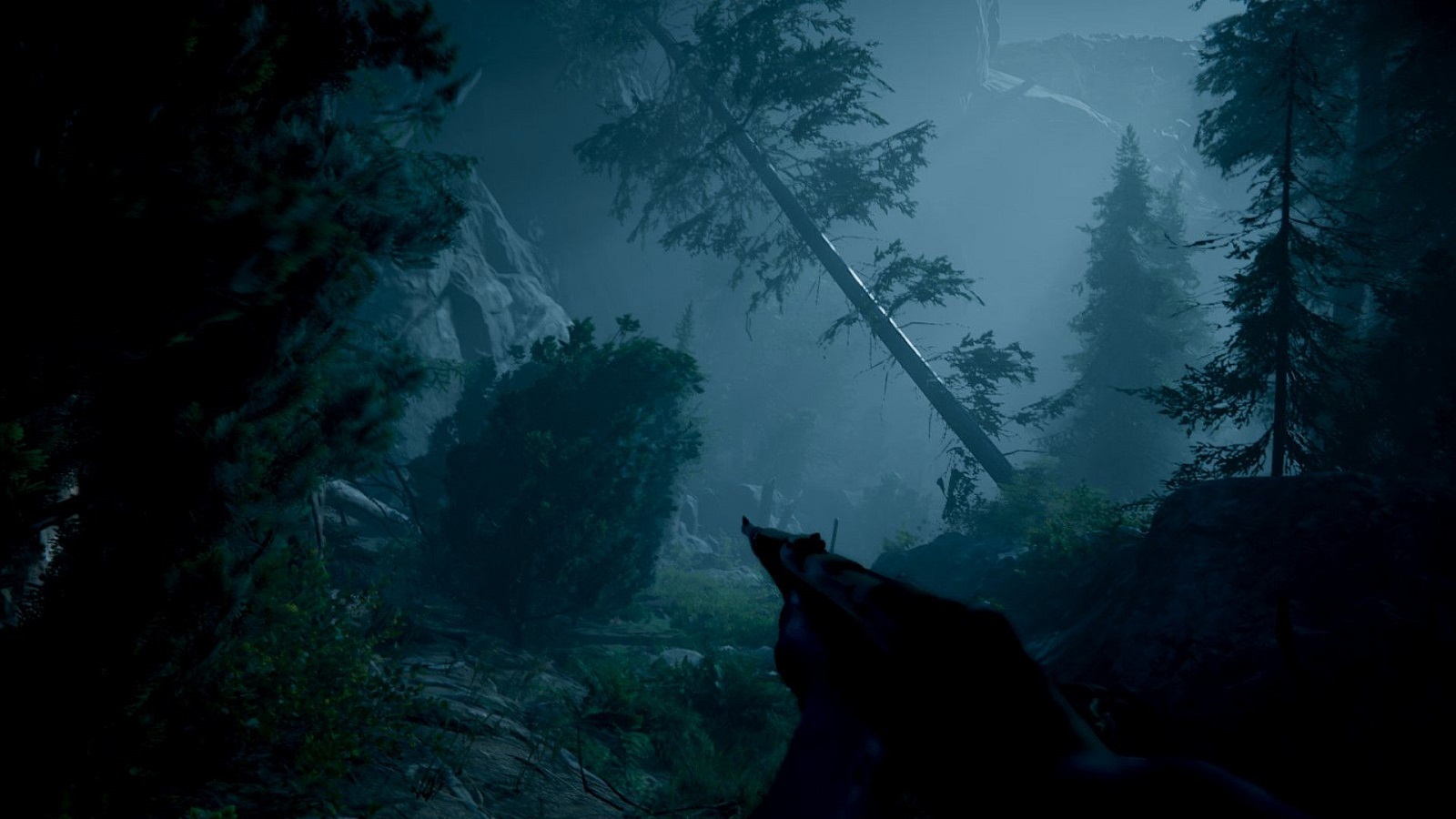 The prologue consists of the introductory part of the first story, set in picturesque mountain regions and involving, among others, the theme of reality distortions. The second story is set in modern times, and the main themes concern alienation and the creative act. Finally, the last part of Anthology of Fear will focus on the theme of memories and take place in an indefinite space and time.

As the developers from RG Crew emphasize, each of these episodes will offer a different gameplay style. While playing through the stories, the players can count on sections involving, among others, stealth, exploration, fighting, hunting and escaping.