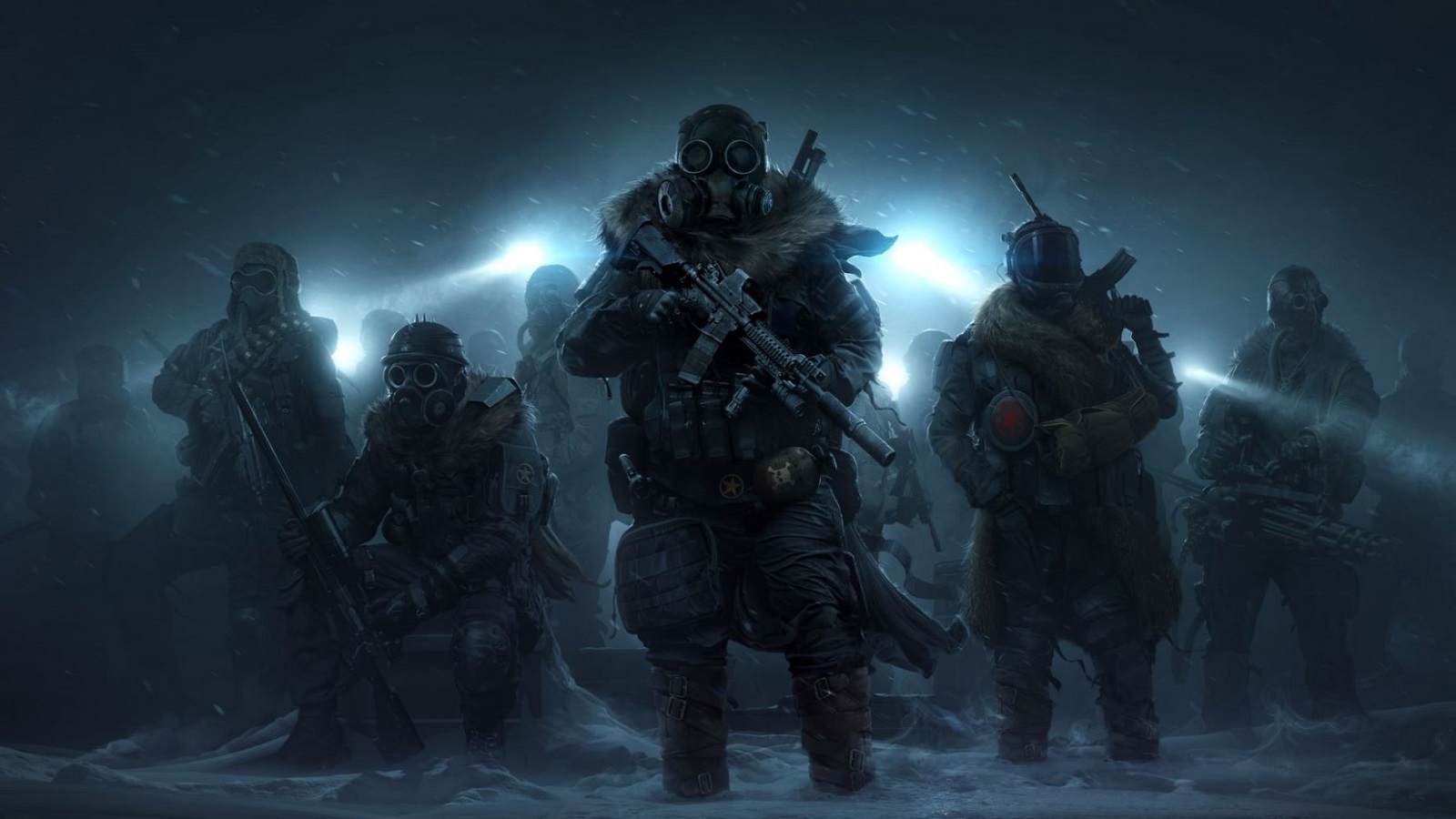 Are you ready to brave Wasteland 3 when it gets released on August 28 for Xbox One, PlayStation 4, and PC? inXile Entertainment recently announced a three-part video diary series which goes behind the scenes of the post-apocalyptic RPG, with two of the videos available now.

Hello, Ranger – we are excited to venture into the Wasteland with you once again as we approach Wasteland 3’s upcoming launch on August 28. To get players ready for the cold of Colorado in the upcoming post-apocalyptic squad-based RPG sequel, inXile entertainment kicked off a three-part developer diary series speaking to the story, characters, combat, and the choices and consequences you’ll face in Wasteland 3.

First, the team discusses how player choice matters and shows you it’s never too early to start thinking about how to build your party and characters for combat. Lead Designer David Rogers shared some tips and tricks on how to build your characters, and the critical elements of character creation in the first developer diary video.

The second of the three-part developer diary video series showcases the world, story, and major characters you’ll come across. The Desert Rangers ended Wasteland 2 in dire straits, setting up the story and motivation for their trek to Colorado to meet its self-proclaimed Patriarch—Saul Buchanan. Helping him with his dilemma will send you across the nation-state, encountering friend and foe, and allowing players to create and direct the world and story as they see fit.

Check out the video diaries above, and stay tuned for more news here on Gaming Trend.