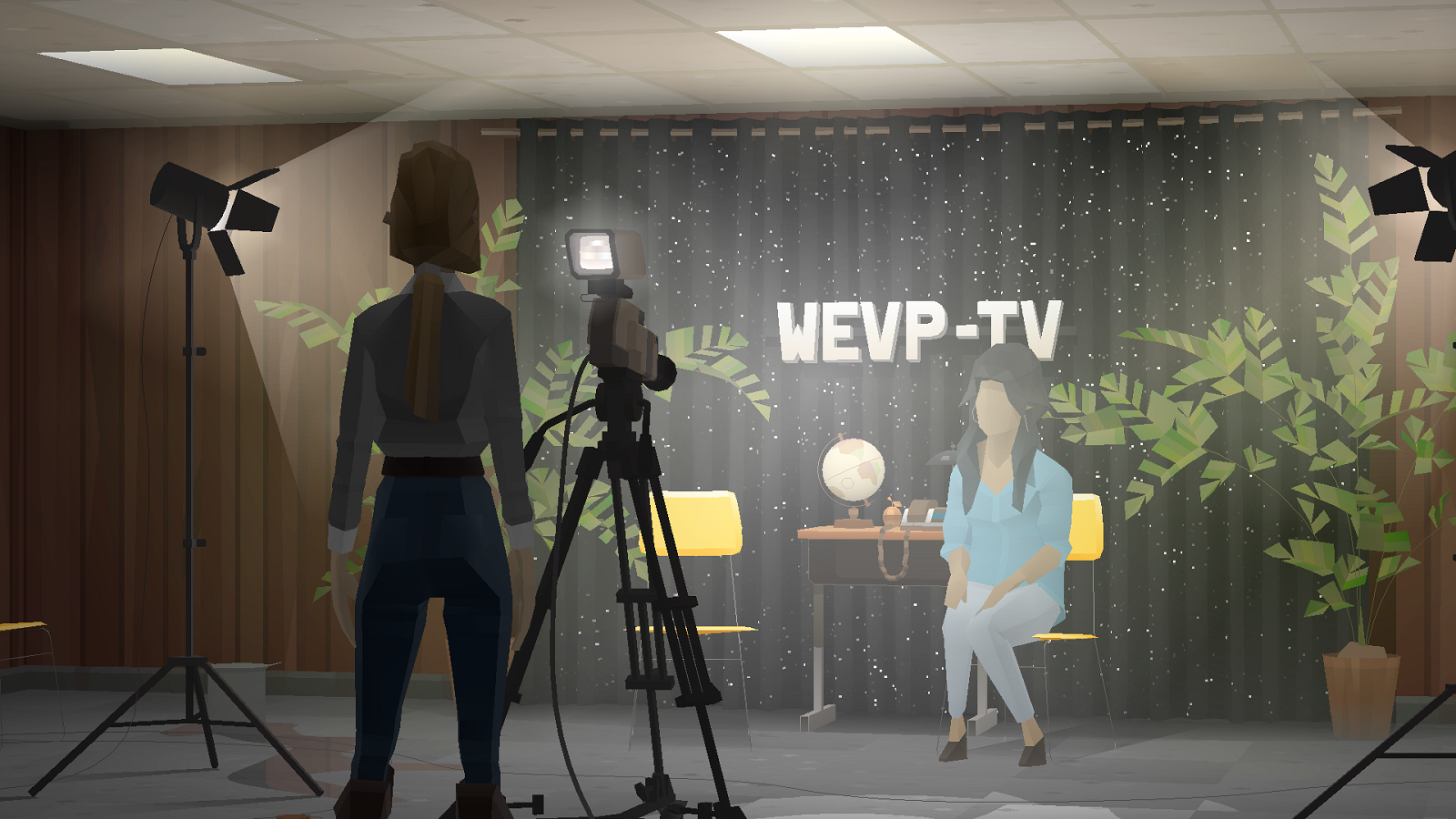 Today, Cardboard Computer and Annapurna Interactive announced that it will release the narrative adventure game Kentucky Route Zero: TV Edition for PlayStation 4, Xbox One, and Nintendo Switch on January 28. This console edition will include the long-awaited final Act V (more than seven years after the initial Act I release), and the PC version will also have Act V on the same date.

Kentucky Route Zero is a magical realist adventure game about a secret highway in the caves beneath Kentucky. 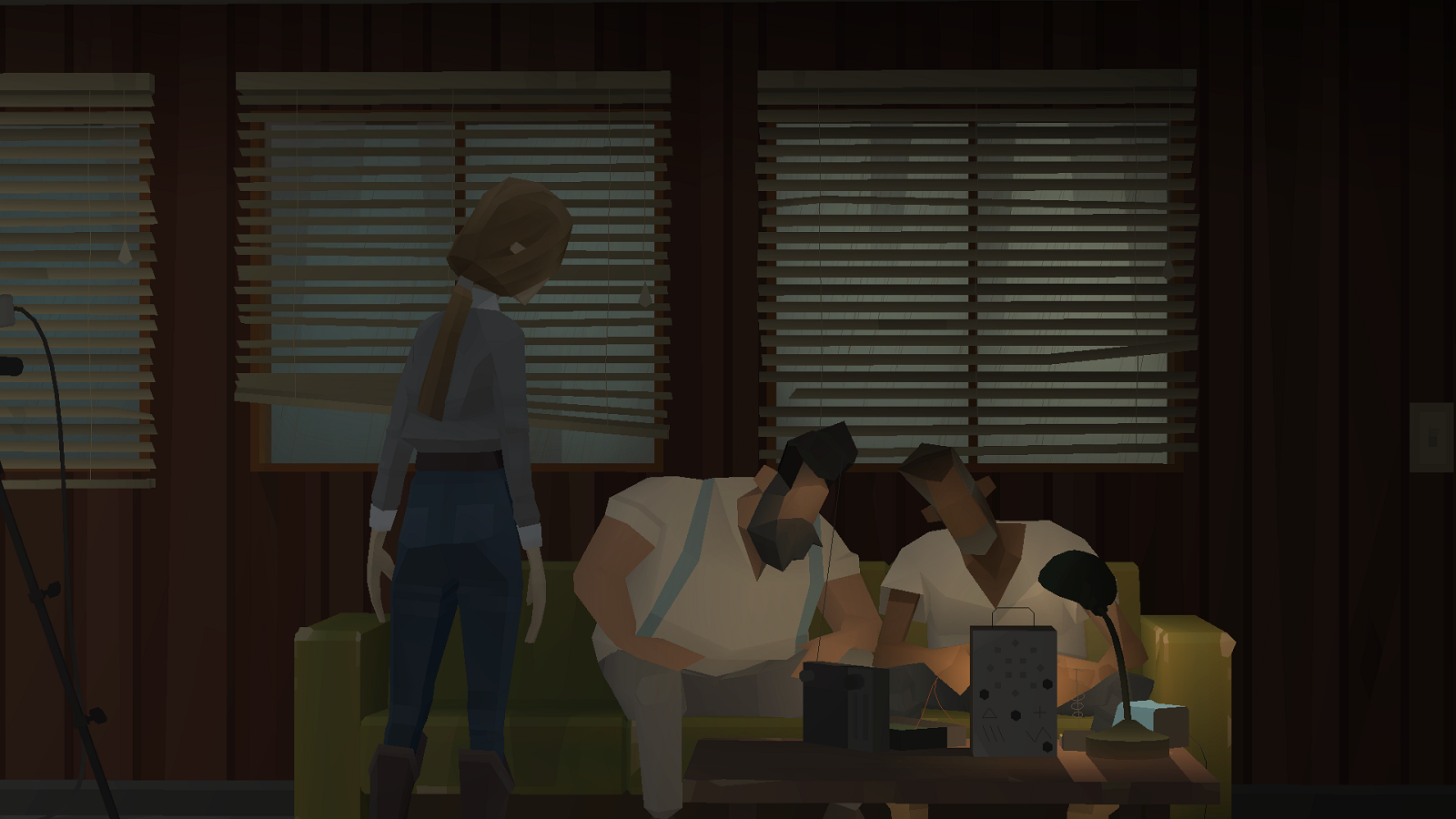 An antique furniture delivery man trying to make his small shop’s last delivery gets lost along the way and meets a haunted TV repairwoman, a young boy and his giant eagle brother, a pair of robot musicians, and dozens of other characters. Together, they explore the nocturnal highways and country roads of Kentucky, the storied Echo River by ferry, and the mysterious Route Zero, the secret highway that runs through Mammoth Cave.