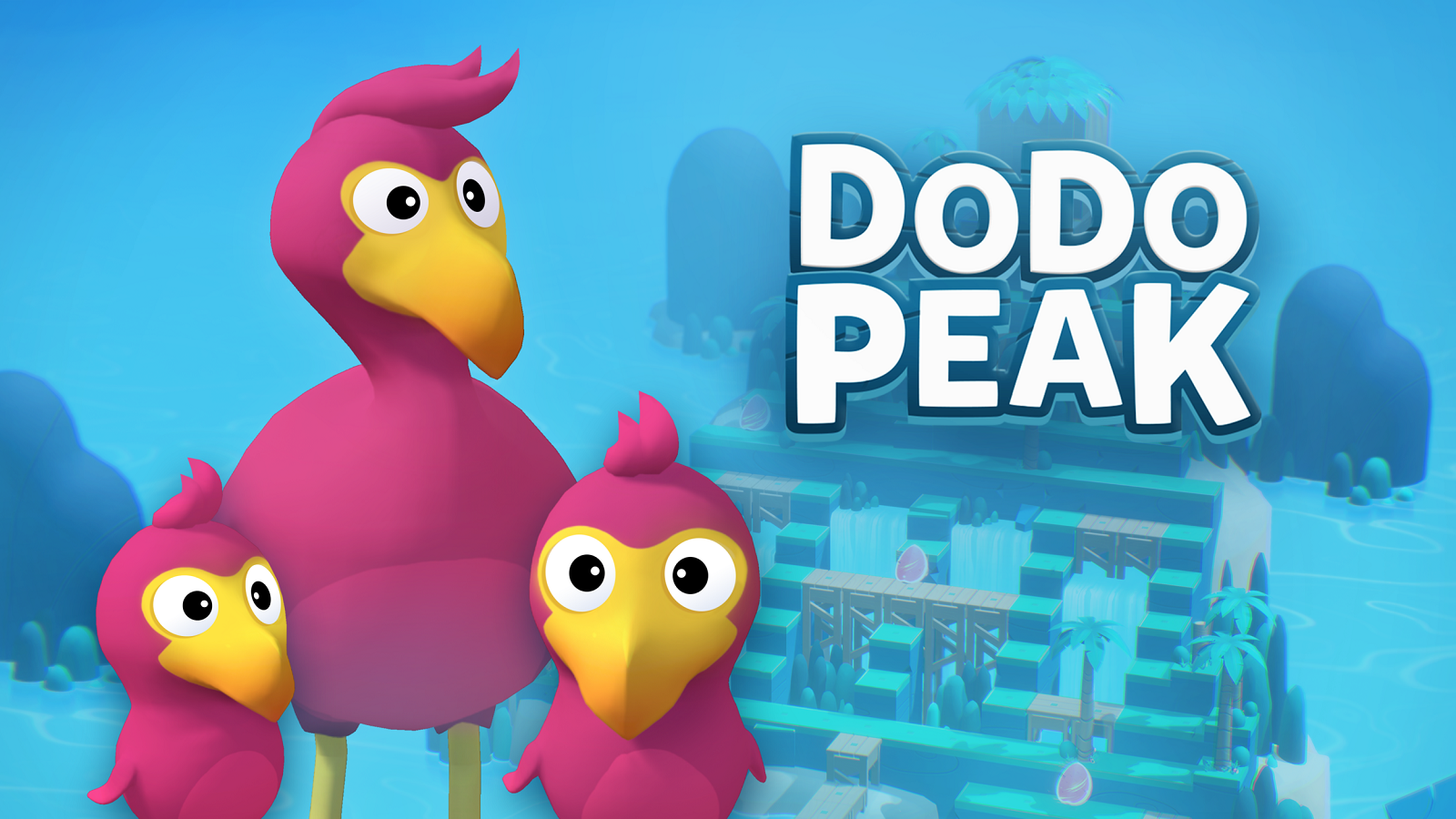 Previously an Apple Arcade exclusive, Screenwave Media and Moving Pieces have announced that it will bring the puzzle game Dodo Peak to the Nintendo Switch this summer. The game will allow players to guide the titular birds over 50 levels of beautiful peril.

Screenwave Media and Moving Pieces have joined in a publishing partnership to bring the studio’s first release, Dodo Peak, to the Nintendo Switch platform with a planned release of Summer 2020. Moving Pieces will be handling the port of the console release.

Dodo Peak has the player guiding the titular bird as they locate and rescue their lost babies from a series of dangerous peaks. Your goal is to maneuver the ever-growing line of dodo babies back home while avoiding obstacles and enemies. Collect coins, dodge sneaky snakes, avoid malevolent monkeys, grab power-ups, and strive for the best stage-clear times across a stunning variety of hand-crafted stages. As your pack grows, so does the challenge of bringing them home in this throwback to classic, addictive arcade games of the past. 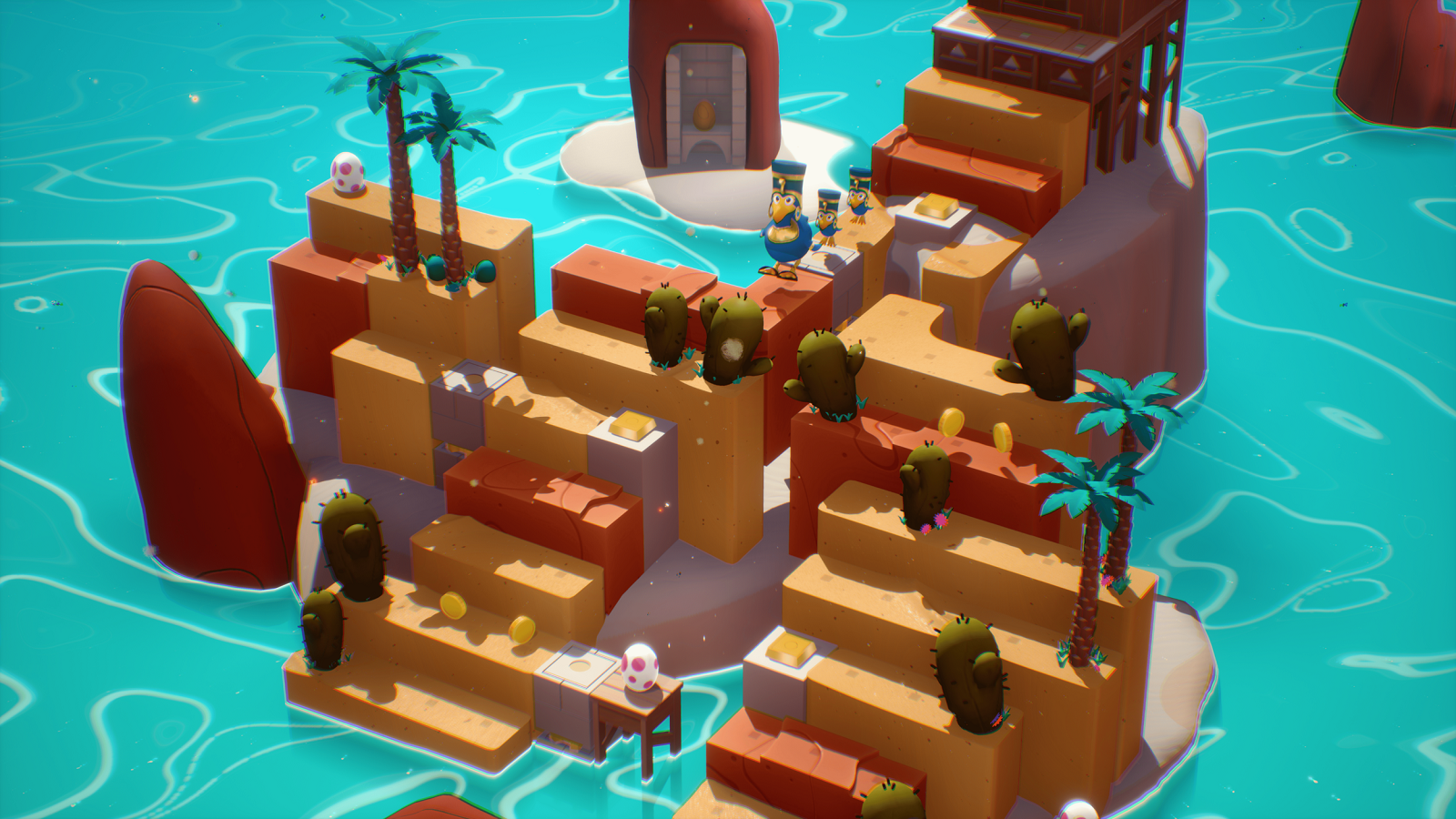