The Baltimore Ravens aren’t the only ones celebrating, Madden NFL 21 to be released this August 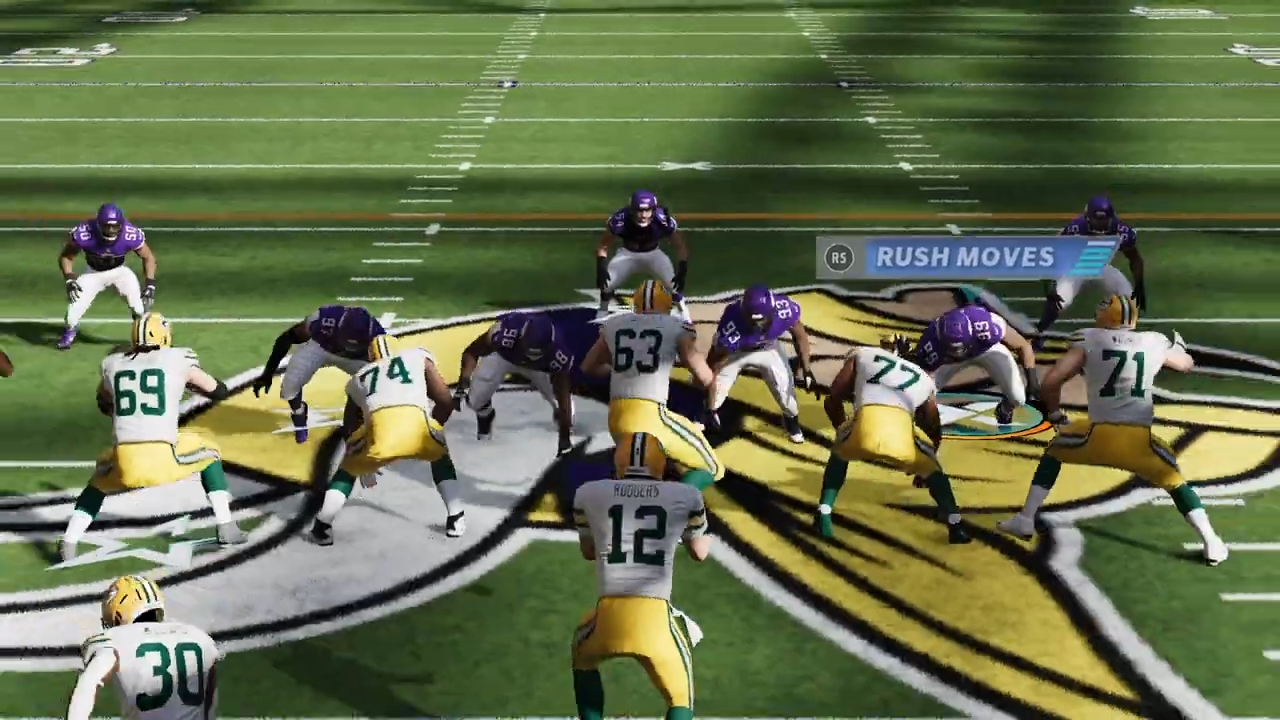 To celebrate the upcoming release of Madden NFL 21 (which will be available for PlayStation 4, Xbox One and PC on August 28), Electronic Arts has released a new trailer that highlights some of the gameplay features this installment will offer. Console versions of the game will also allow players to upgrade to a next generation version for free up until the release of Madden NFL 22.

EA SPORTS will also offer Dual Entitlement, creating ways for players who purchase either an Xbox Series X or PlayStation 5 to upgrade their copy of Madden NFL 21 from prior generation Xbox One or PlayStation 4 platforms at no additional cost. This offer will be in place all the way through the Madden NFL 21 season, up to the release of Madden NFL 22, so players can upgrade whenever they first purchase their new console within that period. Offer exceptions apply. Physical discs cannot currently be used to upgrade to discless consoles.