Take to the streets with FIFA 20's VOLTA Football 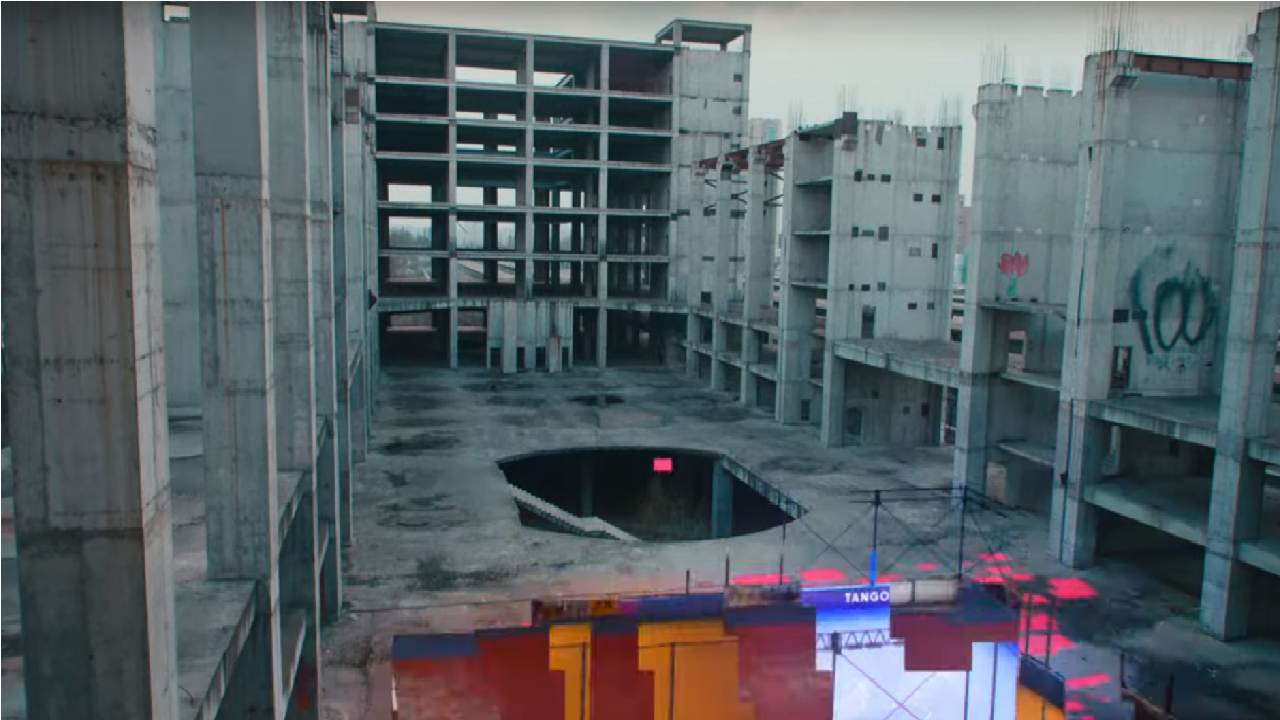 While Volta Football isn’t quite the career mode fans may have been expecting, it promises a host of new features and an authentic street football experience. Players will be able to customize their characters from their attire to their tattoos, pull off flashy new moves with the custom, realism-focused controls, and play in street football environments from all over the globe. The new Football Intelligence system looks to bolster AI for a less contrived single-player experience, while overhauls to the shooting, tackling, and ball physics work to improve realism all around.

The new addition will feature 4 modes:

Pre-ordering either the FIFA 20 Champions Edition or Ultimate Edition will get you 3 days of early-access to game before its September 27th launch date on PC, PS4, and Xbox One. You can also play a week early through Origin Access on PC or EA Access for consoles. More news is expected in the upcoming summer months. For now, you can get the full rundown from EA’s website.

Stay tuned for more on FIFA 20 and our future review of the game here on Gaming Trend.