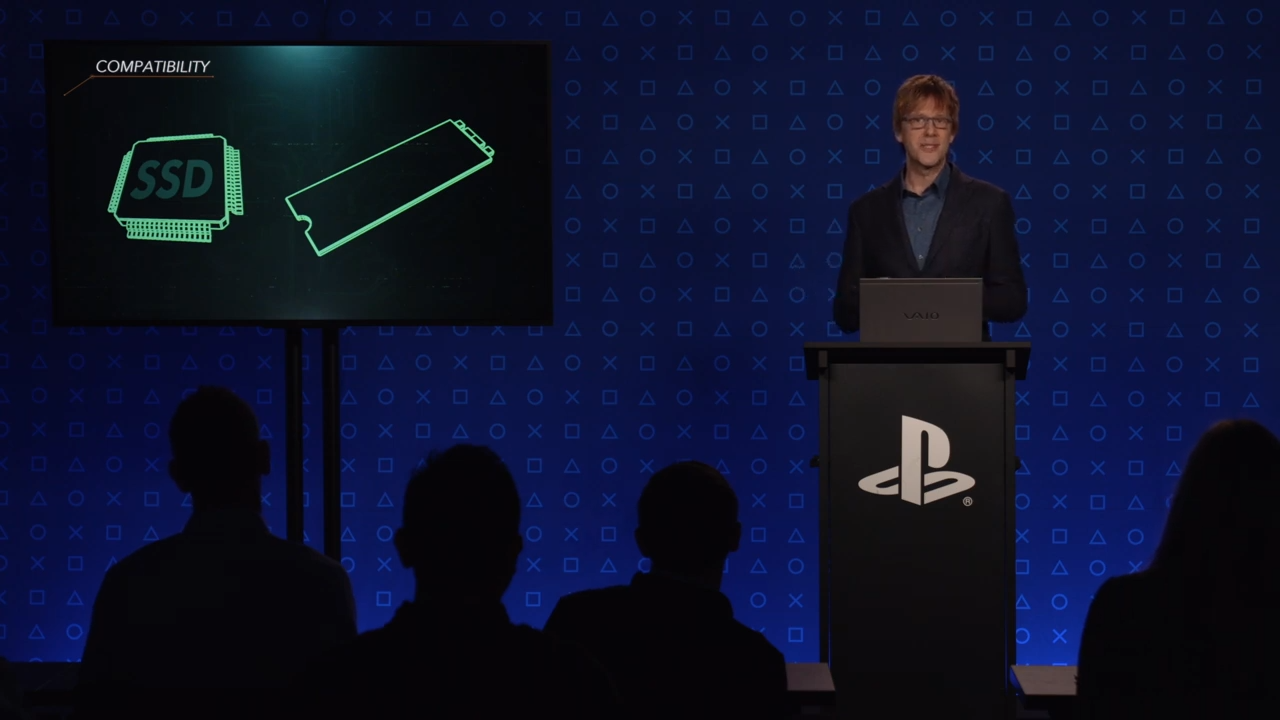 The next generation of video game consoles is almost here, and Sony has just released a new press conference featuring technical aspects of their upcoming PlayStation 5 console. Lead system architect Mark Cerny hosted a press conference today where he talked about the technical performance of the upcoming console.

This will include components like a 4K Blu-Ray player as well as backwards compatibility with most PlayStation 4 games, starting with a roster of over a 100 compatible titles at launch. While other things like pricing and release date details have not been set in stone, there’s a lot to be impressed by with this conference. Check out the video above, and stay tuned for more news here on Gaming Trend.