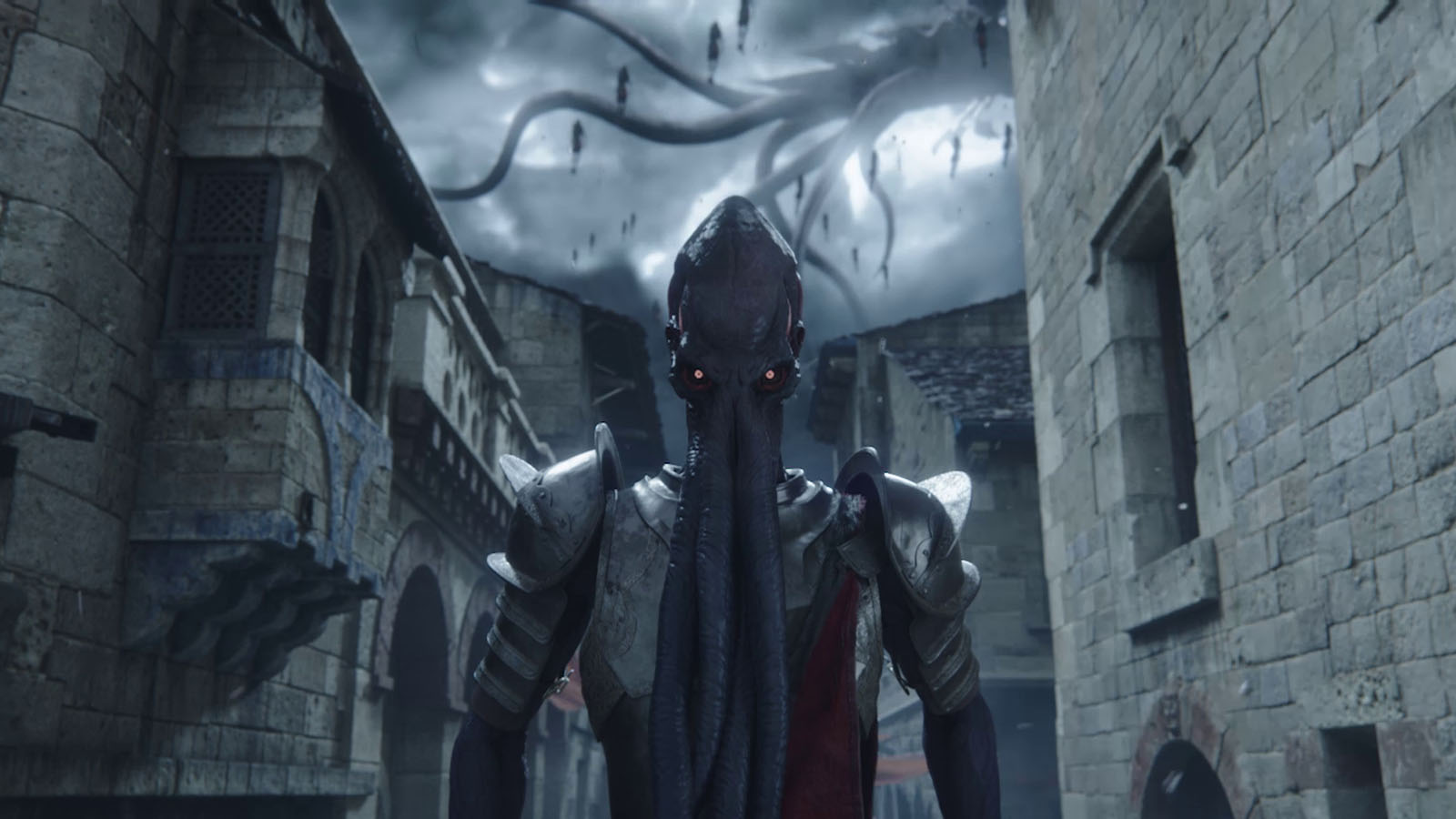 Larian Studios is excited to announce that the gameplay for their much anticipated game, Baldur’s Gate 3, is coming next week at PAX East.

On February 27 at 3:30 p.m. ET/12:30 p.m. PT, Larian Creative Director Swen Vincke will be live on stage with a very special guest to reveal more about the game’s story and mechanics. The show will offer seating for 1,000 people, and those in attendance can take part in a live Q&A with the developers, but don’t worry if you can’t make it in person – the action will also be streamed on YouTube.

Larian will also be bringing the excitement to fans at PAX East all weekend with an all-new booth (#14309) dedicated to Baldur’s Gate 3, where the team will be serving up live gameplay presentations starting after the big reveal.

Baldur’s Gate 3 was announced at E3 last year, and since then Larian has grown to nearly 350 people. The studio continues working on new technology to create a truly next-generation RPG, spanning over 100 hours of content with all the depth you’d expect, and many surprises along the way that even fans of the critically acclaimed Divinity Original Sin 2 won’t expect.

Whether you are attending or not, make sure to check this out. Stay tuned to Gaming Trend for all your gaming news.