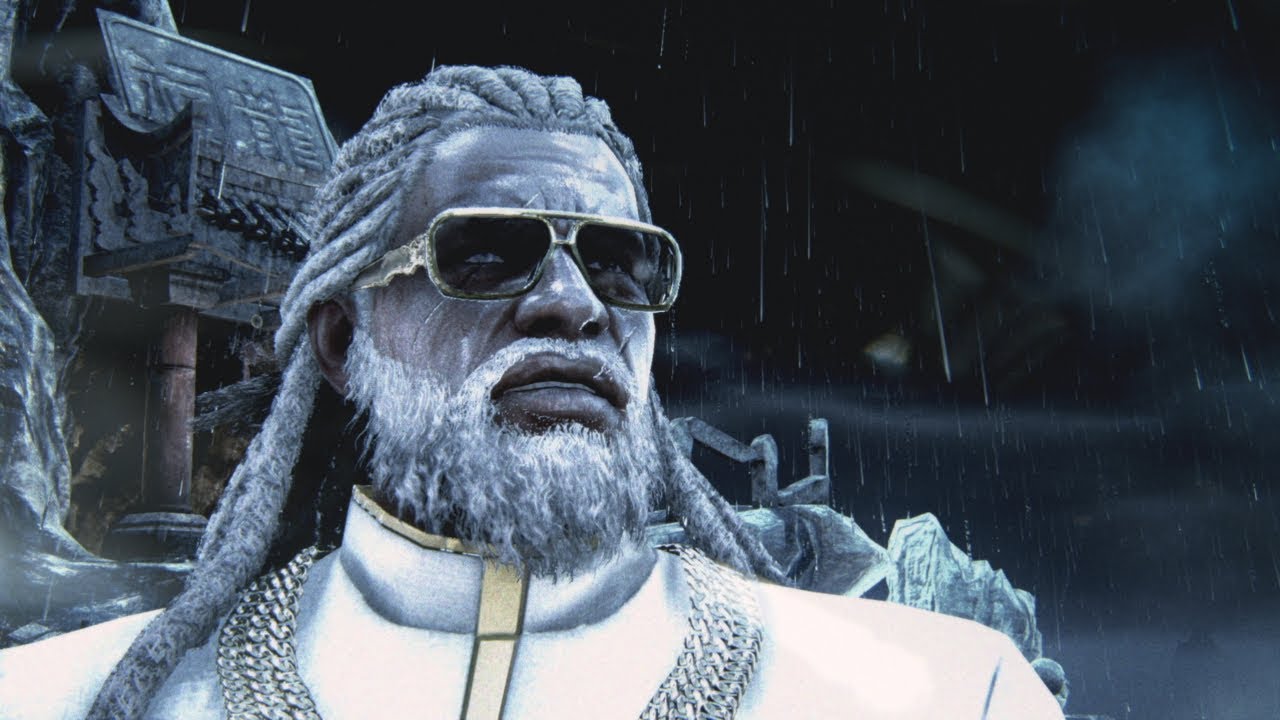 During EVO 2019, Bandai Namco took the opportunity to reveal the announcement that it will continue to support Tekken 7 with its third DLC season pass of content. The pack will include four characters, a new feature, as well as one stage, and includes Tekken 6 fighter Zafina as well as original character Leroy Smith this September.

Noticeably absent from Tekken 7’s initial lineup (being the only newcomer from 6 not to return), Zafina is back in full force with a full slate of new moves. It also seems that the ghost of previous final boss Azael is coming back to haunt the character, as she has a new powerful arm mechanic in use. Going to new characters, Leroy Smith is an original fighter that is out for revenge after decades of being missing. Both fighters are slated to be released this September.

In addition to the two characters shown during the trailer, there are still four different content items yet unrevealed. A DLC pack in winter will come with one new character and one feature (presumably a new mode ala Tekken Bowl), and a DLC pack in spring with one new character and a stage. There will also be free updates for existing owners of Tekken 7 that will include things like new moves, updated UI, and expanded practice functionality. Check out the trailer above, read our review of Tekken 7, and stay tuned for more news here on Gaming Trend.