Repent in New Orleans or die trying with a new trailer for The Walking Dead: Saints & Sinners 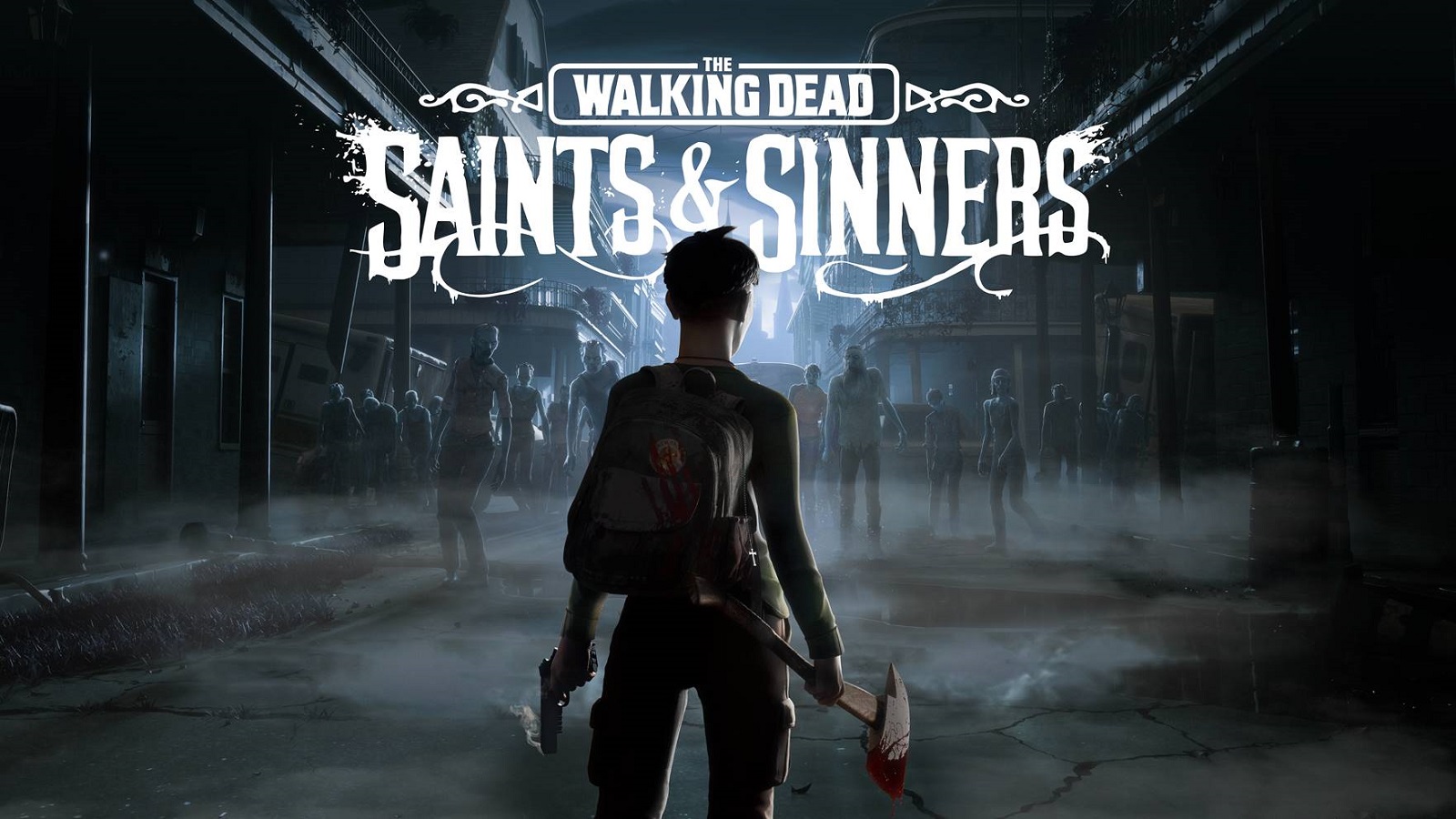 Yesterday, Skydance Interactive released a new behind the scenes video for the upcoming VR game The Walking Dead: Saints & Sinners, which will be available on January 23 for a variety of VR headsets, including Oculus, HTC, Valve, and Windows products.

Set in the flooded remains of New Orleans, The Walking Dead: Saints & Sinners will launch on January 23. Freedom of choice and visceral combat offer players a new way to live survival horror in a deep-rooted VR gaming experience. As players dive deeper into this unforgiving journey they will uncover the mystery at the heart of the conflict that threatens to tear the city apart.

The video showcases the various ways to approach survival in the game, including transforming resources into food, being cognizant of the supplies you carry in your backpack and crafting an array of weapons to use against the walkers.

Check out the video above, and stay tuned for more news here on Gaming Trend.