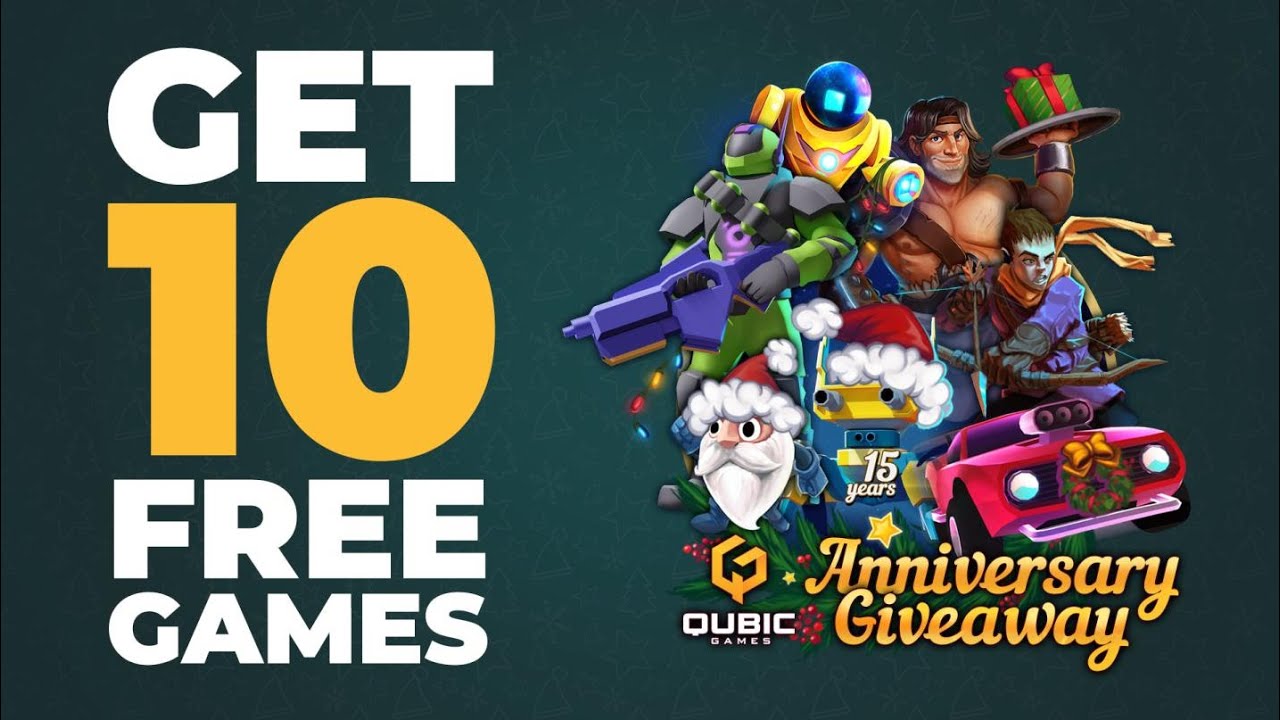 QubicGames has been a source of affordable entertainment on the Switch for years, but did you know that the company is celebrating its 15th anniversary this year? To commemorate the milestone, the publisher has announced a massive 10-game giveaway, where 10 of its titles will be offered free of charge on the eShop, but only if you download them each day.

How does this work, you ask? Users will have the chance to download Robonauts for free from now until December 15 as long as they have downloaded a previous QubicGames title (there are a couple of free titles already available). Afterwards, each game will be offered for free should the previous game be downloaded; if you miss the deal of the day, the publisher will offer previous titles for a drastically low price in order for you to catch up. The lineup of games is as follows:

Think Robonauts might be your cup of tea? Check out our Bust out the Backlog column for a deeper look, and stay tuned for more news here on Gaming Trend.