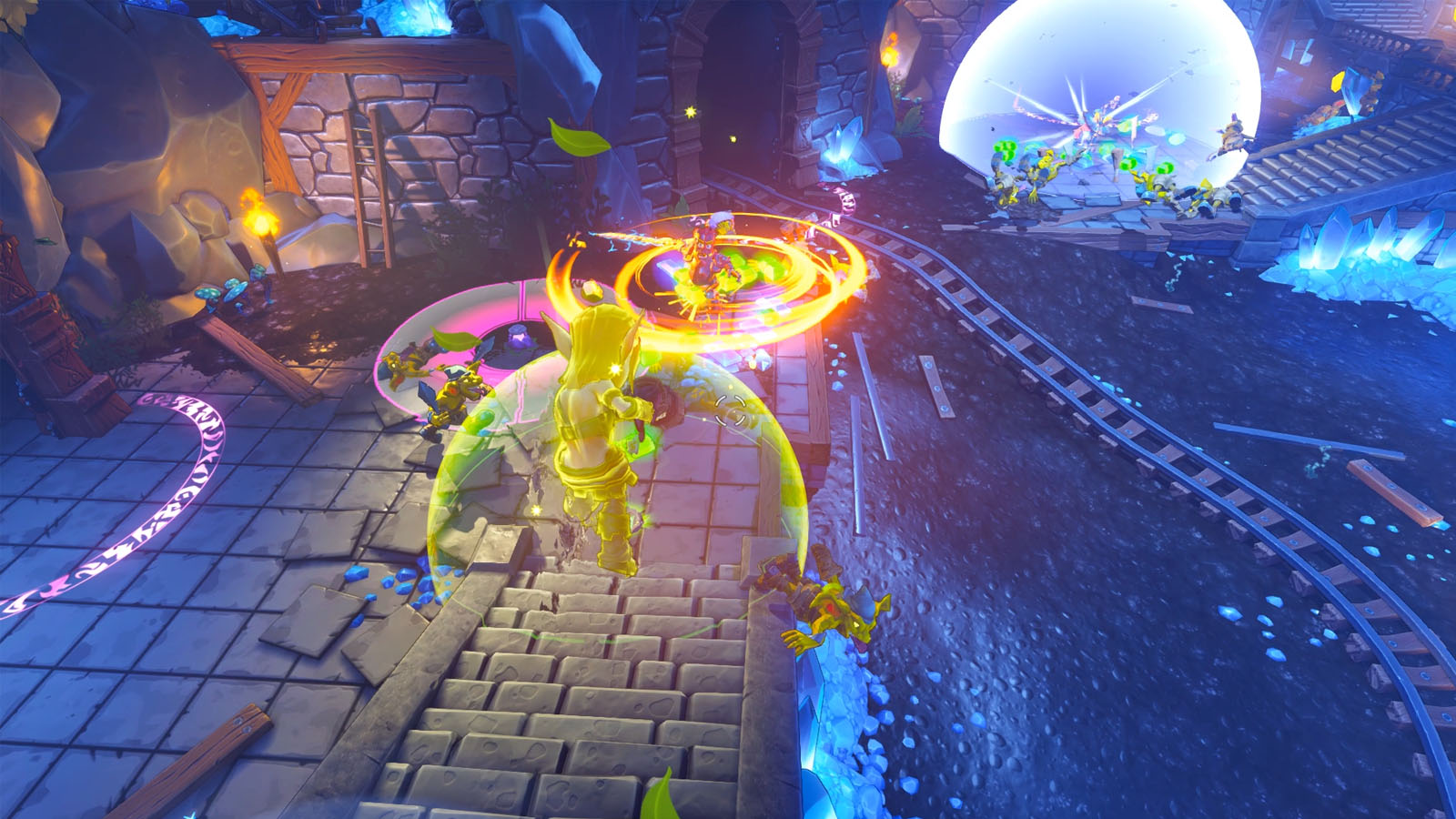 Chromatic Games is thrilled to announce the epic return of their co-op tower defense action RPG series and their newest game Dungeon Defenders: Awakened. This game just left its closed beta and is scheduled to release in Q2 of 2020 on PC and Nintendo Switch, with a Q3 release on PlayStation 4 and Xbox One.

Embark on a new, time-traveling adventure to rescue Etheria from the malevolent Old Ones, battling across new levels and reimagined fan favorites from the original Dungeon Defenders. Take up arms as one of four unique heroes and unleash their bespoke offensive and defensive abilities against the evil hordes who seek to wrest control of the kingdom’s Eternia Crystals.

Team up and strategize with other Defenders in the Build Phase, preparing for an action-packed onslaught of orcs, dark elves, goblins, and fearsome bosses. Place defensive fortifications in the enemy’s path to halt their progress and pummel them with ballistic towers to thin their ranks. Then turn the tide of battle in combat, unleashing powerful spells and attacks. 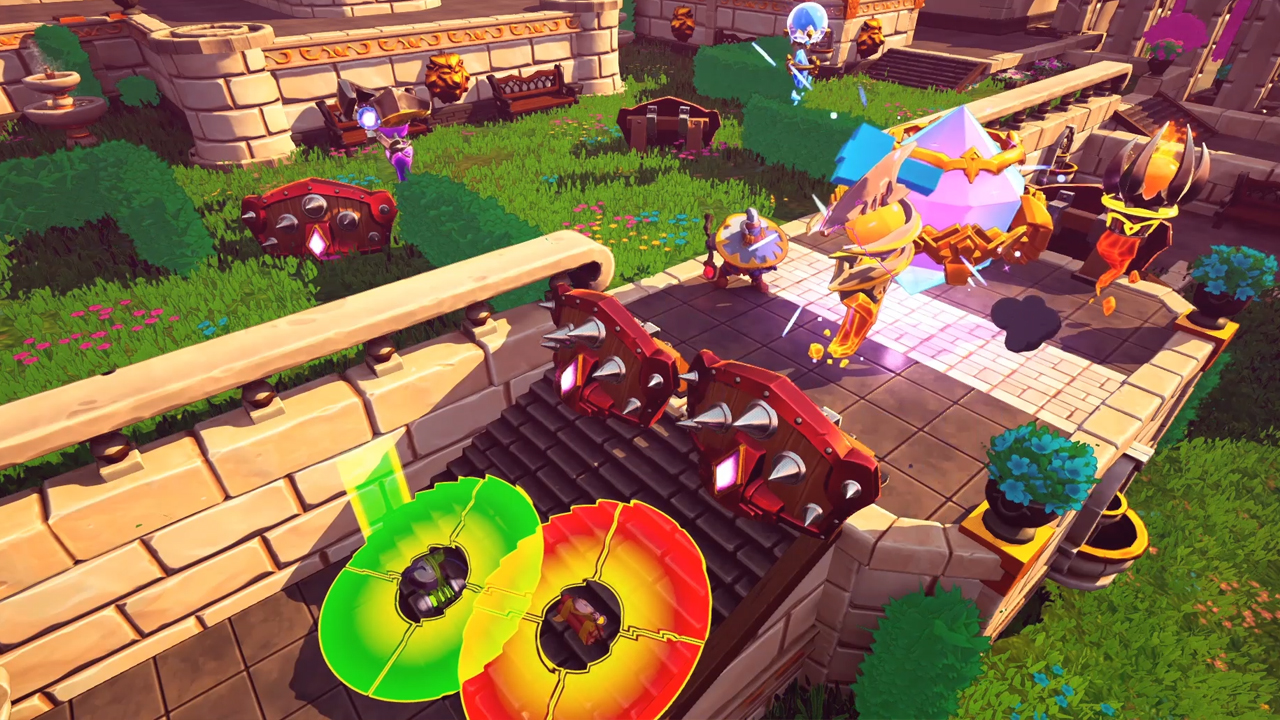 Etheria’s heroes will acquire new loot for prevailing over the Old Ones’ minions between rounds. Reaping the spoils of war allows players to collect and equip new weapons, gear, trusty pet companions, and other treasures to help them tackle the challenges that lie ahead.

“We’re excited to begin sharing Dungeon Defenders: Awakened with the world today on Steam Early Access,” said Augi Lye, CEO, Chromatic Games. “We can’t wait to continue engaging with our awesome community and implement their feedback over the next couple of months as we continue to refine Awakened and make it the greatest Dungeon Defenders experience possible for the 1.0 release for Nintendo Switch and PC in Q2 2020.”

If you enjoyed the other games of this series give this one a try, and stay tuned to Gaming Trend for all your gaming news.