My Biggest Sword and Shield Questions are Actually about Pokemon Home 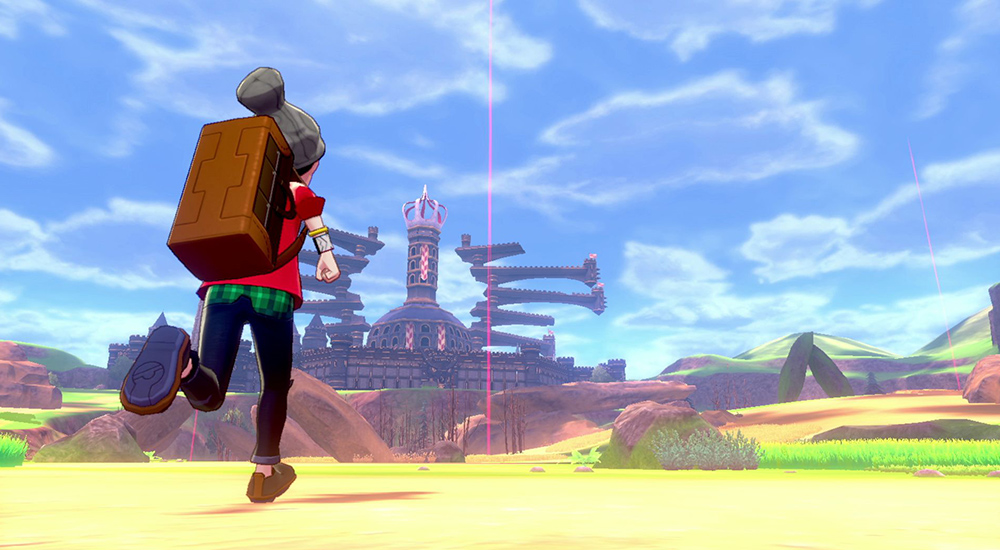 We are fast approaching the release date for Pokémon Sword and Pokémon Shield, and it would be an understatement to say that I’ve spent a bit of time thinking about these games. I’ve come to accept the death of the National Dex, and have mourned its passing. Given time and retrospect, I can see the warning signs that this change was coming that were written into Sun and Moon, but as the dawn of the age of Galar approaches, I can’t help but turn my thoughts towards the future. The more I think about Sword and Shield, of games with limited, regional Pokedexes, and what that means for my future Pokémon collection, the more I find myself wondering not about Sword and Shield, but about Pokémon Home.

First off, let me state that I am not your ‘typical’ Pokémon player, and that the lack of a National Dex affects me both significantly more and significantly less than many other trainers. I’ve been playing Pokémon since the original Red and Blue, where my brother and I traded version exclusives in order to complete our very first Pokédexes. I’ve played every generation since, but did not complete a living Pokédex again until Generation VI. That’s when the insanity took hold, my breeding and shiny hunting reached new, obsessive heights, and I’m am currently less than 200 shiny Pokemon away from completing a living shinydex. The question of what is going to happen to my Pokemon collection, and how I will be able to hunt and/or breed for my missing shiny Pokémon in the next generation doesn’t quite keep me awake at night, but it’s on my mind more often than I’d like to admit. 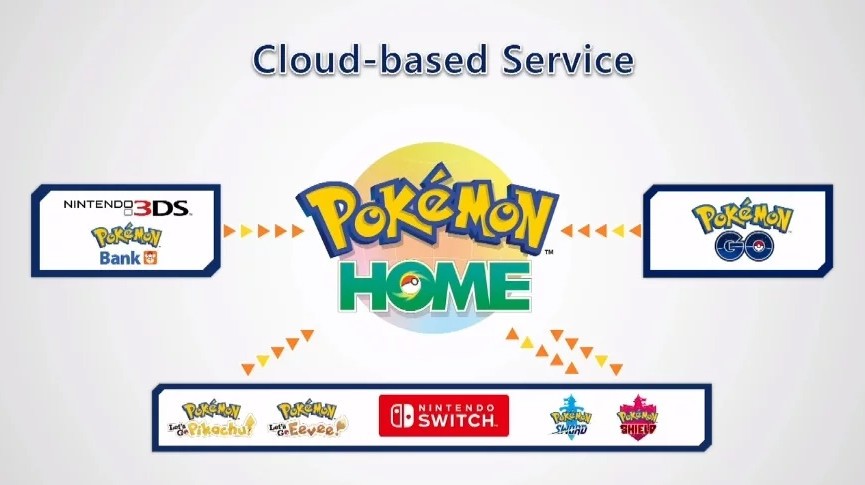 We know very little about Pokémon Home; it will be a cloud-based storage system which connects with Pokémon GO, the Pokémon Switch games as well as Pokémon Bank, and will come with a mobile app. You’ll be able to transfer Pokémon from any of the above games to Pokémon Home, but only Sword and Shield will be able to transfer Pokémon out of Home, and even then, you’ll only be able to bring over those in the Galarian Pokédex. It will be releasing in early 2020, and Director Junichi Masuda describes it as a ‘true home’ for all of your Pokémon, saying that transferring Pokémon to their games will require them to leave their home to go traveling. This also seems to be a way to explain why not all Pokémon will be able to enter the Galar region of Sword and Shield, Masuda explained that Pokémon will simply decide “This region is cold, so I’m staying home.” This is a radical change for the Pokémon series, and seems to be at odds with the “Gotta Catch ‘Em All” motto, and has left many a player feeling like their favorite Pokémon will be ‘trapped’ inside Home, unable to be played, interacted with, or enjoyed. But what if the exact opposite is true?

I’m going to reiterate that we know very little about Pokémon Home, but the original announcement said it will include trading functionality, and Game Freak has mentioned that they are considering adding gameplay elements. That may not sound like the most promising wording, but imagine, for just a moment, if Pokémon Home turned out to be more than a remake of Pokémon Bank, but a fully featured app allowing you to trade, breed, and interact with your Pokémon. What if Game Freak actually combined mechanics from its various past experiments, used the touch screen petting/bonding mechanics from Let’s Go, the walking mechanics from GO, and the cries for attention from the Pokéball Plus, and created an actual virtual Pokémon pet, allowing you to literally raise a Pokémon from an egg, play with it, and watch it grow and evolve, all from your smartphone? What if I could breed and hatch my missing shinies and even 5IV and perfect Pokemon from my phone during my coffee break? That would be incredibly convenient. 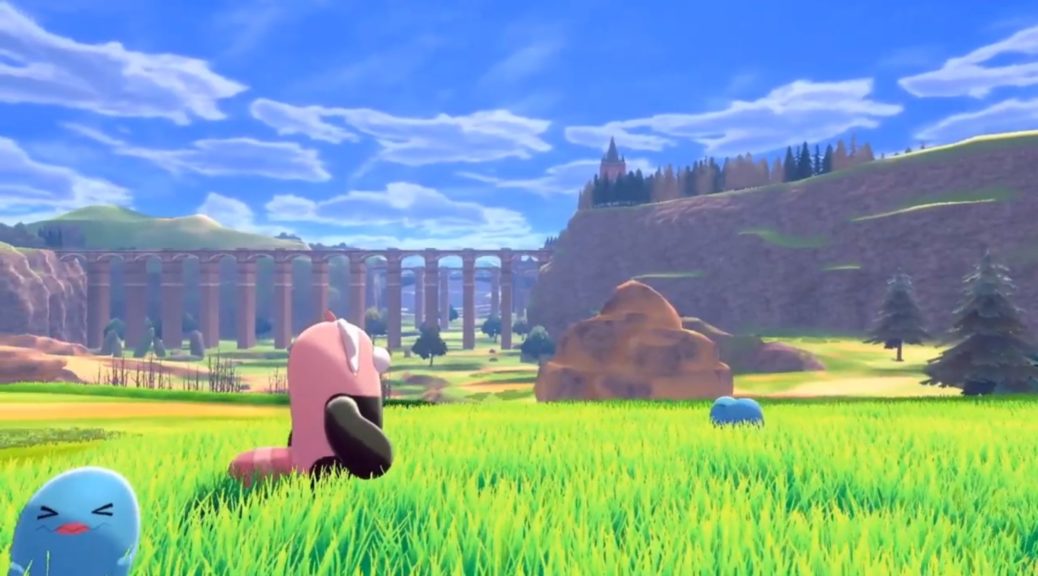 Perhaps dreaming too big, but I feel more than a little emboldened by the success rate of our Pokémon Switch Wishlist which we published in April of last year. I hoped for a more open world experience, and we are getting the Wild Area. Walking Pokémon came back in Let’s Go, and while they’re not present in Sword and Shield, these games were developed alongside the Pikachu and Eevee titles. There’s a chance that the more limited number of Pokémon in future games, combined with the massive fan excitement around the walking Pokémon in Let’s Go could result in walking Pokémon returning for future mainline titles. I asked for easier to access social features, and you can now camp, battle alongside, and interact with trainers in the overworld through icons, without having to move to a walled-off area, like the Festival Plaza; Pokémon Home’s trading features could very well be the ultimate expression of this wish, as it will allegedly allow you to trade Online (through something like the GTS), with nearby trainers, and with friends without even having to turn on your Switch.

I asked for a series of quality of life improvements, including that HMs not return, an upgrade for Pokémon Bank, and the return of a Pokémon Pelago, all of which have happened. We’ll have to wait until Pokémon Sword and Shield come out to see if my wish for more meaningful post-game content, skippable cutscenes and tutorials, battle simulators, and a better IV checker were granted, but from comments around plans to allow trainers to use their favorite Pokémon competitively, it seems I wasn’t far off the mark. 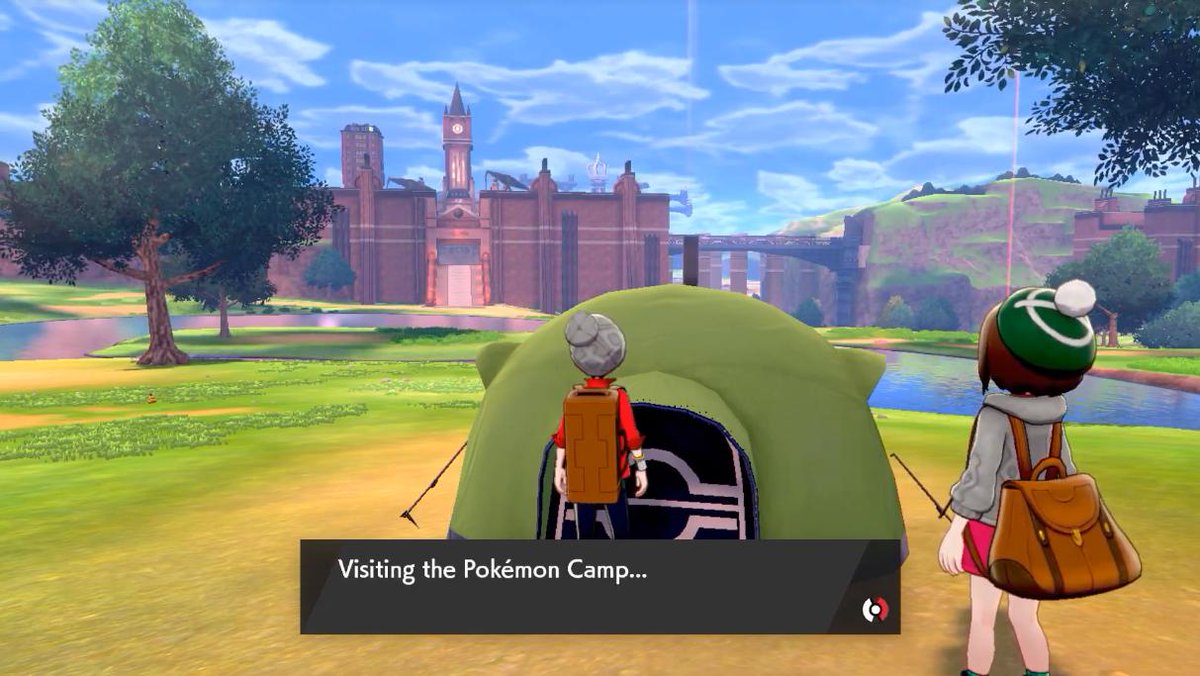 Out of that whole list of requests, the only item that seemed to be a complete miss was the request for voice acting, so who knows. Maybe my Poké-sense is tingling, and we’ll soon have an impressively robust miniature Pokémon game in our pockets and all this fretting over our favorite Pokémon being held hostage behind an annual paywall will seem silly. I’m holding out hope, and we’ll all learn more when Pokémon Home releases in early 2020. How have your Pokémon predictions held up? What feature do you most want to see in Pokémon Home? Let us know in the comments, and be sure to check out our speculative article Where Does Pokémon Go from Here? for more theories and excitement around our favorite pocket monsters franchise.

Pokémon Sword and Pokémon Shield will be coming to the Nintendo Switch on November 15th 2019, while Pokémon Home is slated for an early 2020 release, and will work with the 3DS, Switch, iOS, and Android devices.