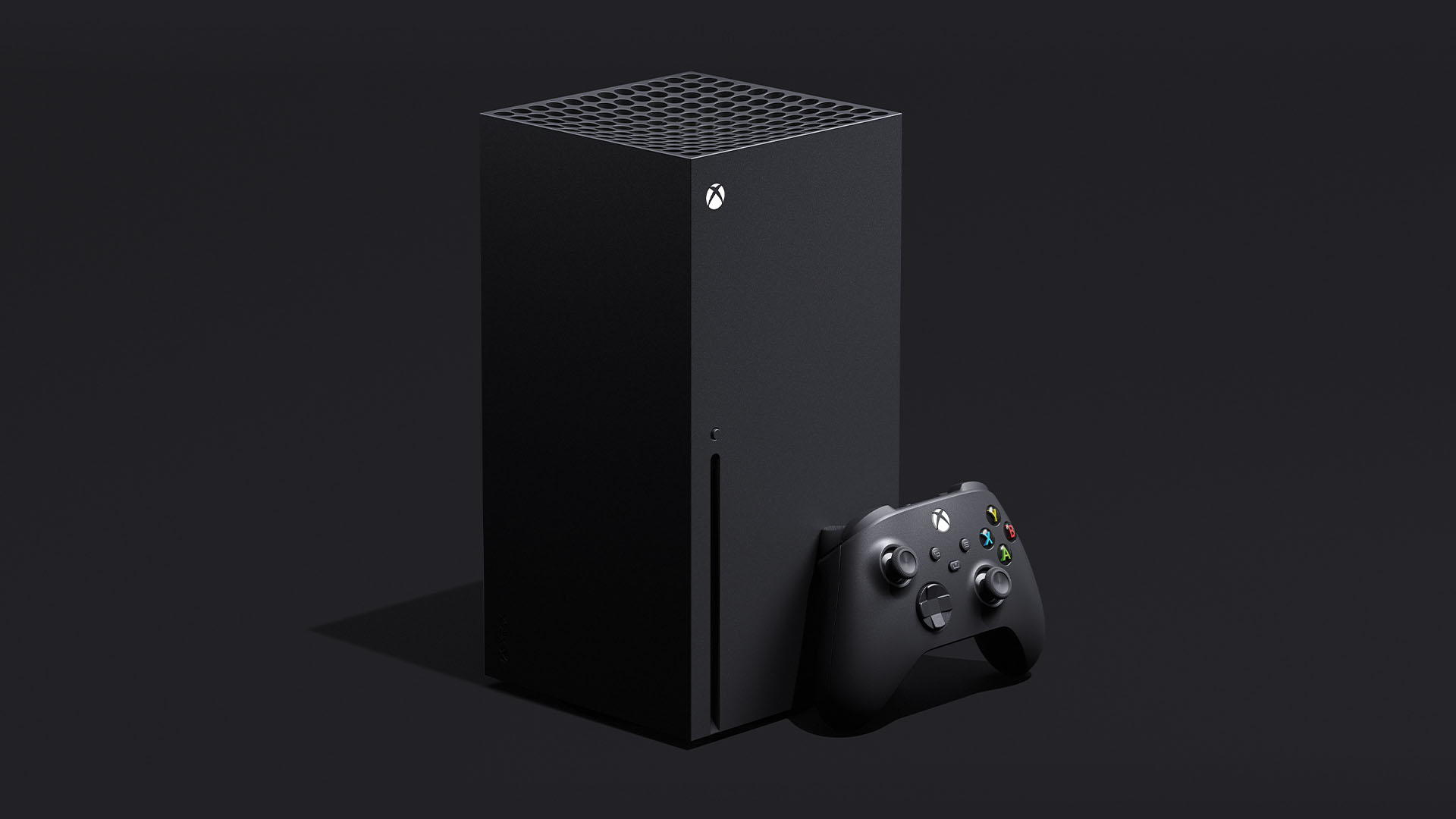 Last night at The Game Awards 2019 Microsoft announced the official name of it’s next generation console: The Xbox Series X. While talks about the development of the console had been discussed at E3 Microsoft has begun to releasing more information.

The design of this new console breaks the traditional look of consoles from the previous generations. Instead of a box that would traditionally lay flat this new console introduces a tower model. While they have confirmed that this tower will function on it’s side the look of the console definitely looks more like a PC than ever before.

While information about the full specs of the system have yet to be released we do know that they will be using a custom AMX Zen 2 processor. This new console is scheduled to be released in Holiday 2020.

Stay tuned to Gaming Trend as more information is released and for all your gaming news.