Mercenaries mode, a PvPvE experience, to be added to Ghost Recon: Wildlands tomorrow 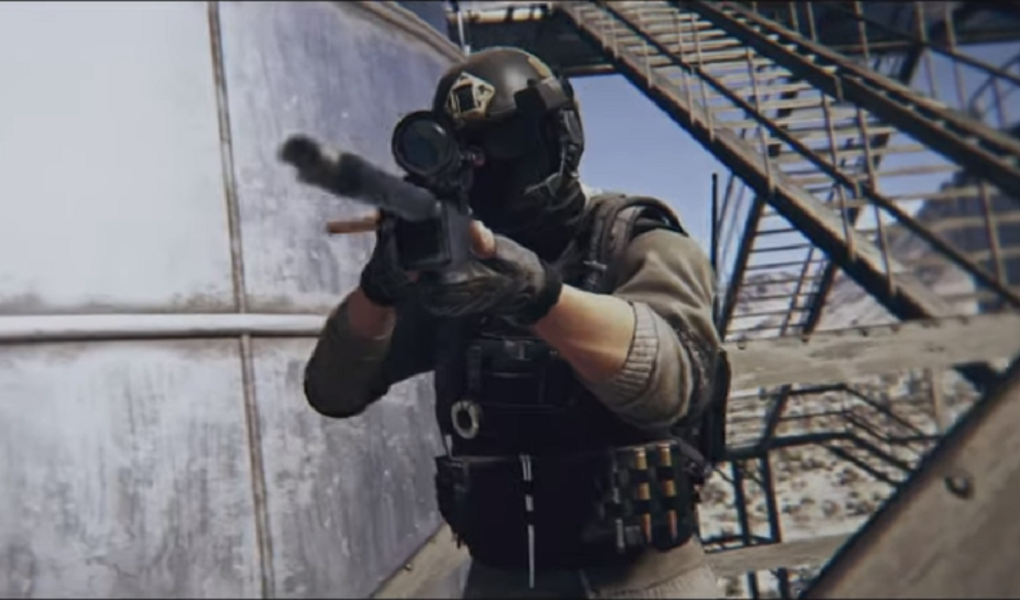 Ubisoft today announced an eight player free-for-all PvPvE experience for Tom Clancy’s Ghost Recon: Wildlands called Mercenaries. This mode has eight players battling it out while looting for gear after starting out with hardly anything.

At the beginning of the match, the extraction point is unknown and players will have no ranged weapons, gear or items. Players will need to locate and activate radio transmitters to shrink the possible extract zone on the map. In the meantime, players will fight to be the first to gain intel on transmitter locations while looting gear, weapons and money. After the first player has activated three transmitters, the chopper will head to the extraction point and once landed, the location will be revealed to everyone. The first player to fill their extraction gauge and board the chopper wins.

Mercenaries mode introduces a wealth of new mechanics including: