It's a Small World... of Warcraft after all! Days of Wonder announces a new Azeroth themed version of their hit game 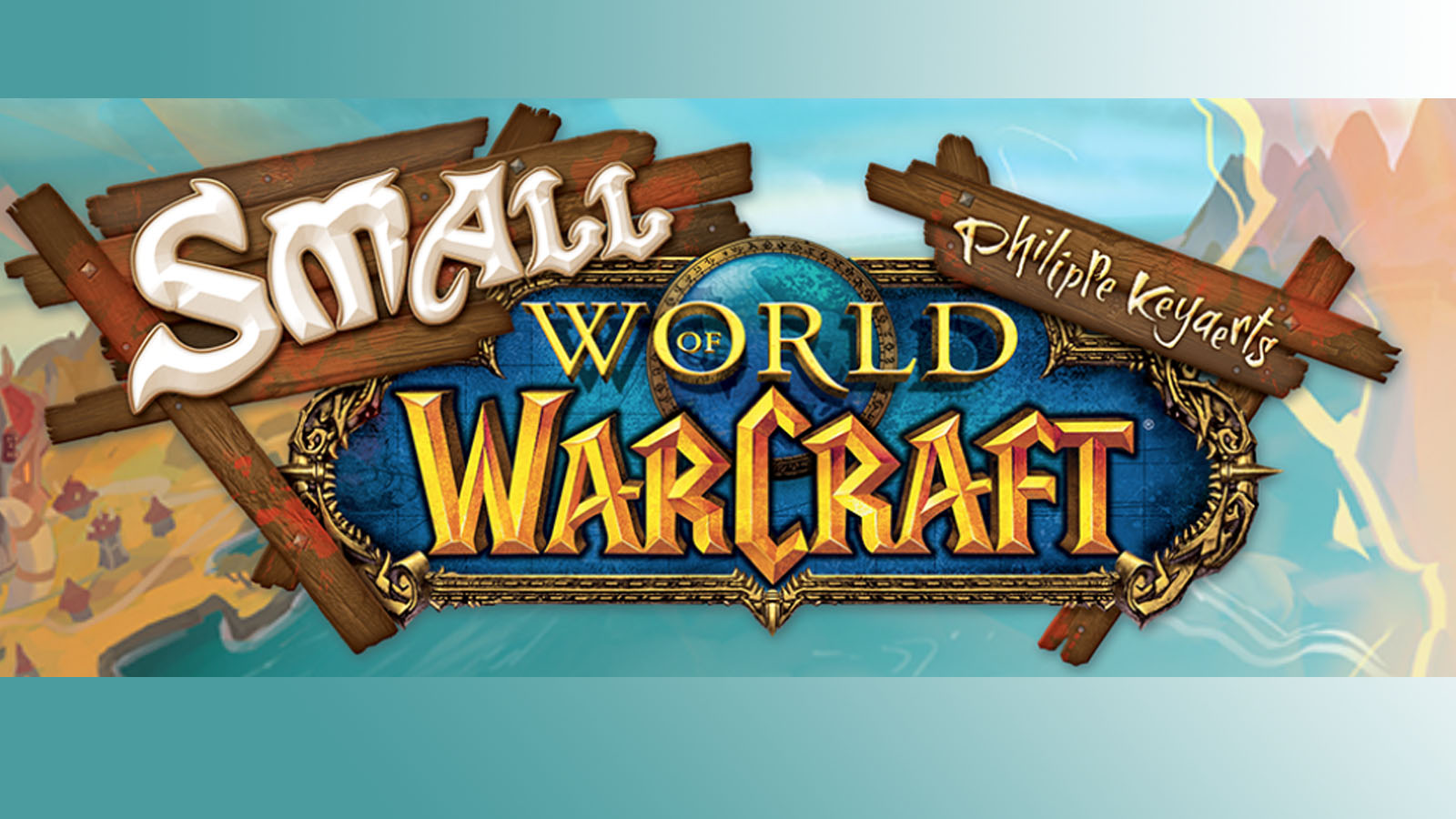 Days of Wonder is excited to announce a new version of their hit game Small World with the Warcraft universe, Small World of Warcraft. This is a stand alone game which will allow players to take the roles of all the races they have loved playing for years. This game is scheduled to release Summer of 2020.

A new day dawns on Azeroth. A day like every one before it, and every one after. A day of merciless struggle for the control of the World of Warcraft. Not only is this Small World territory far too tight for everyone, it also hosts the never-ending conflict between the factions of the Alliance and the Horde. Dawn has broken and the time has come to take your place on the front lines.

Small World of Warcraft is a stand-alone board game set in Blizzard’s glorious video game universe, Azeroth. 2-5 players vie for control of several islands in this hostile world and their only hope will be to pick the right combination of races and special powers. After staking your claim to a piece of land, defeat your neighbors and expand your territory. If you can occupy legendary places and control powerful magical artifacts, you’ll reach new levels of domination. However, empires must eventually fall, so be ready to put your over-extended race into decline and lead a new one to glory so you can eventually rule Azeroth.

Small World has always been a favorite of mine and the years spent in Azeroth are too many to number. We are excited to try this one out. Stay tuned to Gaming Trend for all your tabletop news.