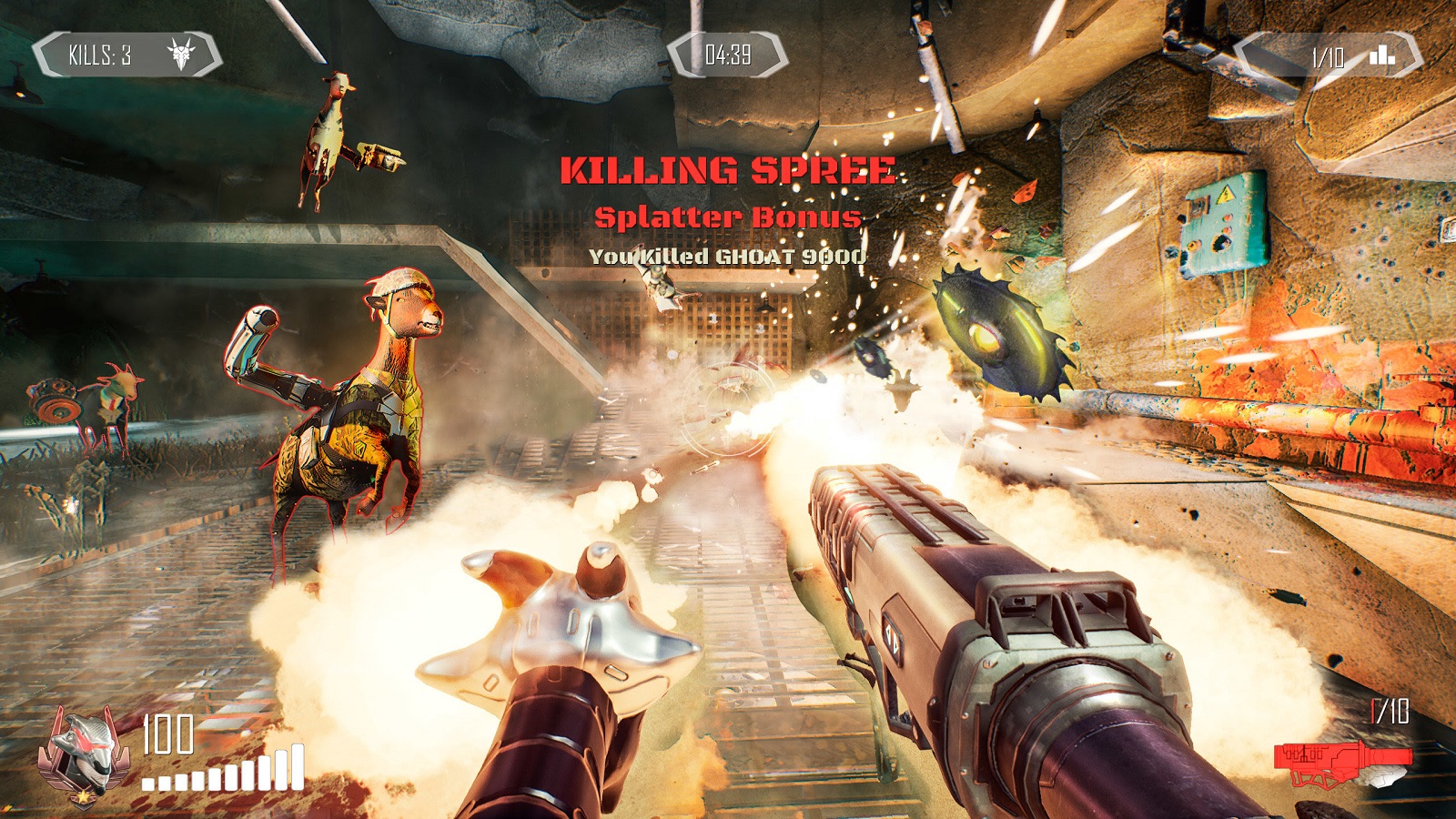 34BigThings and Raiser Games have recently announced that their newest shooter, Goat of Duty, will be headed to closed beta from May 9 to 13 on PC. With a planned release of later this year, the developers will send invites as well as some other news through their official Discord server.

What will you find in this beta? For the moment, just a peek at what you will experience in Goat of Duty. Players will have access to five goatstumes (Robogoat, Goat of War, Goatzilla, Overgoat and Inmortangoat) and the free for all mode in three different maps (Future Farm, Mountains in Space and Space Station). Each of these locations has different sizes and players will have to adapt to them in order to be the GOAT, pun intended.

Want to know more about Goat of Duty? Goat of Duty is a fast-paced and intense multiplayer first-person shooter. Zero nonsense: no need to master a convoluted metagame, learn different characters, combine skills, strategic team play… just devilish combat arenas, powerful weapons, and super fast action with a hilarious gore twist! And lots of silly humor, crazy goatstumes (skins), memes, and victory dances for you to troll your friends once you climb over their ragdolling, humiliated bodies! The game will be released on Steam (release date to be announced but we promise it will be later this year — there’s no keeping this damned goats longer than that). 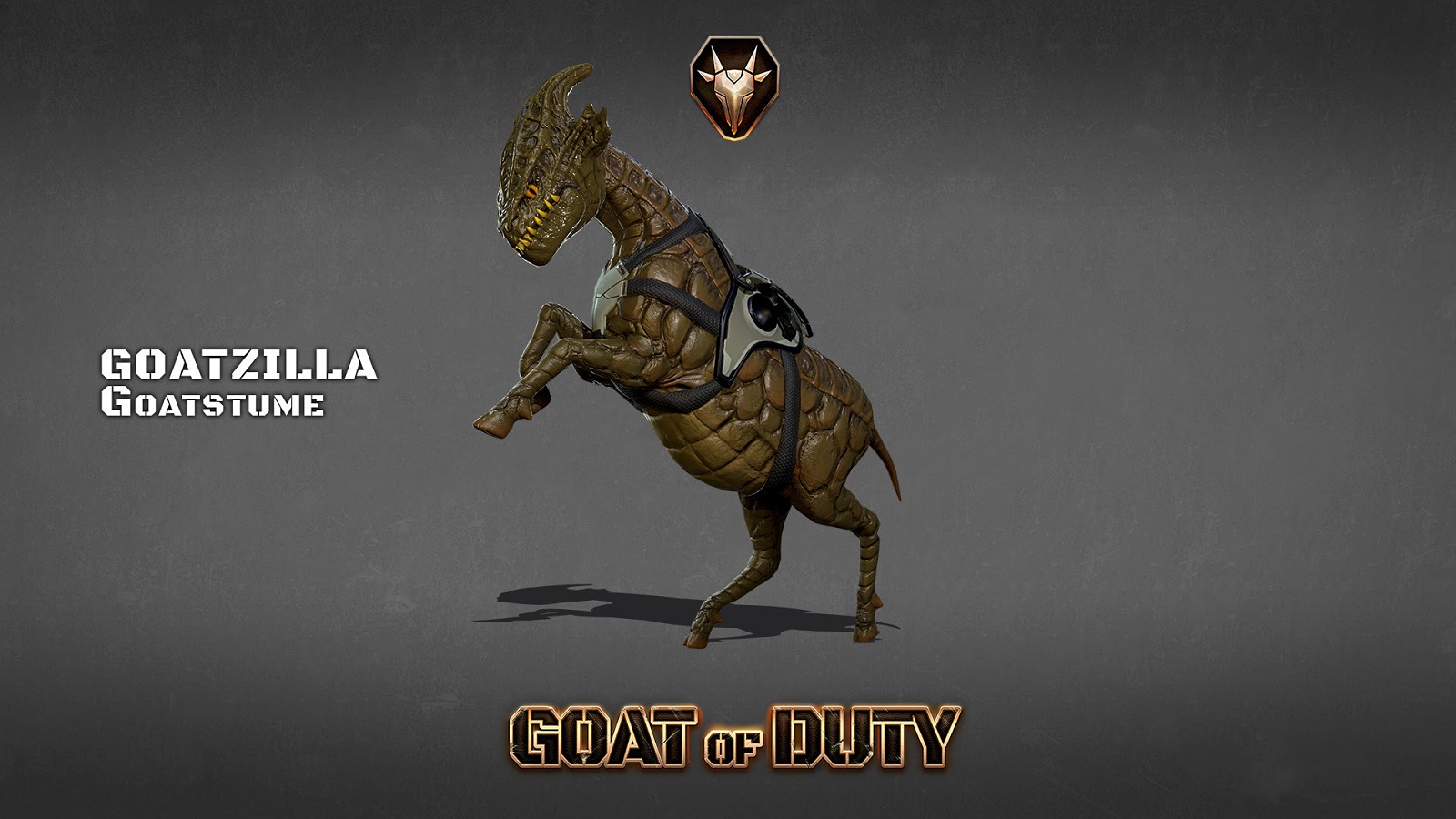 For the moment, all we can share with you is that you will need to join our Discord channel. Why? Honestly, it is the place where all the madness starts (and it’s also the place to get your invite for the beta). Chat with some fellow goat lovers? Check. Organize in teams to destroy those foul-mouthed horned beasts? Check. And, besides, it is a great hub to be updated with everything that’s going on before the game launches: you will have access to regular updates from the developers, tips & tricks as well as getting to know the best players in the game.