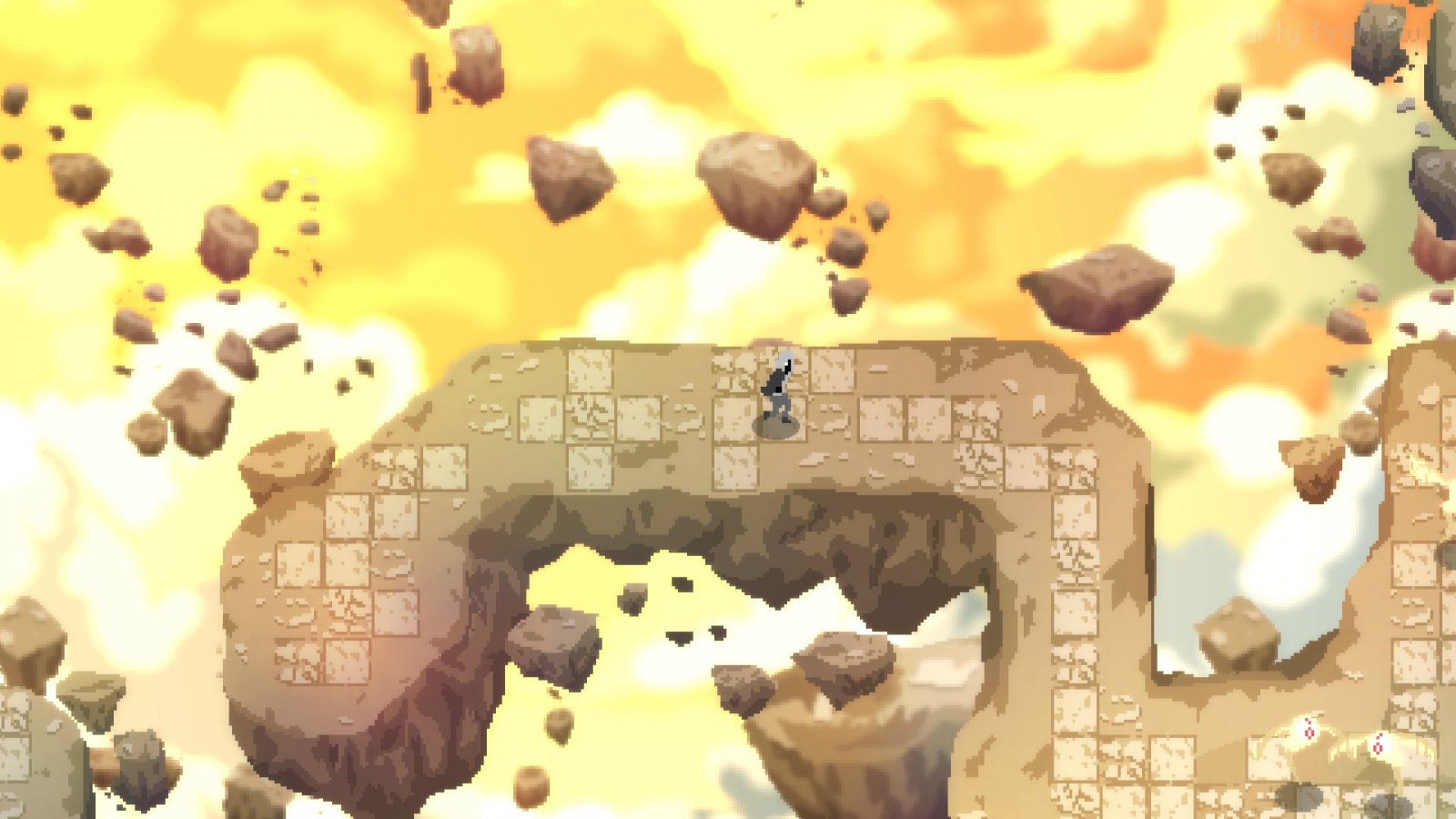 Lucifer has returned to Heaven. He’s come to take revenge on God for casting him out of Heaven, but arrives to find that He is missing. With no God to rule over them, the angels are warring over how to handle things while He’s away. The dark one takes this as an opportunity to eliminate his siblings and take over all of creation.

Fallen Angel is a biblical inspired action game. From that preceding description, it might sound very cliche, but having now played it for myself it’s much more creative than that. The areas you’ll explore vary wildly, from grassy meadows to modern night clubs. Each realm, connected by a central hub themed after a hotel, is presided over by one of Lucifer’s siblings, so he’ll have to hack, slash, and shoot his way through their underlings to face them. His attacks consist of a ground based combo, a launcher, and an aerial combo. As you explore, you’ll acquire new weapons to give you an edge, like various firearms to attack from range. Attacking enemies will fill up a meter that, once full, allows you to transform into a more devilish shape for a short time. While combat overall feels slower than many of the game’s contemporaries, it feels much more deliberate. For example, there are certain enemies you encounter that are only vulnerable once launched into the air. I did find the game overall easier because of this, but it’s also much easier to tell what’s going on instead of having to die over and over and memorize enemy patterns. 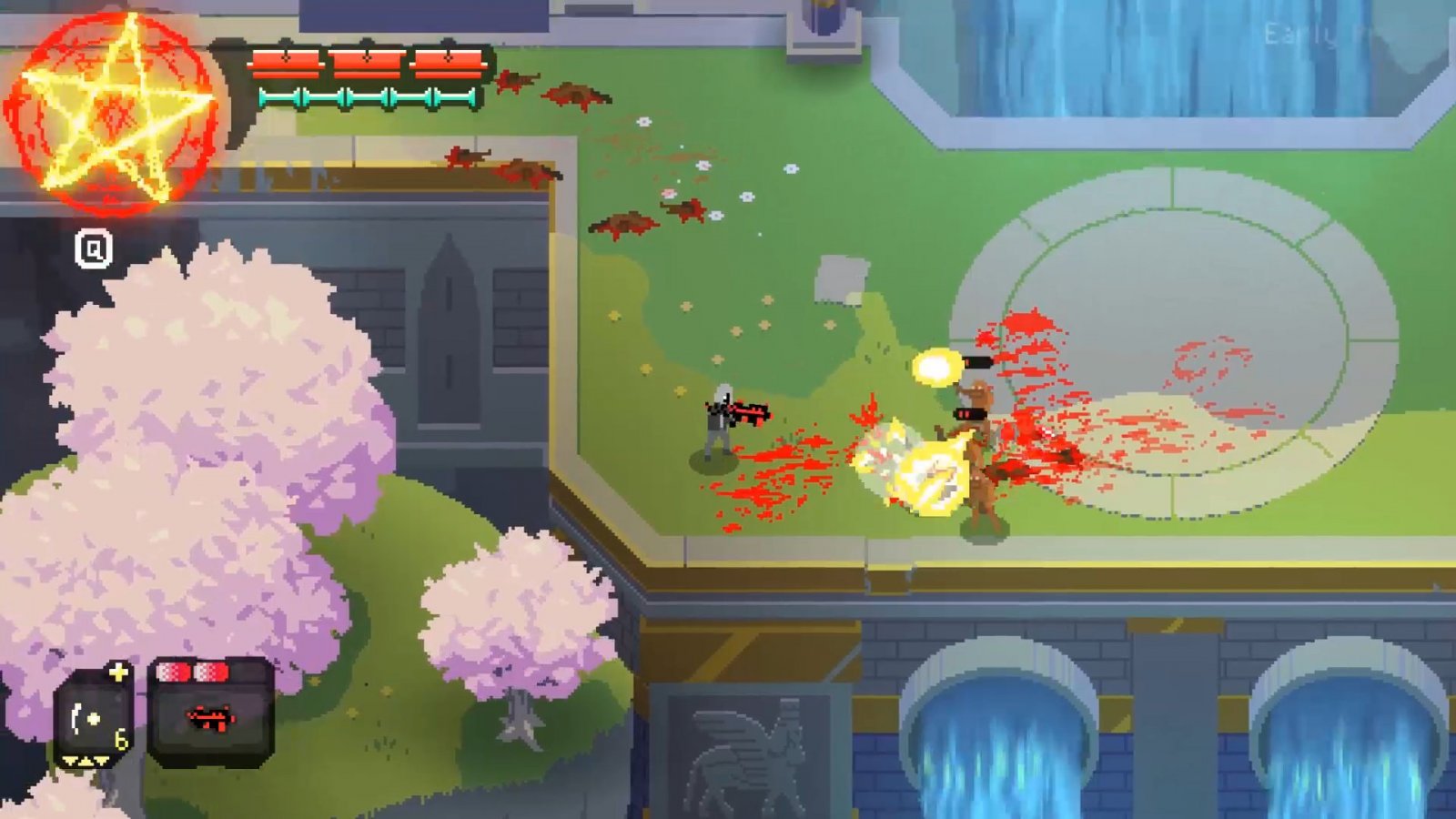 The game’s pixel art is also gorgeous; it’s highly detailed and colorful. While a lot of the art isn’t final, like Lucifer’s design, it still looks great and is well animated. The soundtrack and sound design in general is very minimalistic, and while I think this works for just exploring, it makes attacks feel less punchy than they should, for lack of a better term. This could change later on in the game, but the combat lacks depth outside of the few enemies you need to knock into the air. Even with bosses I could just spam the standard combo and occasionally dodge away to quickly heal. It has the building blocks of an interesting combat system, but in the early preview demo the most I had to think about what I was doing was during short platforming sections or the one room where enemies will attack you immediately after entering. All in all, I’m intrigued to see how Fallen Angel develops and how creative they can get with the premise.