Harness the elements with the newest mercenary for Gloomhaven Digital 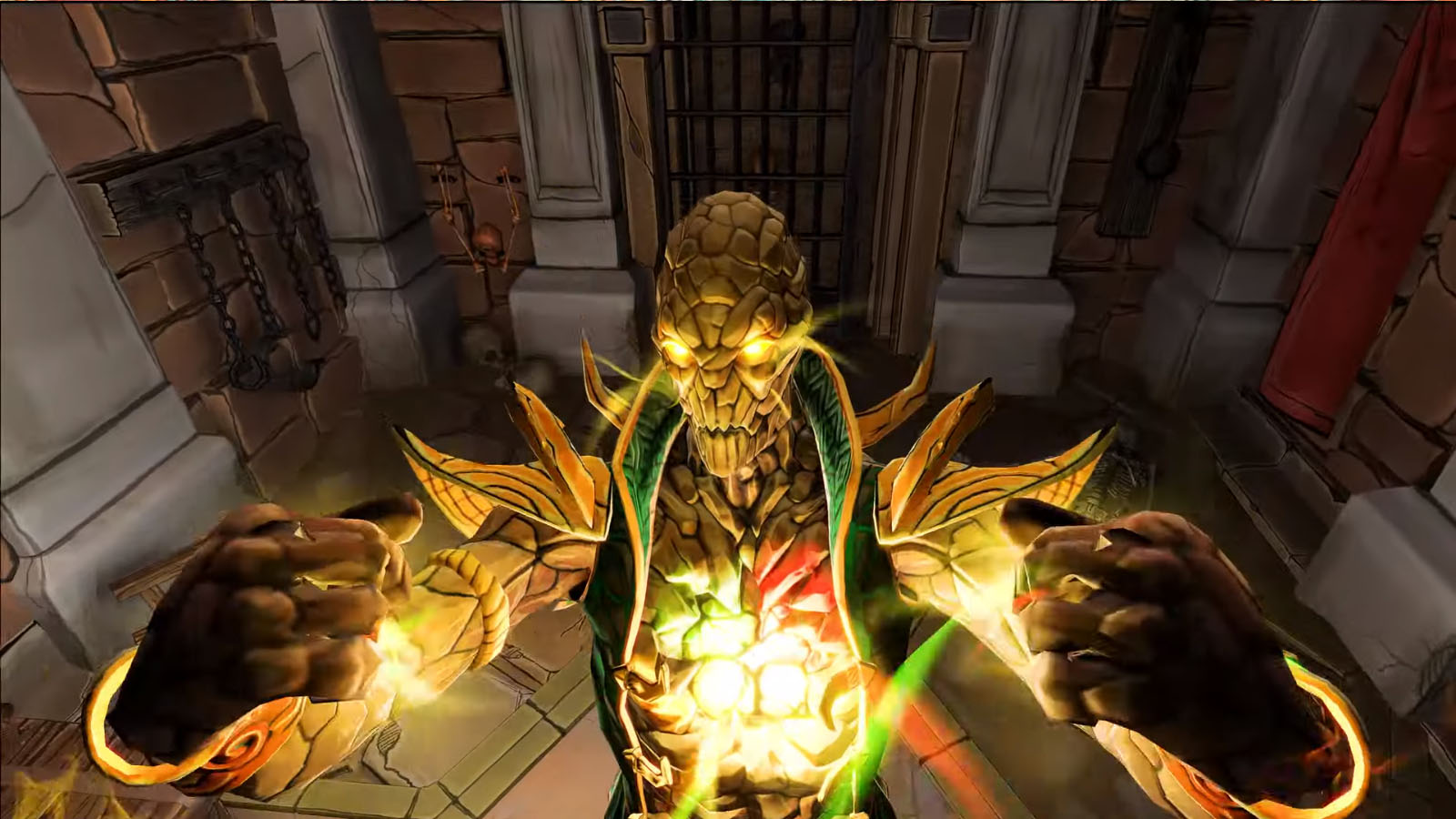 Flaming Fowl Studios and Asmodee Digital have just announced the newest mercenary to join the Gloomhaven Digital version on Steam. Players will now be able to truly harness the power of the elements with the Elementalist. This new update also added many bug fixes and other updates to continue to improve the Early Access version of the game.

The town crier approaches the town square, you stand up from your seat observing the comings and goings in Gloomhaven to find out what is happening. “Hear-ye hear-ye! Many new happenings have been occuring in Gloomhaven in recent times, adventurers and townfolk are advised to keep a watchful eye for strange new creations appearing—rumors state that these are the creations of members of our very own people!”

You muse to yourself that you would like to learn more about what these new creations are and if you may even be able to create your own inventions…the town crier cuts off your thought as he continues. “A new Mercenary has joined the town’s registry and is ready for missions alongside even the most elite adventurers.” You contemplate who this new Mercenary might be, and prepare yourself to check the town registry to learn more… “For more details on these happenings, be sure to read our updates on the towns news-board.” You re-assess your priorities and first head to the news-board as it is on the way to the town hall.

The newest patch for Gloomhaven has now landed on the live servers and we are incredibly excited to see you not only playing with the new Mercenary, now available, but also the freshly implemented Modding and Level creation systems, as well as the Enhancements system!

The Elementalist is a Savvas who has attained mastery over the four elements, Fire, Earth, Ice and Air. It is capable of manipulating the elements to an immense degree, generating and using elements of multiple varieties. Be prepared for a class that requires high levels of skill and preparation, capable of both healing and mass devastation!

They also released information for modding Gloomhaven for those who are interested in learning more about that. Make sure to stay tuned to Gaming Trend’s Twitch channel as I will be trying out this new mercenary for everyone to see how this new addition plays.