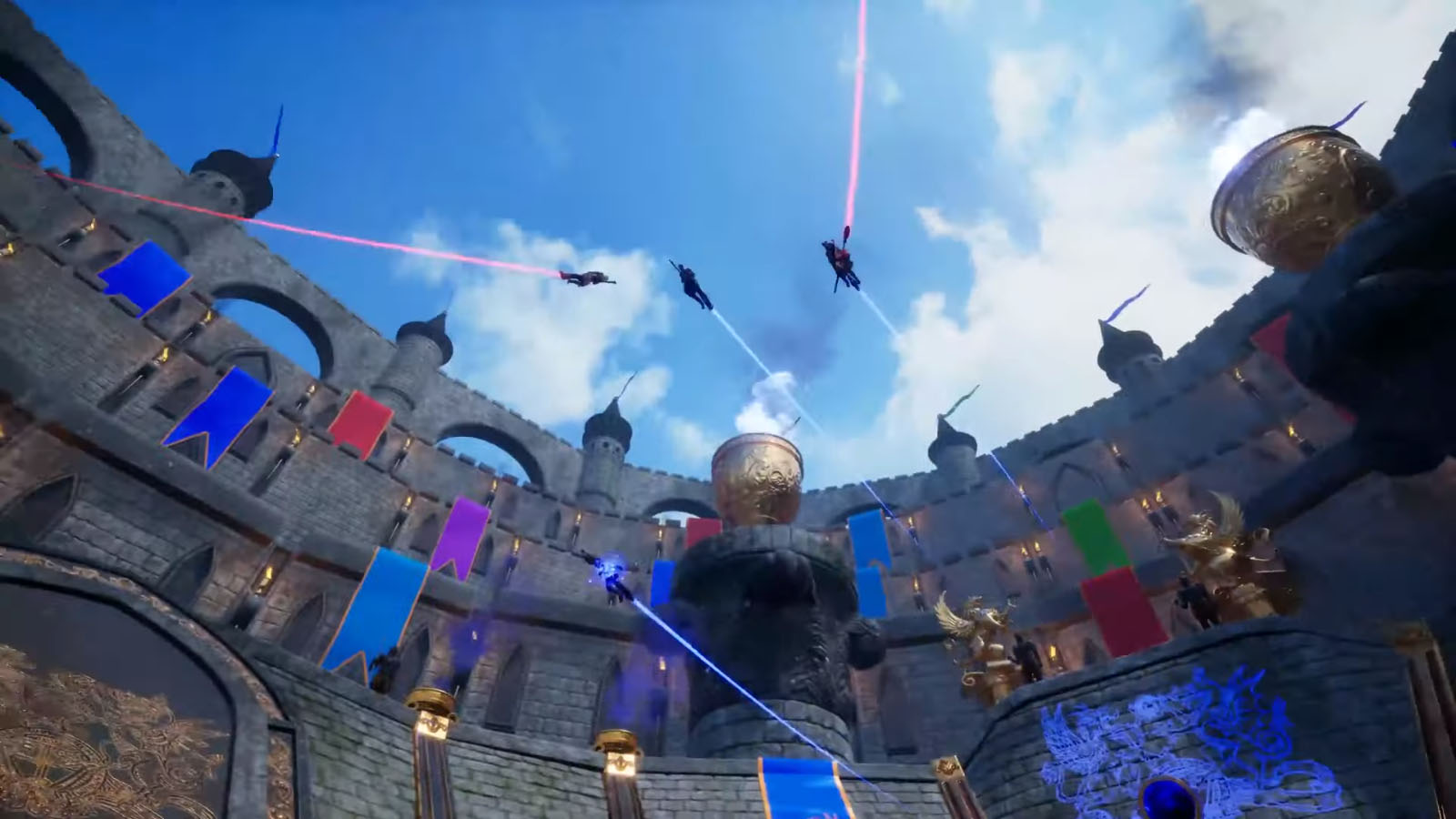 Blue Isle Studios has announced that its competitive sports game Broomstick League is coming to Steam Early Access on March 5, but starting today a Closed Beta Test would be available. This will run through Saturday from 4:00 pm to 9:00 pm PT.

In Broomstick League, players divide into teams and zoom across massive arenas atop their trusty broomsticks in an effort to grab a magical orb, outmaneuver other players and score a goal. Equipped with their wands, players must hone their flying skills and use magic to dodge enemies, defend their goal and make extraordinary plays. Players compete against friends online and use a combination of fast reflexes, teammate assists and magical spells in an effort to become the champion by scoring on their opponents. Broomstick League features endless combos of plays with no two matches ever the same. 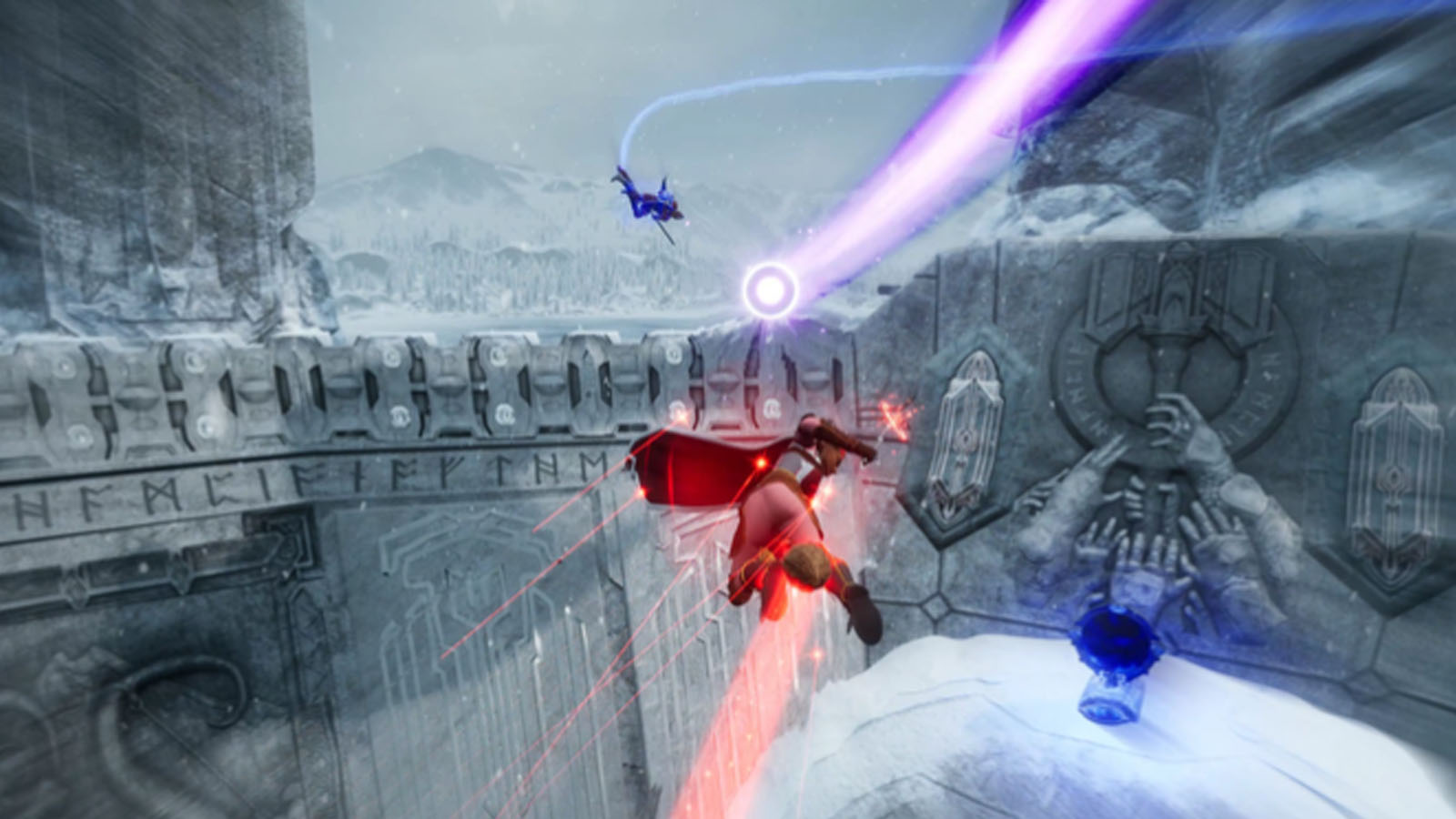 Broomstick League is all about winning, with the added excitement of aerial competition via broomsticks and targeted spell casting.

Sign up on their website for the beta test and stay tuned to Gaming Trend for all your gaming news.