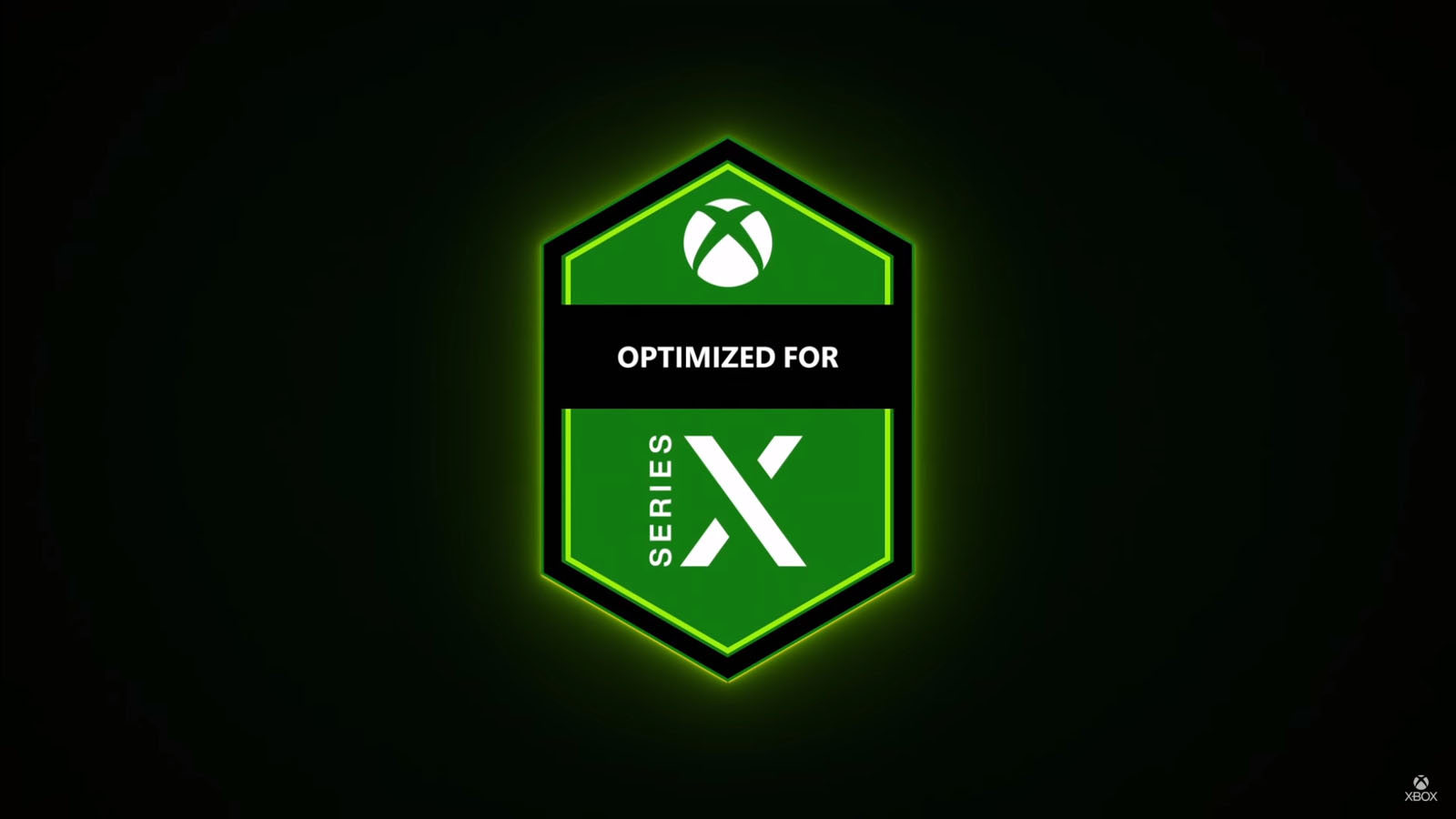 As we get closer to the release of the Xbox Series X we are learning more about it’s incredible features and the games that will be able to take advantage of them. While some games like Halo Infinite are being built natively for the Xbox Series X there are others which will be optimized and allow the new console to unlock the full potential of the game.

Optimized for Xbox Series X is the indicator for games that take advantage of the full power of Xbox Series X. Since Xbox Series X offers developers unparalleled power and speed, this empowers them to create the experiences they want and embrace a range of features and capabilities based on what is best for their individual titles. When you hear a game has been Optimized for Xbox Series X, you’ll know that the developer has either natively designed or fully rebuilt their game to take full advantage of the unique capabilities of our most powerful console ever.

Groundbreaking Visual Fidelity Immerses You in Your Games 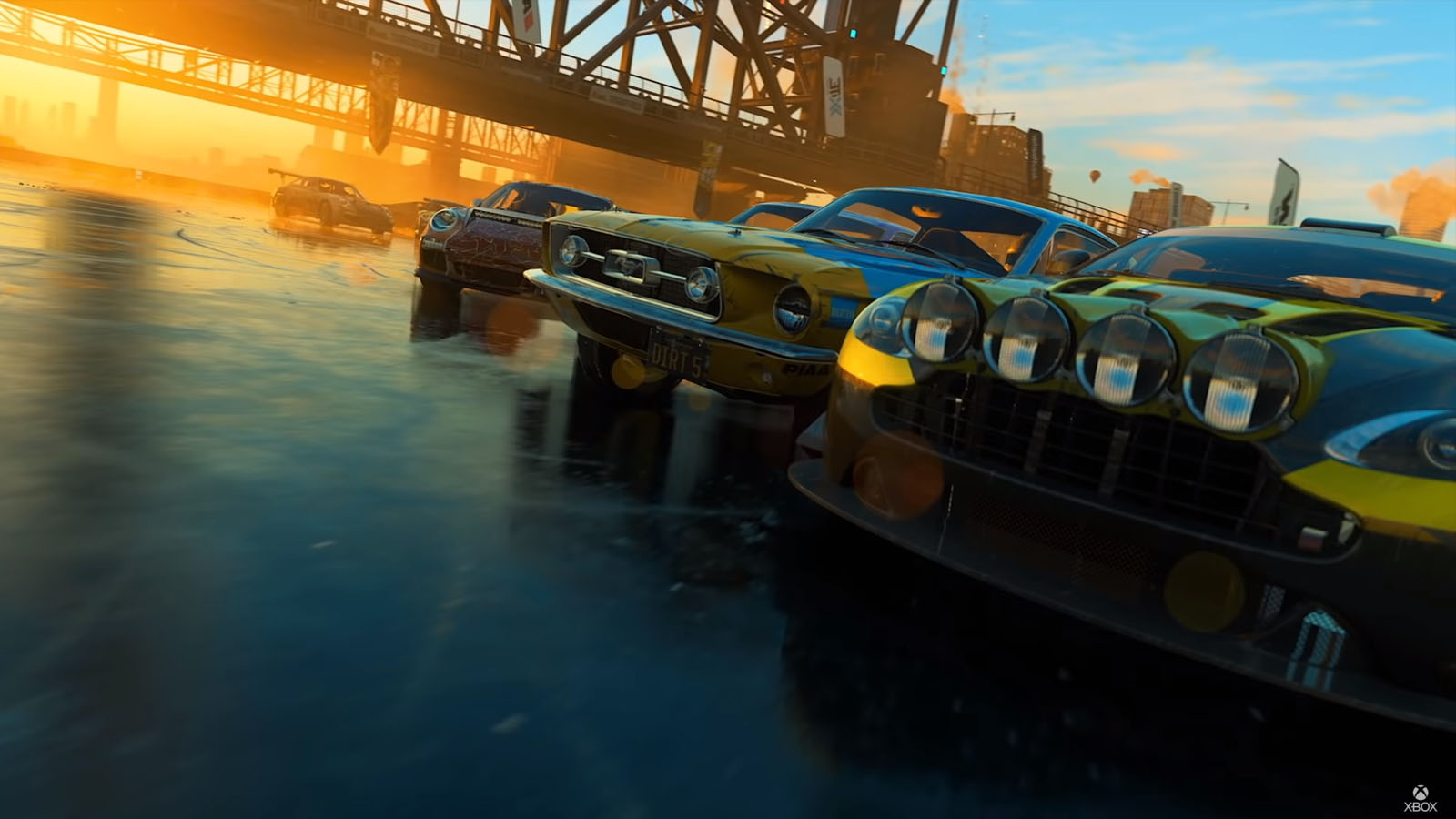 Games that have been Optimized for Xbox Series X use the power of the new console to deliver higher, steadier framerates, with a performance target of 60 frames per second at 4K resolution. Some games will even be able to support framerates up to 120 fps or variable refresh rates, allowing developers to offer players heightened realism and more precise controls for fast-paced action.

Faster Load Times Will Get You Gaming More Quickly than Ever

Optimized for Xbox Series X isn’t just about gorgeous visuals and better framerates. It’s also about virtually eliminating in-game load times thanks to our Xbox Velocity Architecture technology. XVA combines a custom solid-state drive, custom hardware and integrated software to greatly decrease load times both in and out of games, meaning gamers will be able to spend more time playing and less time waiting. As an example, for titles that have large, open-world environments, these experiences will feel even more dynamic, as developers will be able to leverage the massive increase in processing power and the ability to stream assets in extremely quickly to not break immersion. Developers will also be able to effectively eliminate loading times between levels and create fast travel systems that are just that: fast.

These changes are very exciting! Being able to experience a full 120 fps on a console is unlike anything we have seen before. Stay tuned to Gaming Trend to learn more about this next generation console and for all your gaming news.