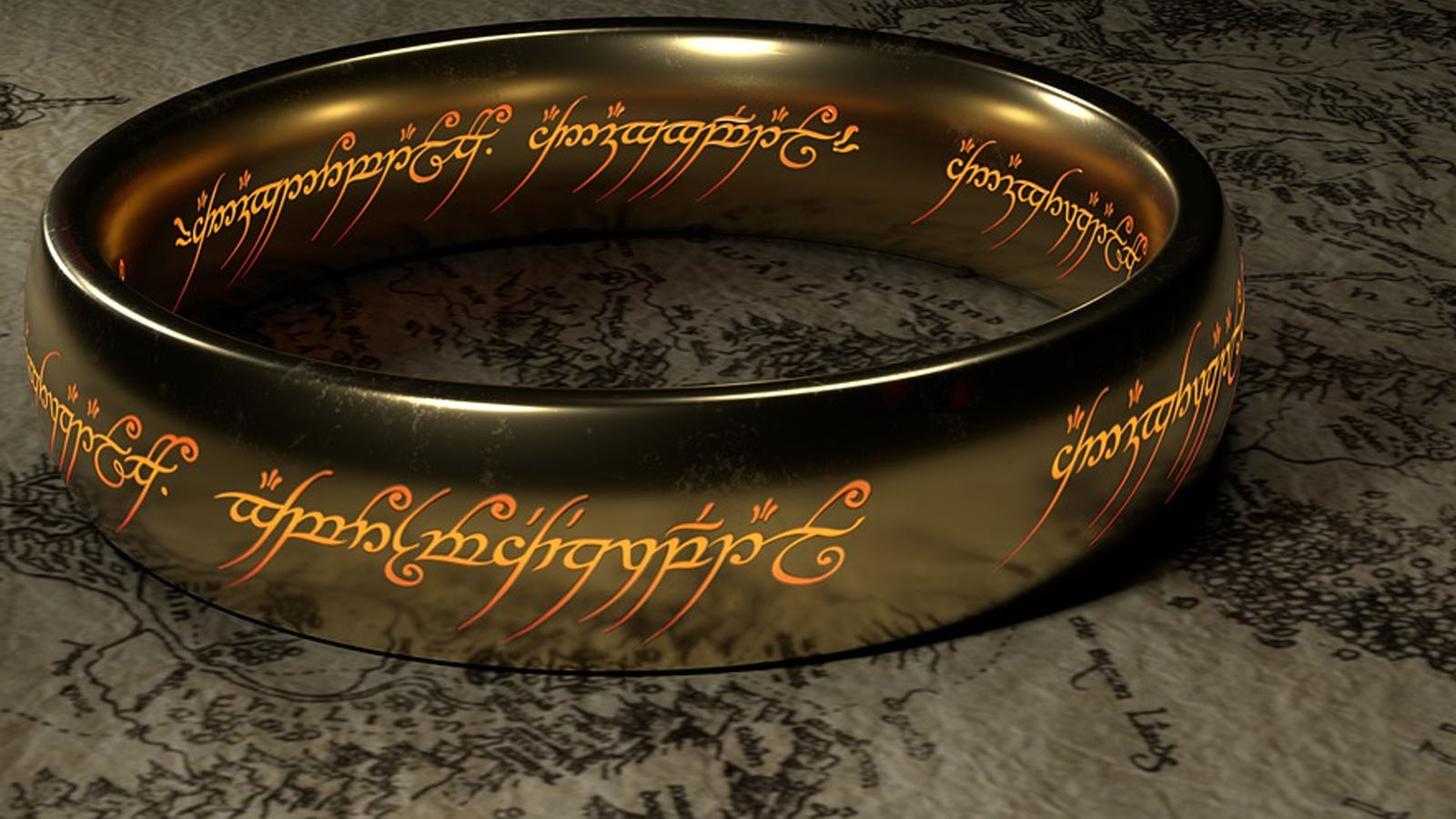 Today Free League Published announced that they have agreed to a partnership with Sophisticated Games to publish tabletop roleplaying games set in Middle-earth and based on the books by J.R.R. Tolkien.

“We are thrilled to be working with Sophisticated Games and Francesco Nepitello to bring to life a new edition of The One Ring and its 5E iteration. We grew up with J.R.R. Tolkien’s iconic works and we’re huge fans of the original version of the game. We have a very similar approach to game design as Francesco and we’re convinced that we can create something truly special together,” Free League’s CEO Tomas Härenstam says.

“Free League shares all our values. Values which are vital in interpreting the most extraordinary fantasy world ever created, one that is of enduring interest throughout the world in every language. Working with Free League’s highly talented team we look forward to continuing the work we began a decade ago, with publication of The One Ring,” says Sophisticated Games’s MD Robert Hyde.

The agreement will go into effect from June 1, 2020. Products and release dates will be announced at a later time.

For fans of RPGs you will now be able to experience Middle-Earth like you’ve always wanted. Stay tuned to Gaming Trend for information on the official releases and titles when they are announced and all your tabletop news.