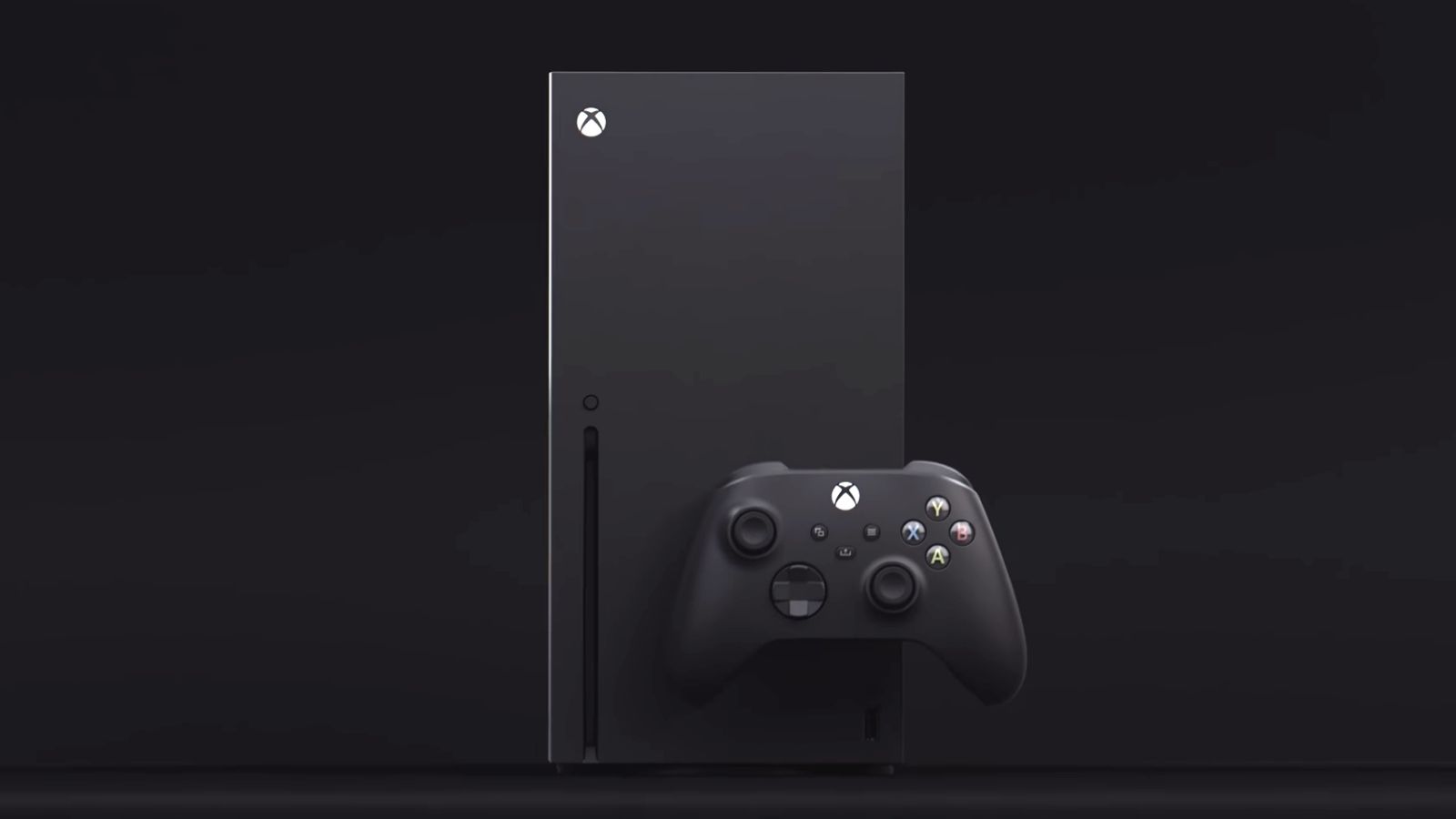 This week Erica Echlin and Jon Miller discuss all the released exclusives for the upcoming system X Box Series X.

– We already have irl zombie deer, they’re not that special State of Decay.

– Pretty sure Everwild is just FernGully in disguise.

– Hearing that Luigi was planned to be in Super Mario 64 but didn’t make it kinda makes me angry.