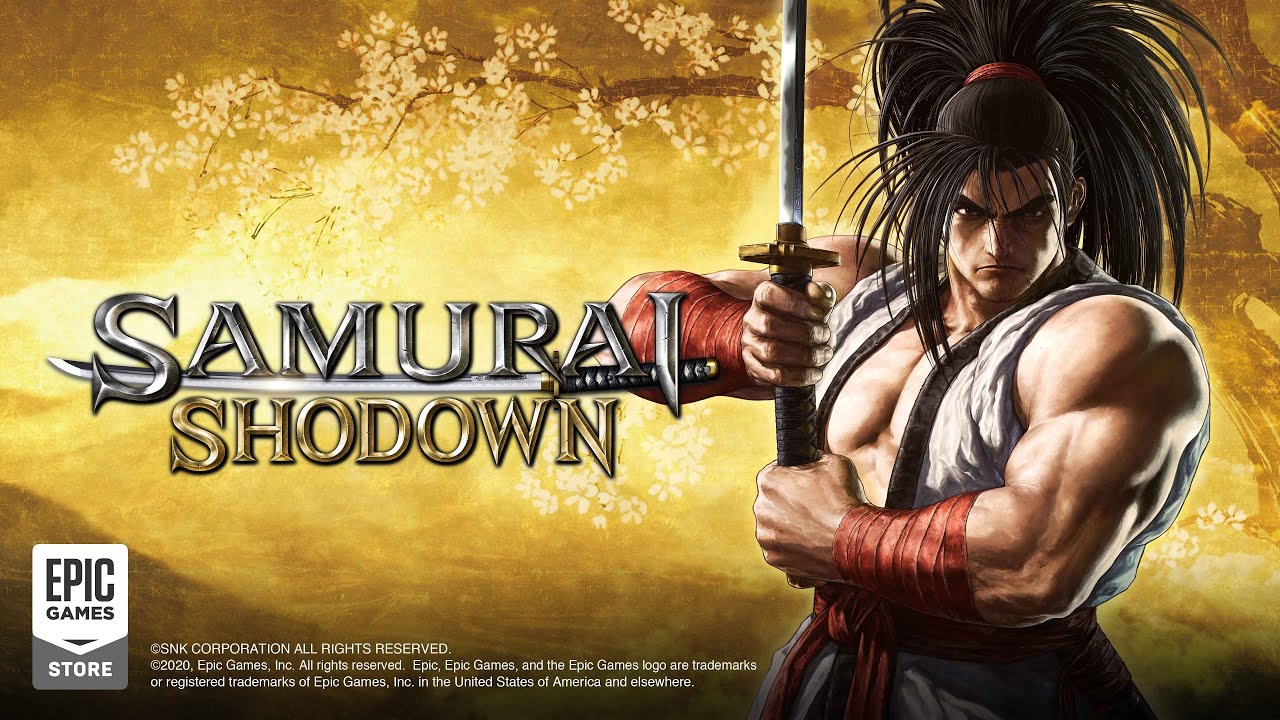 Today, SNK announced that the critically acclaimed fighting game Samurai Shodown will be available for PC via the Epic Games Store on June 11. This version of the game will include a 10 percent launch discount for those who pre-order before the released date.

SNK CORPORATION (Corporate HQ: Suita-city, Osaka, Japan, Company President & CEO: Koichi Toyama) is proud to announce SAMURAI SHODOWN will now be sold on the Epic Games Store starting June 11th, 2020! Players have more choices than ever when it comes to buying the game, as it has a home already on the PlayStation®4, Xbox One, Nintendo SwitchTM, and Stadia! Starting today and until June 11th at 11AM (EDT), a special pre-order discount will go into effect! The game and all the DLC characters will be reduced by 10%!

The battle slashes its way into the Epic Games Store!

From its creation in 1993, the SAMURAI SHODOWN series has redefined weapon-based fighting games. 11 years after its previous installment, the series welcomes in a completely new game! Always evolving, the series known for its breath-taking battles and stunning characters has been taken to new heights with amazing visuals and sound design!

Peerless warriors duke it out in 1700’s Japan!

Joining the roster of 13 fan-favorite warriors comes 3 brand-new characters new to the story! In addition, players can also pick SHIZUMARU HISAME, famous for being the protagonist in SAMURAI SHODOWN III. This latest installment takes place one year before the events of the original SAMURAI SHODOWN game, where tensions are still hot in the land of the rising sun!

Thinking of picking up the game? Check out our reviews of the PS4 and Switch versions, and stay tuned for more news here on Gaming Trend.