Don’t be a dumb asteroid, The Outer Worlds: Peril on Gorgon to be available this September 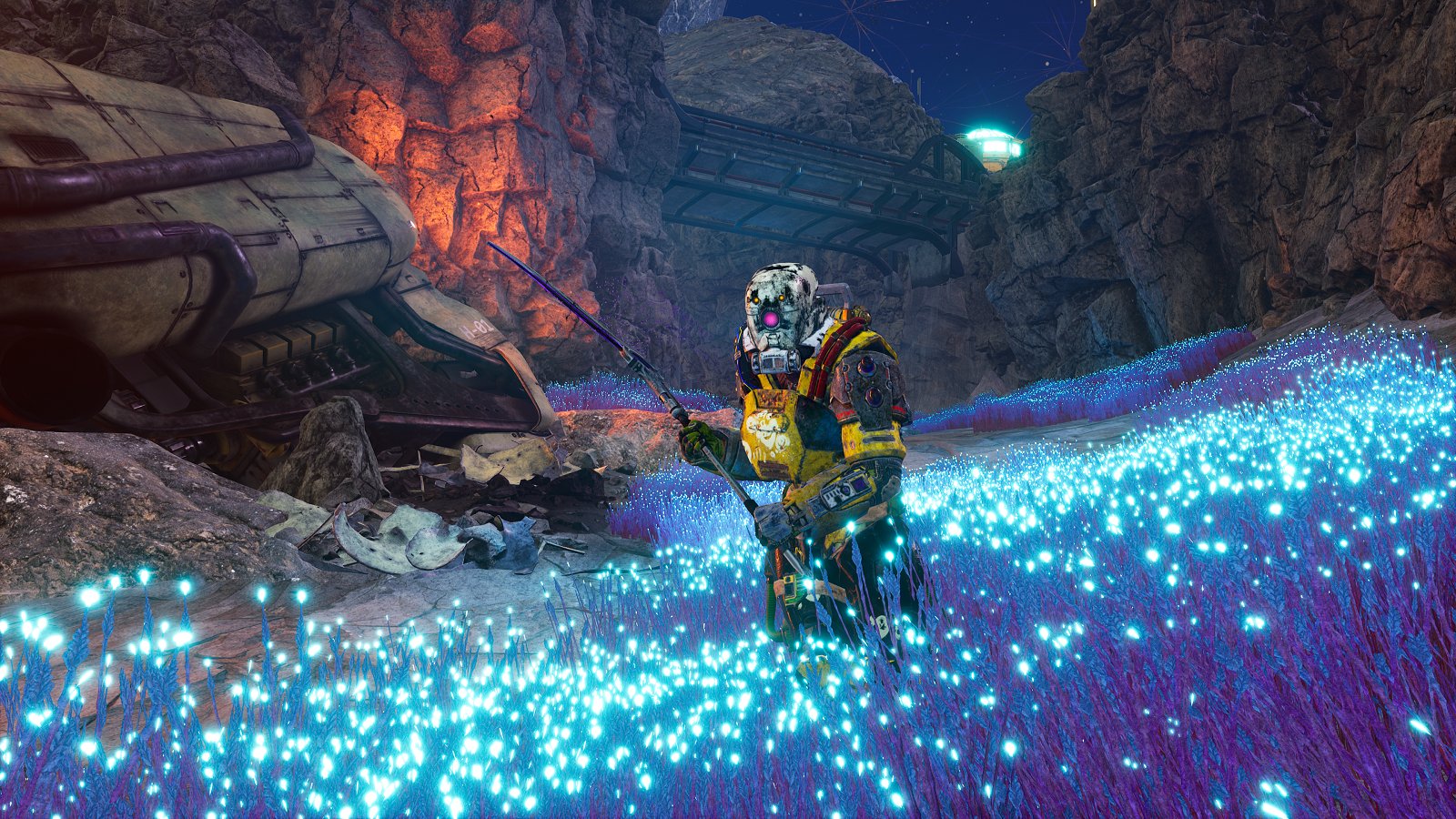 Are you ready for more intergalactic fun? Obsidian Entertainment announced that it will release its first of two narrative DLCs for Outer Worlds, entitled Peril on Gorgon, for PlayStation 4, Xbox One, and PC on September 9. The DLC will allow players to return to Halcyon in order to find out a mysterious asteroid.

We hope you’re ready to return to Halcyon for more interstellar mayhem. Today, Private Division and Obsidian Entertainment revealed details for The Outer Worlds: Peril on Gorgon, the first of two narrative DLCs.

Peril on Gorgon adds a substantial amount of content to the game’s darkly humorous universe with a brand new noir-tinged adventure that takes players to the Gorgon Asteroid to investigate the mysterious origin of Adrena-Time. While there, you’ll find new weapons and armor, perks, flaws, and the same freedom to approach your problems that made the original game so rewarding. 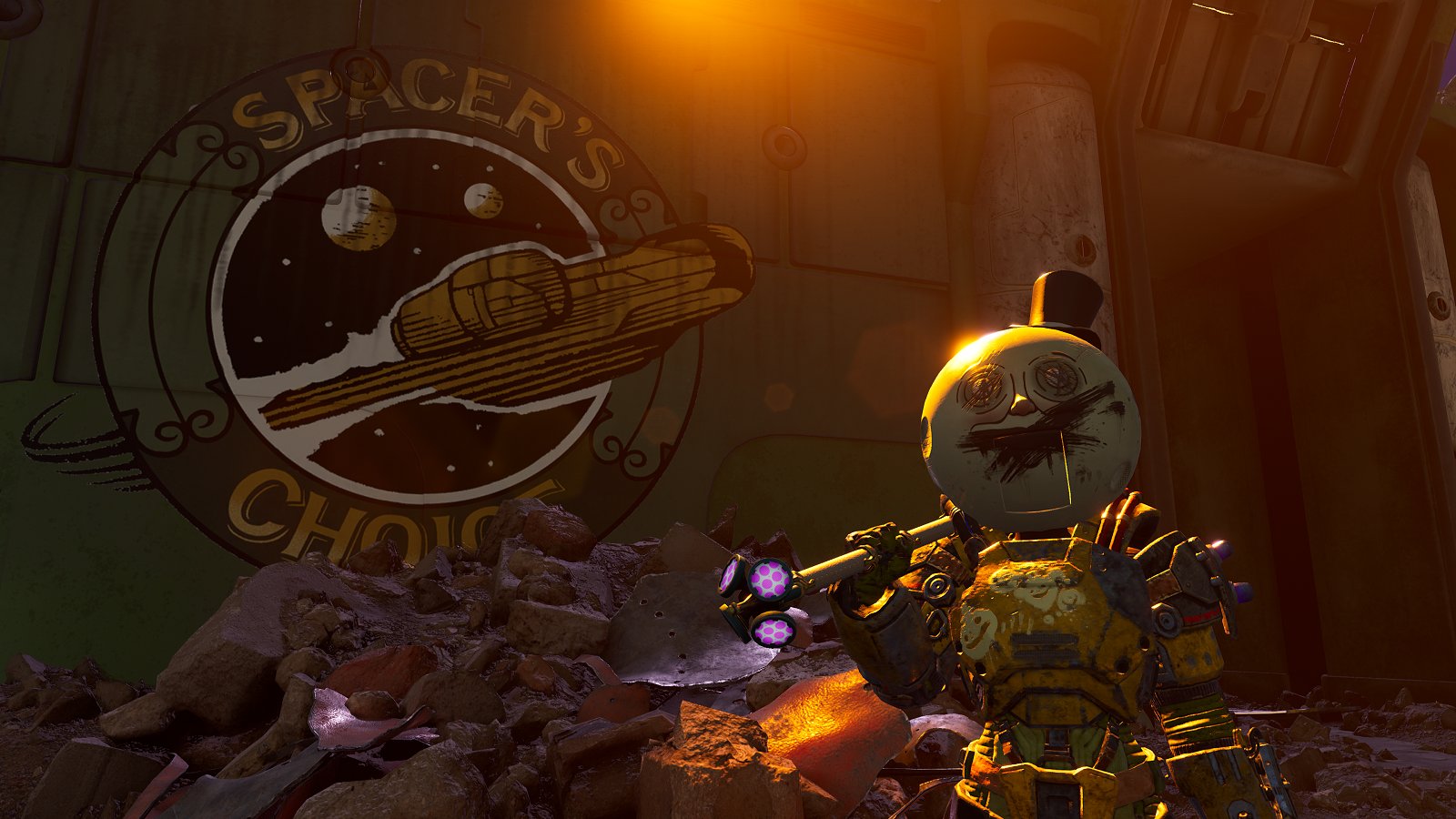 Peril on Gorgon requires the base game and the player will have needed to progress past Monarch to access the DLC’s content.