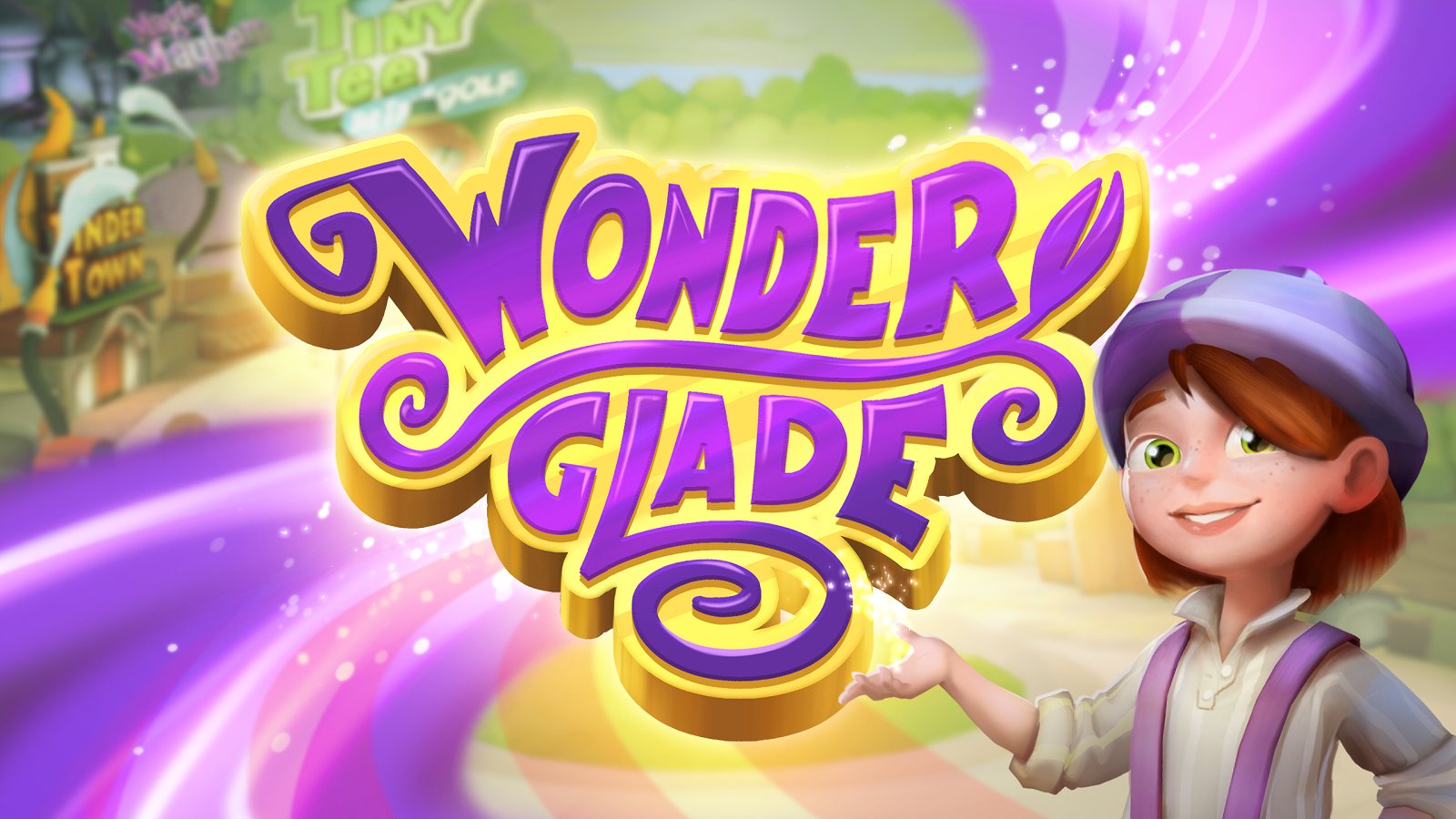 Today, Resolution Games announced that it will release the VR title Wonderglade to the Oculus Quest on July 9. The game will allow players to explore a magical carnival-themed park as they play games in a family-friendly setting.

Wonderglade magically teleports players to an ever-growing theme park to enjoy carnival-themed classic games and totally new experiences with friends and family like never before. At launch, the game will tap into the Oculus Touch controllers to add some hilariously entertaining moments as players putt, tilt, spray, spin and laugh their way through all the levels. Quest players will have access to all six mini-games within Wonderglade for a chance to earn tickets to redeem at the Wonder Wheel.

“Wonderglade is a title that is dear to our hearts at Resolution Games,” said Tommy Palm, the studio’s CEO. “It’s a great testament to how a game can evolve to maintain staying power over the course of several years. We’re thrilled that Quest players will be able to enjoy the entire mini-game collection of Wonderglade, while having a title they can share with the whole family.” 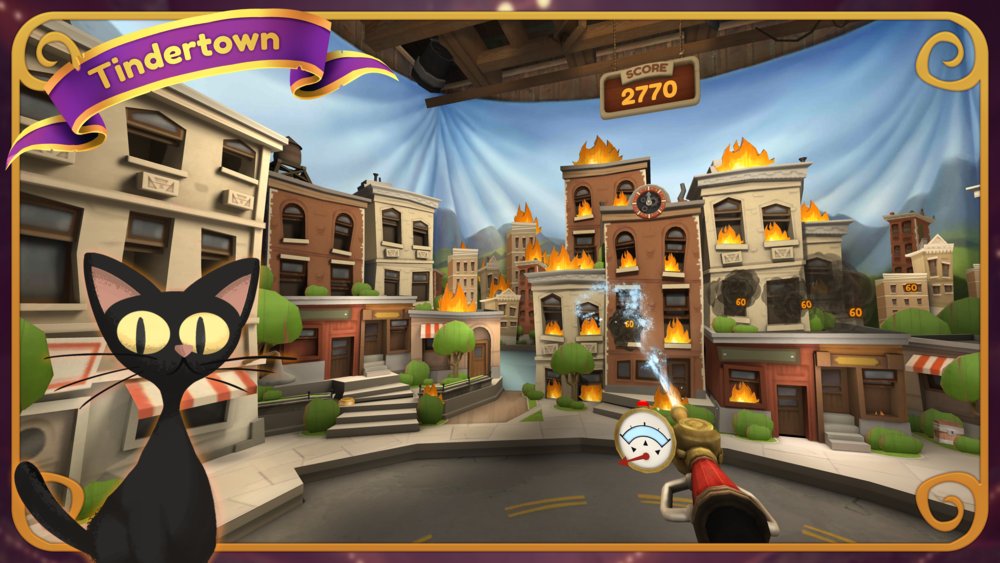 Wonderglade was the studio’s third VR title and initially launched in 2016 on Daydream, quickly becoming one of the platforms highest rated games. It has since been ported to the Samsung Gear VR headset supported by Oculus as well as the Oculus Go headset.