At long last, Final Fantasy VIII is being remastered for current-gen systems 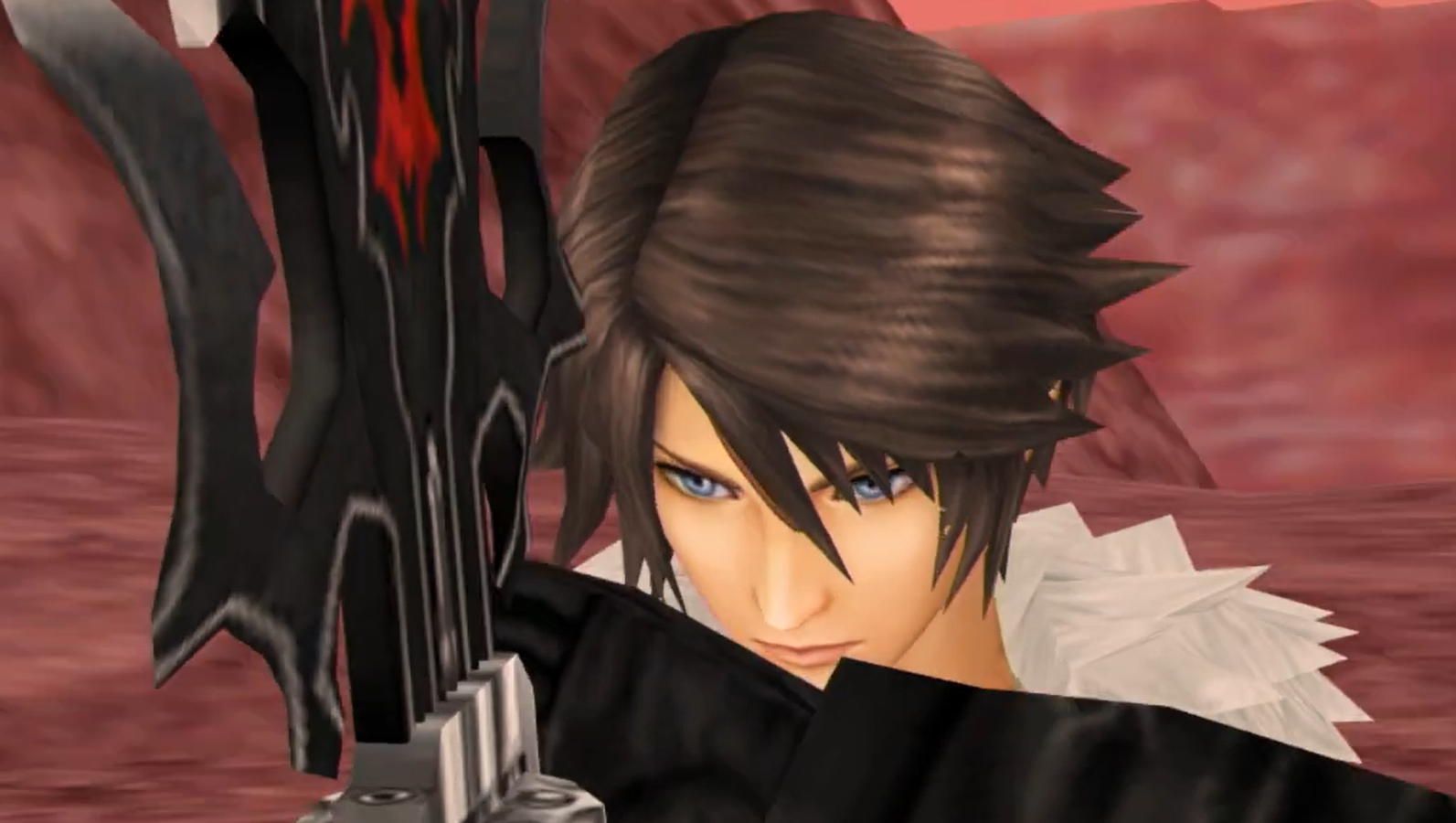 The ever-discussed Final Fantasy VIII is finally making its way onto current machines with a fresh coat of paint. Boasting improved visuals, this version of the game commemorating the 20th anniversary of the original release is largely devoid of details at the moment. You can check out the reveal trailer above and then head over to the game’s official website to register for news updates. Fans can expect Final Fantasy VIII Remastered to launch on PS4, Xbox One, Nintendo Switch, and PC sometime in 2019.