A Port Worthy of the Luminary --- Dragon Quest XI S: Echoes of an Elusive Age 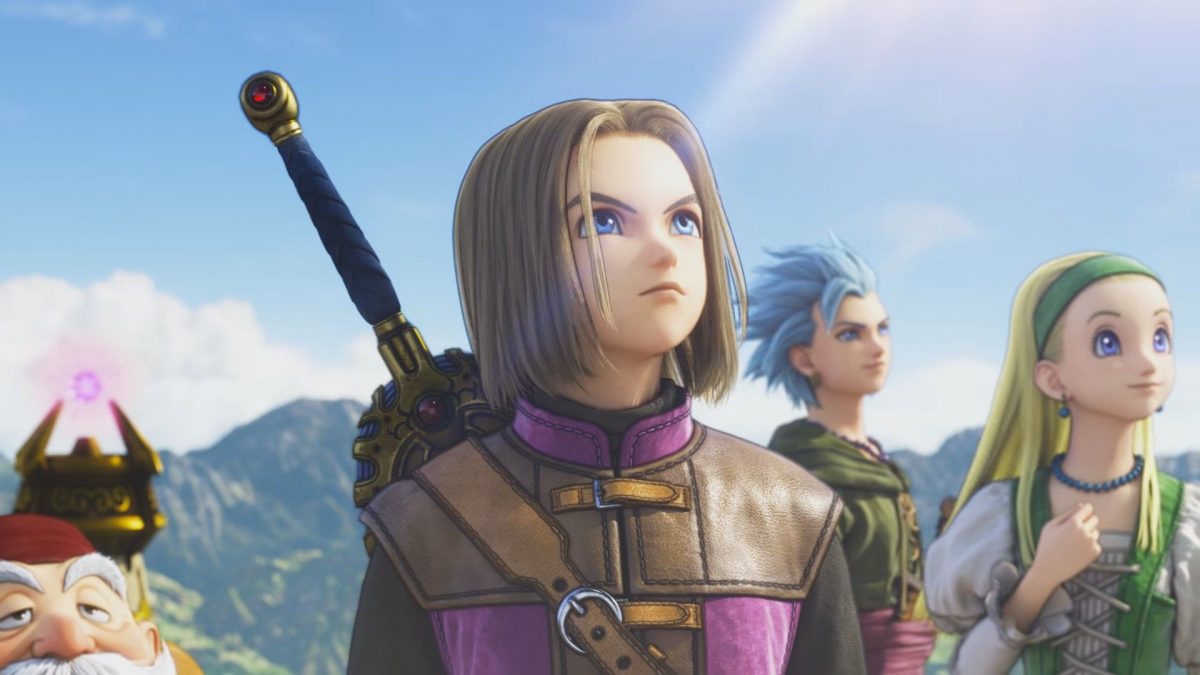 It’s been just over a year since Dragon Quest XI: Echoes of an Elusive Age released worldwide, and the long-promised Switch release has arrived. I’ve played a number of RPGs which are both smaller and less graphically demanding than Dragon Quest XI S: Echoes of an Elusive Age yet suffered from painfully sluggish load times on the Switch’s rather restrictive hardware, but I’m delighted to say that Dragon Quest has no such issues. This masterful port not only looks great and loads just as quickly as its PS4 counterpart, it also comes equipped with even more features than the original. We spoke in depth about the game during our PS4 review last year, so this article will focus on the differences between the two versions and the new features included in the S version. 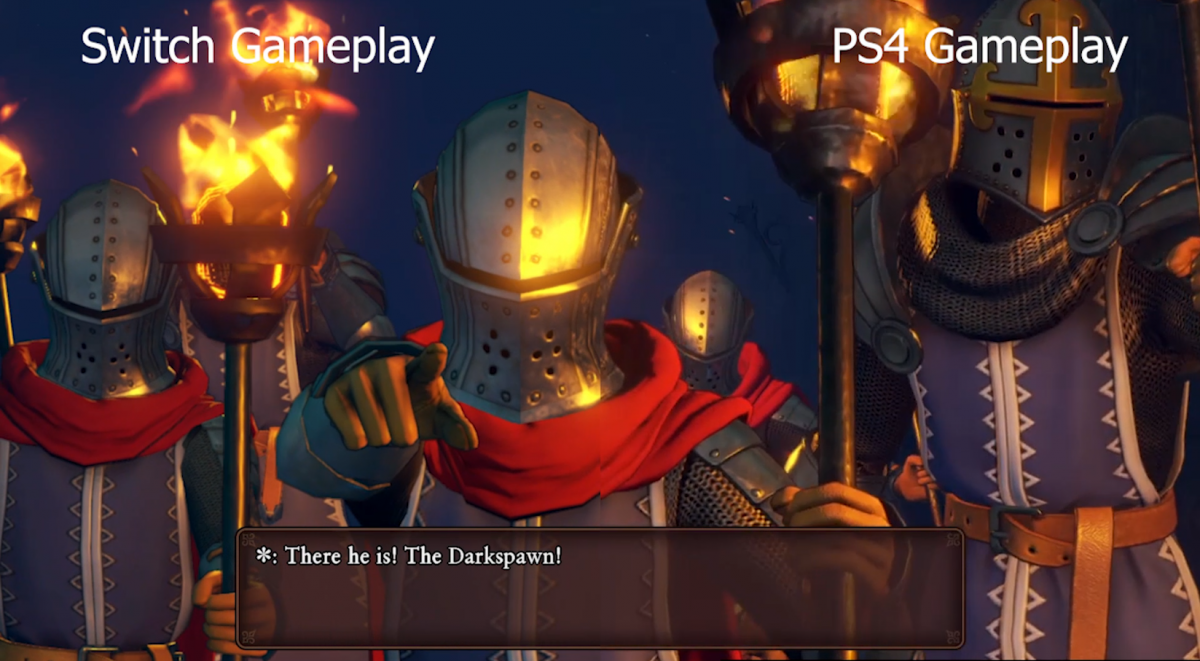 Despite the fact that the Switch has way less horsepower than the PS4, the game runs incredibly well. Yes, graphics may have suffered a little, but unless you’re really a stickler for your pixels, it’s rarely enough to notice, as you can see from the video above. Depending on how good your gaming TV or monitor is, the DQXIS may actually look better than the PC or PS4 version, thanks to the quality of the Switch’s screen. Unlike so many Switch ports, this game loads just as fast, and at times, more quickly than it does on a PS4, and save time remains the same. It really is an impressive port–but it’s not just a straight port, DQXIS took this opportunity to take the original release and turn it up to 11.

The US release of Dragon Quest XI came with a number of quality of life upgrades over the Japanese version: voice acting and a run button being the two main ones. The Switch port comes with a even more: the ability to skip cutscenes (one of our biggest complaints in our original review), call your horse from anywhere on the map, easier access to the Fun Sized Forge, the option to speed up battle, Japanese voice acting, and an orchestrated soundtrack. You can, of course, switch back to the original synth soundtrack, if you so desire, but why would you want to go and do a thing like that? Skipping cutscenes is incredibly nice, since you’ve probably already logged a few hours on the PS4, and you may not want to sit through Erik or Veronica’s backstories again. I absolutely cranked up the option to speed up battles, and as you can see in the video above, can do three battles in the same time it took me to fight two battles in the PS4 version. 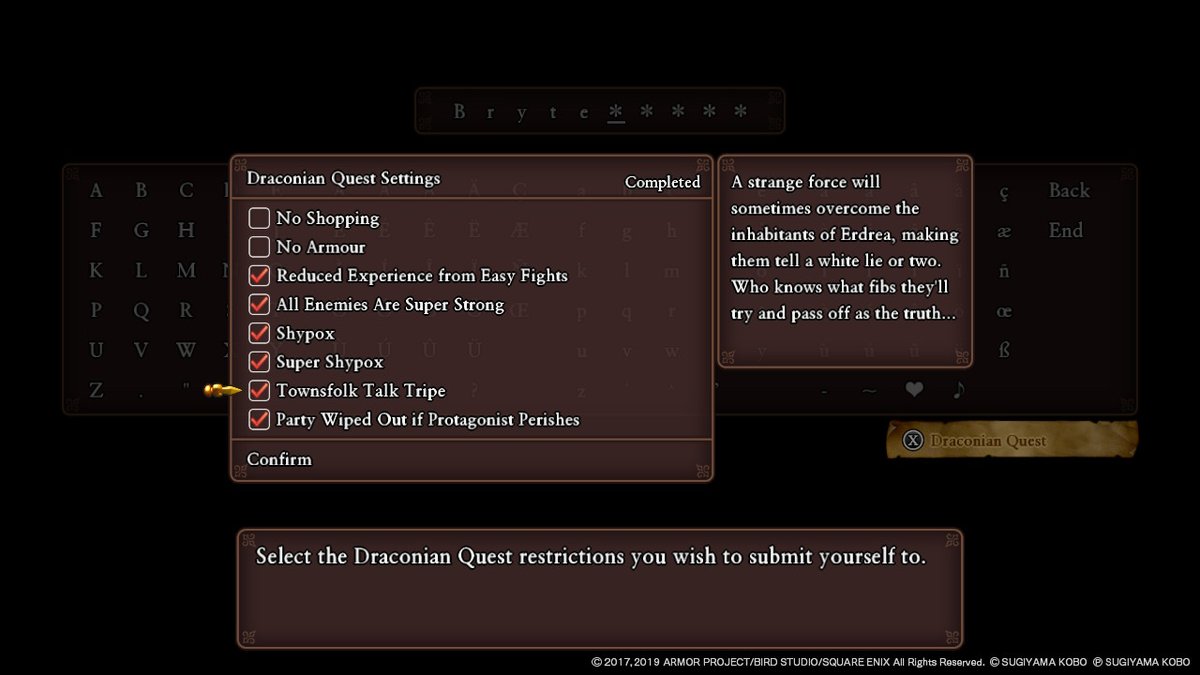 There are more Draconian Quest challenges now, including what I consider to be the best addition to any RPG ever: the option to have NPCs lie to you. You know that cave to the North East of town? Well, in any other game, if a villager tells you there’s a horrible beast there guarding a treasure, you know you’re gonna go slay you a beast and come back with some killer gold for your trouble. Not so if you select this option; that story could very well just be an old fairy tale. There could be no best at all–or even worse– a tough battle with no gold at the end. It’s an amazing addition and I really had too much fun figuring out who was lying to me and who wasn’t.

Some of the most engrossing new features of DQXIS involve pixels. Not only can you play the game in 16 bit graphics format that it originally released on the 3DS in Japan, but there’s an entirely new village and set of nostalgia-inspired quests. Welcome to the town of Tickington, a retro-graphic world where creatures known as Tockles try to fix problems with the timeline across the worlds. During your travels in the main game, you will come across Tockles who have found passwords; by returning to Tickington with a password, you’ll be able to step into another world–another Dragon Quest game–where you can meet familiar characters and play through short, nostalgic quests to set their world right again. It’s a delightful collection of sidequests sure to send fans of the series down memory lane. 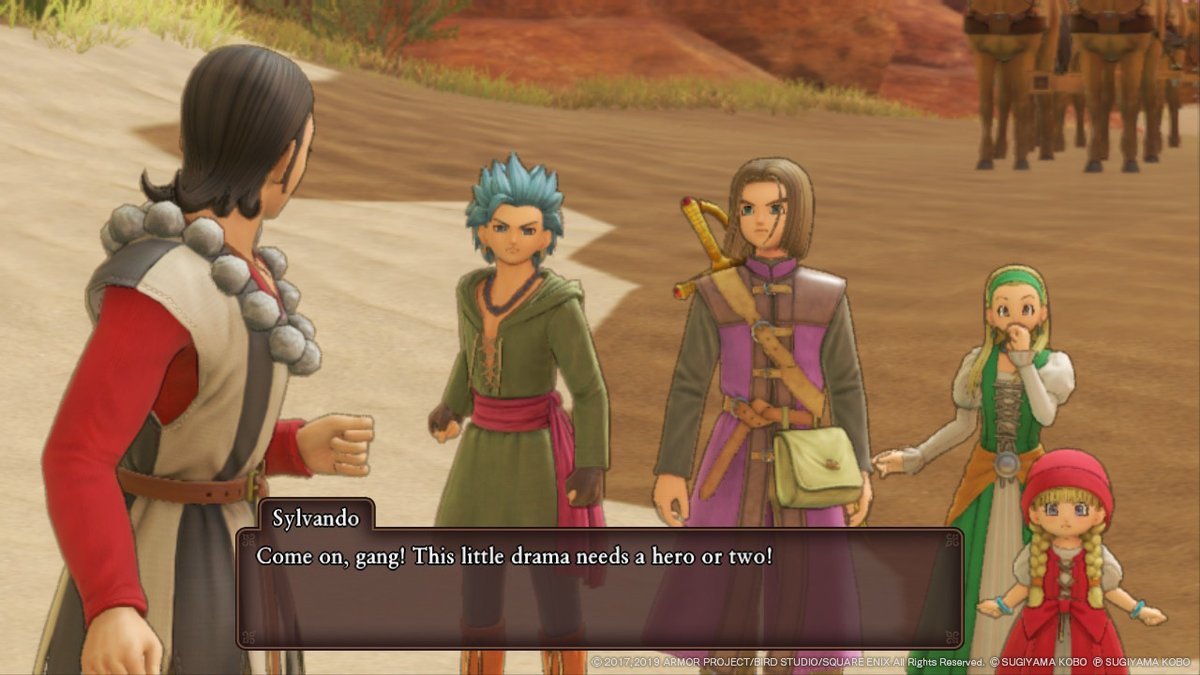 Best of all: it’s on the Switch. This means that if you’re in the middle of a winding cave with no save point in sight, you don’t have to open a menu and just leave your PlayStation running while you answer the door, cook a meal, or clean up after a cat hell-bent on destroying your home (not that I’ve ever done that), you can now just press the power button on your Switch to put it to sleep and wander back whenever you’re good and ready. Combine that with the portable nature of the console, and this really is the Dragon Quest XI experience out there.