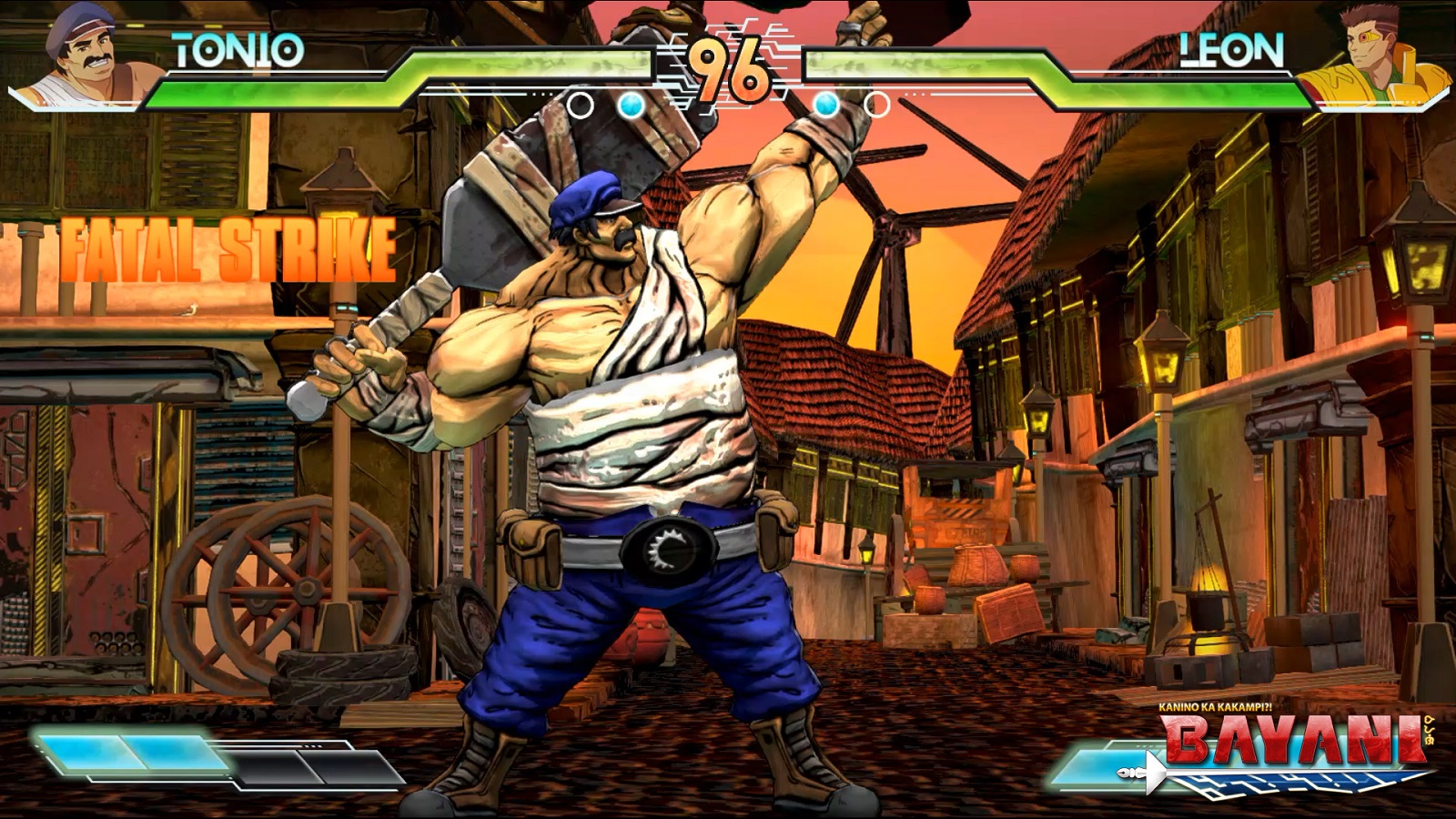 Today, Ranida Games announced that its upcoming fighting game Bayani will be released through Steam Early Access on June 12, with a demo of the game available now. This version of the game will include four characters and stages, with the full game available to those who purchase the game now at no additional cost.

Bayani features a combination of 2D fighting gameplay and full 3D graphics with a simplified 6-button control system. It is meant to be an easy to pick-up difficult to master fighting game that all players can enjoy— from newcomers to professionals alike. With the help of professionals in the fighting game industry as well as support from the local fighting game community (FGC), the game retains the depth and mind games necessary to make the game viable for competitive play. 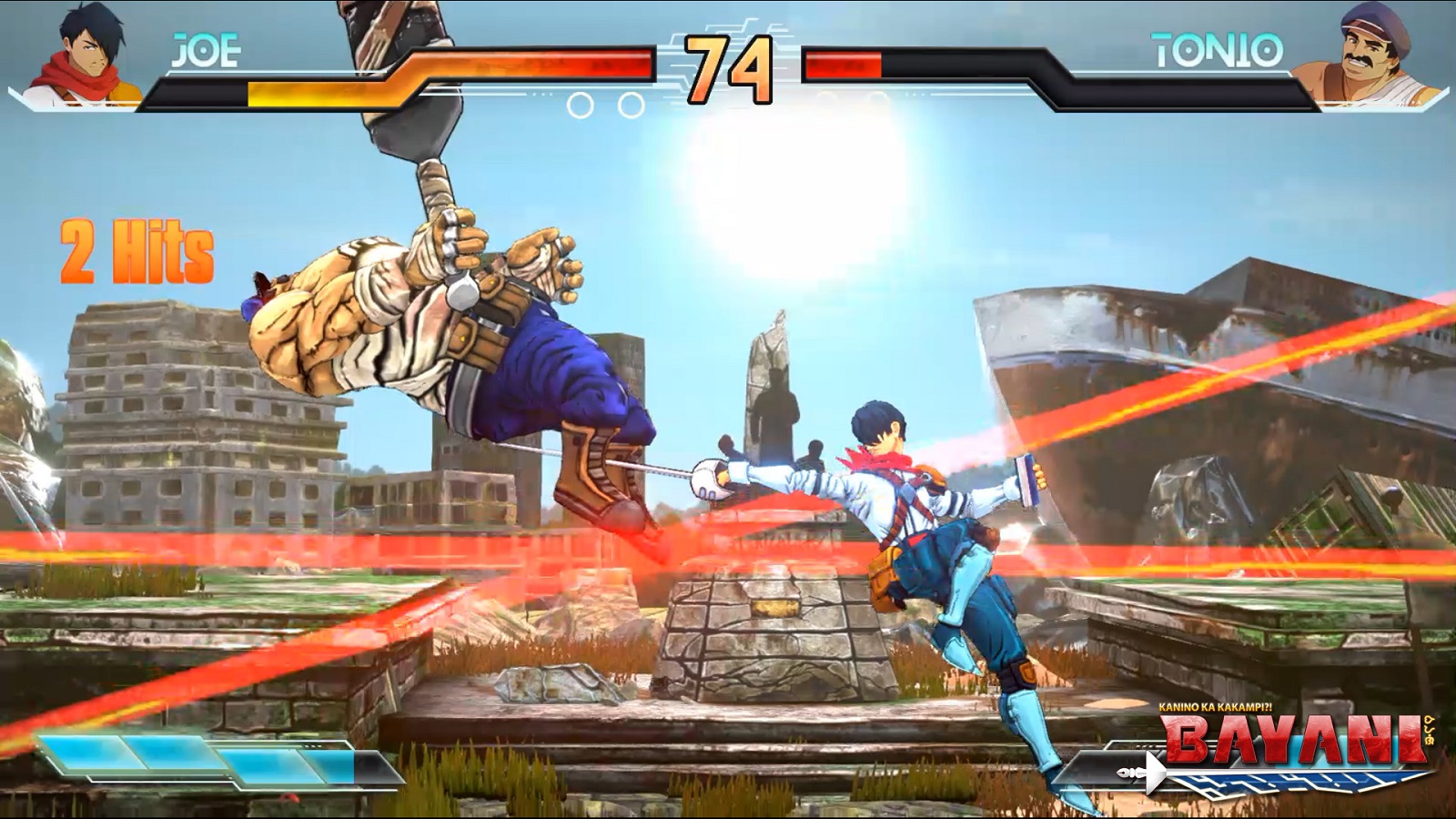 At early access launch, Bayani will be priced at $15.99 and will come with four playable characters, 3 game modes (versus, arcade, &amp; training), 4 stages, &; 8 original background music. Ranida Games clarifies that all early access steam buyers will be entitled for the base game version of Bayani – 9 characters with additional story mode, stages, and background music at no additional cost once full released.

Mobile and console version releases are also being planned and an arcade box version will be published by EXA Arcadia of Japan once the base game is completed.

Check out the video above, read up on our interview with Ranida Games’ CEO, and stay tuned for more news here on Gaming Trend.