A classic lives again in Night of the Living Dead: A Zombicide Game, now on Kickstarter 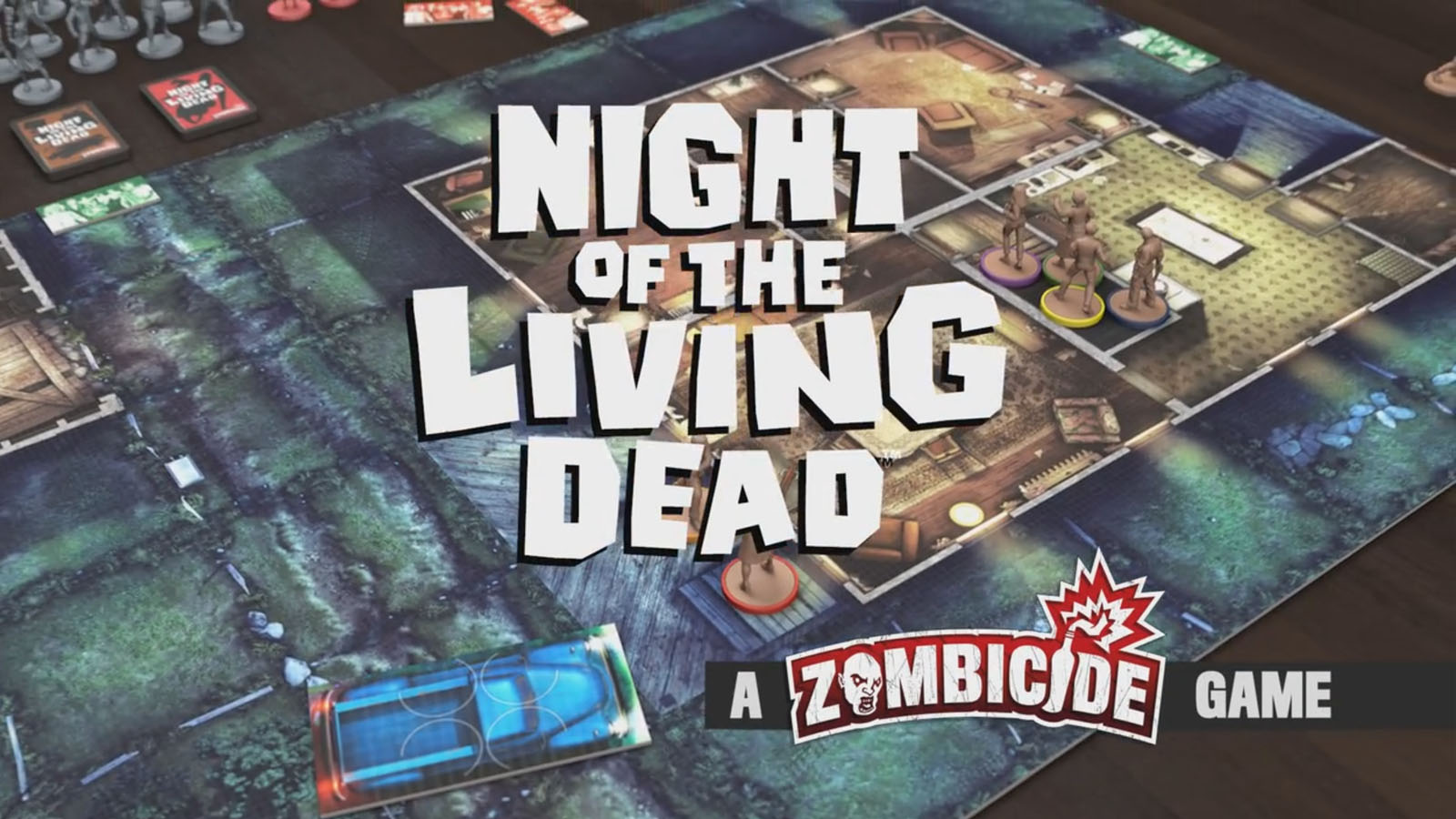 Today, CMON announced that a new game using their Zombicide system, Night of the Living Dead: A Zombicide Game is now on Kickstarter. This game brings back the classic fear and paranoia from George A. Romero’s 1968 horror film and integrates it with CMON’s established zombie games. Characters in this game will have two different modes; a classic “Romero mode” or a “Zombicide mode” both with their own miniatures. Backers can save $10 from the SRP and get access to 10 exclusive promos.

Assume the role of the survivors from the classic movie as they attempt to get through the night. The scenes you play mimic events similar to the file, but now you are in control Will you trust and cooperate with your fellow survivors? Will you barricade yourselves in and wait for news on the radio, or will you face what is out there? The script is now yours to write. Making it through the night now lies in your hands.

Night of the Living Dead comes with 2 different versions of the Survivors: Romero and Zombicide. 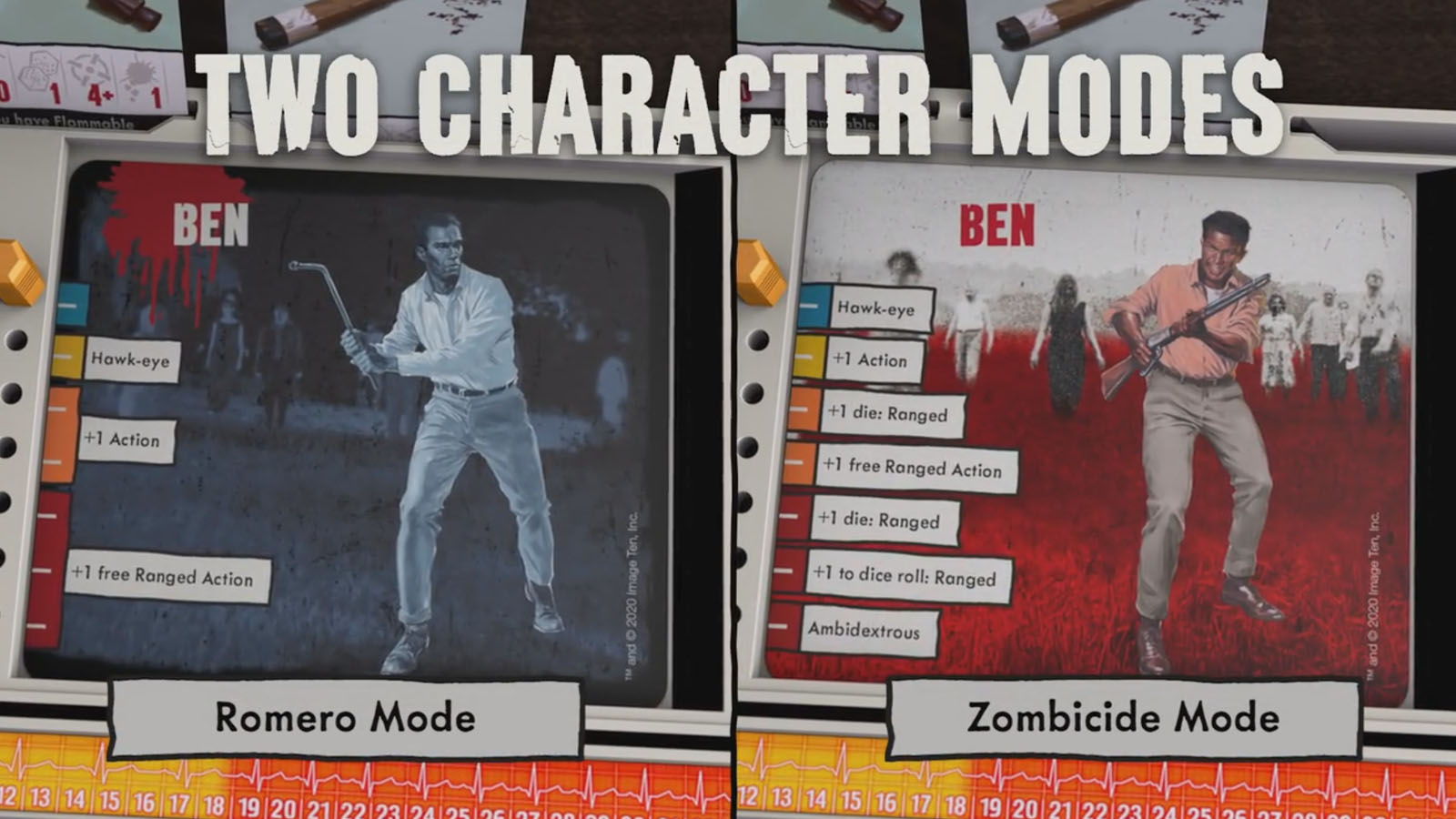 “Romero mode” represents the classic characters from the film, whose desperate attempts at surviving the ghoul outbreak and potential downfall of the human race are left wanting. Romero Survivors have fewer Skill options and will find it difficult to get the right equipment to deal with the ghouls.

“Zombicide mode” represents the development of the characters. Team oriented, more powerful, and seeking some good old Ghoul-killing fun, these heroes are more apt at survival. They are, however, not unbreakable. Encountering once-loved Relatives who have turned into ghouls causes emotion distress to the whole team and immediately draws them back into Romero mode.

For more information check out the Kickstarter page and stay tuned to Gaming Trend for all your tabletop news.